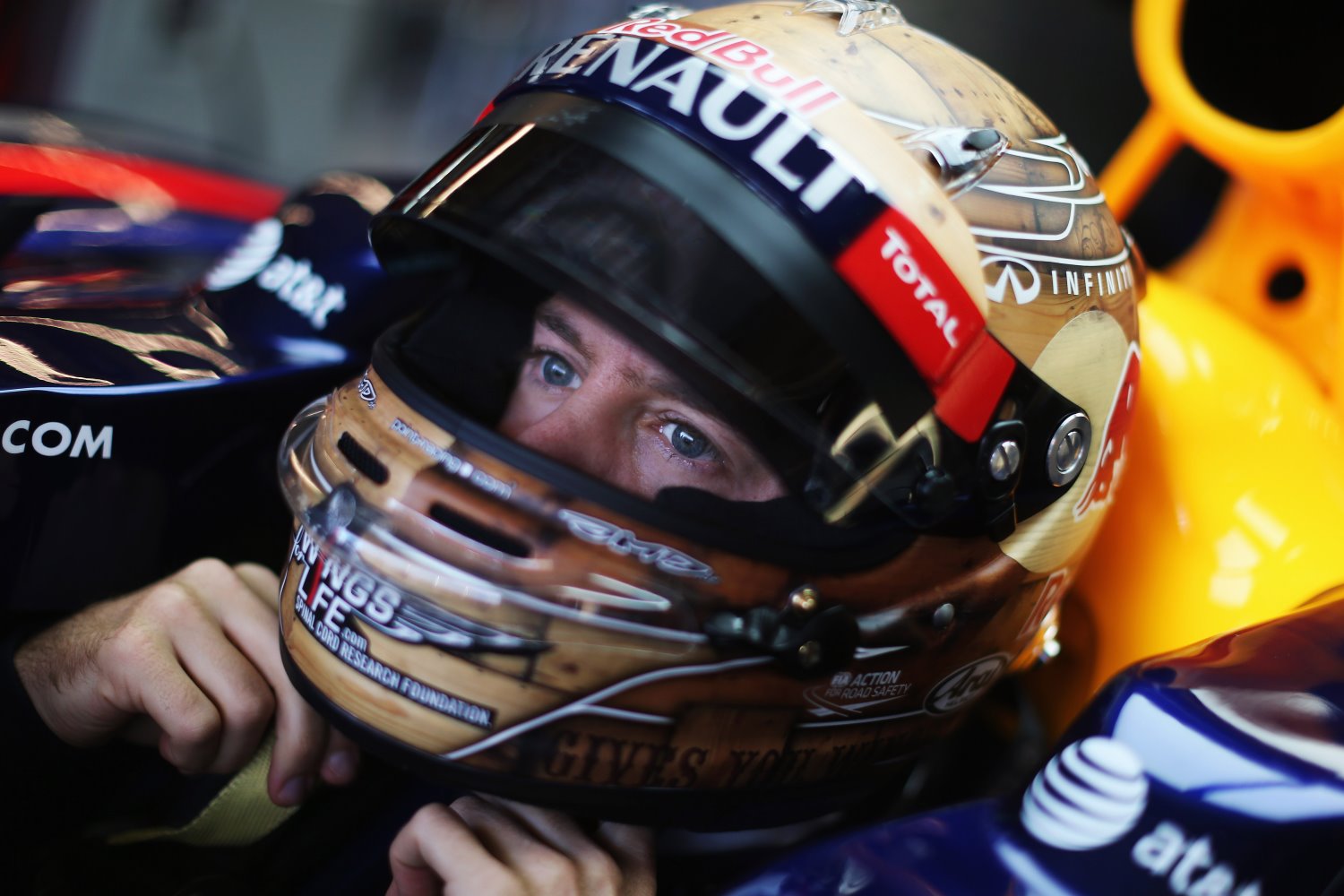 Formula 1 cars are on track at Circuit of The Americas™ and it was Red Bull driver Sebastian Vettel who set the pace in the opening free practice session for Sunday’s United States Grand Prix.

Team engineers had predicted a lap time of around 1 minute 39 seconds around the 3.427-mile (5.516 kilometer) Austin circuit but that wasn’t quite good enough for the reigning world champion. Vettel posted a best time of 1:38.125 on his 30th and last lap of the 90-minute session to edge out Lewis Hamilton’s McLaren Mercedes by almost a second and a half.

Those were the only two drivers to break the 1:40 barrier. Fernando Alonso, the man chasing Vettel for the 2012 drivers’ world title, was third-quickest for Ferrari with a time of 1:40.337.

In a session where all 24 drivers turned high numbers of laps getting to know the new track, there were plenty of slides and half-spins but no major incidents as everyone sought the limits of both the surface and the Pirelli tires. It will take time for the Circuit to “rubber in" as the cars turn more and more laps.

Circuit of The Americas had not seen a lap turned in anger – but the first session saw the field put in a total of almost 650 high-speed laps in an hour and a half. Hardest-working of all was Nico Rosberg, whose Mercedes racked up 32 of them.

First man out on the track in an official Formula 1 session was Kimi Raikkonen, winner for Lotus Renault last time out in Abu Dhabi and one of six world champions in the 2012 field