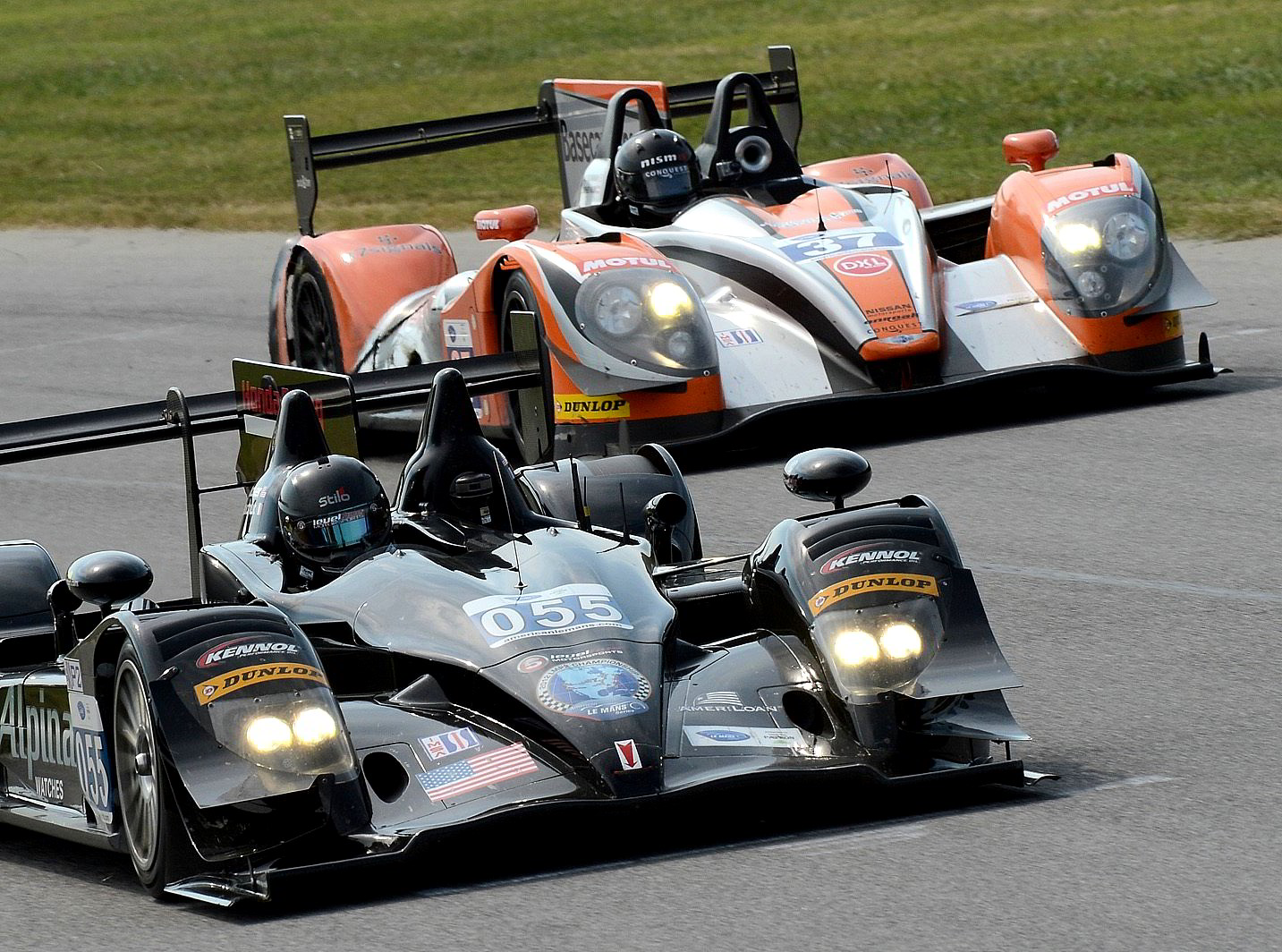 The accomplishments by three of the American Le Mans Series presented by Tequila Patron’s best in 2012 is already reaping rewards for 2013. Level 5 Motorsports, Conquest Endurance and Extreme Speed Motorsports each received invitations today to next year’s 24 Hours of Le Mans.

The International Motor Sports Association – sanctioning body of the ALMS – selected the trio as at-large picks to represent the Series in the great French classic. Level 5 won its second straight ALMS P2 championship just ahead of Conquest, a first-year team in the Series. Extreme Speed finished third in the ALMS’ GT class, undoubtedly the premier category of road racing in the world.

Collectively, the three teams claimed 12 race victories in the 2012 ALMS – eight for Level 5 and two each for Conquest and Extreme Speed. While the latter two would make their debuts at Le Mans next year, Level 5 looks to make its third straight start. The Scott Tucker-owned team finished third in its 2011 debut.

The full list of entries for the 81st running of the Le Mans 24 Hours will be released Jan. 31 with additional ALMS entries likely to be announced. The race is set for June 22-23 from the famed Circuit de la Sarthe.

The 2013 ALMS season opens with the 61st Mobil 1 Twelve Hours of Sebring Fueled by Fresh from Florida on March 13-16.