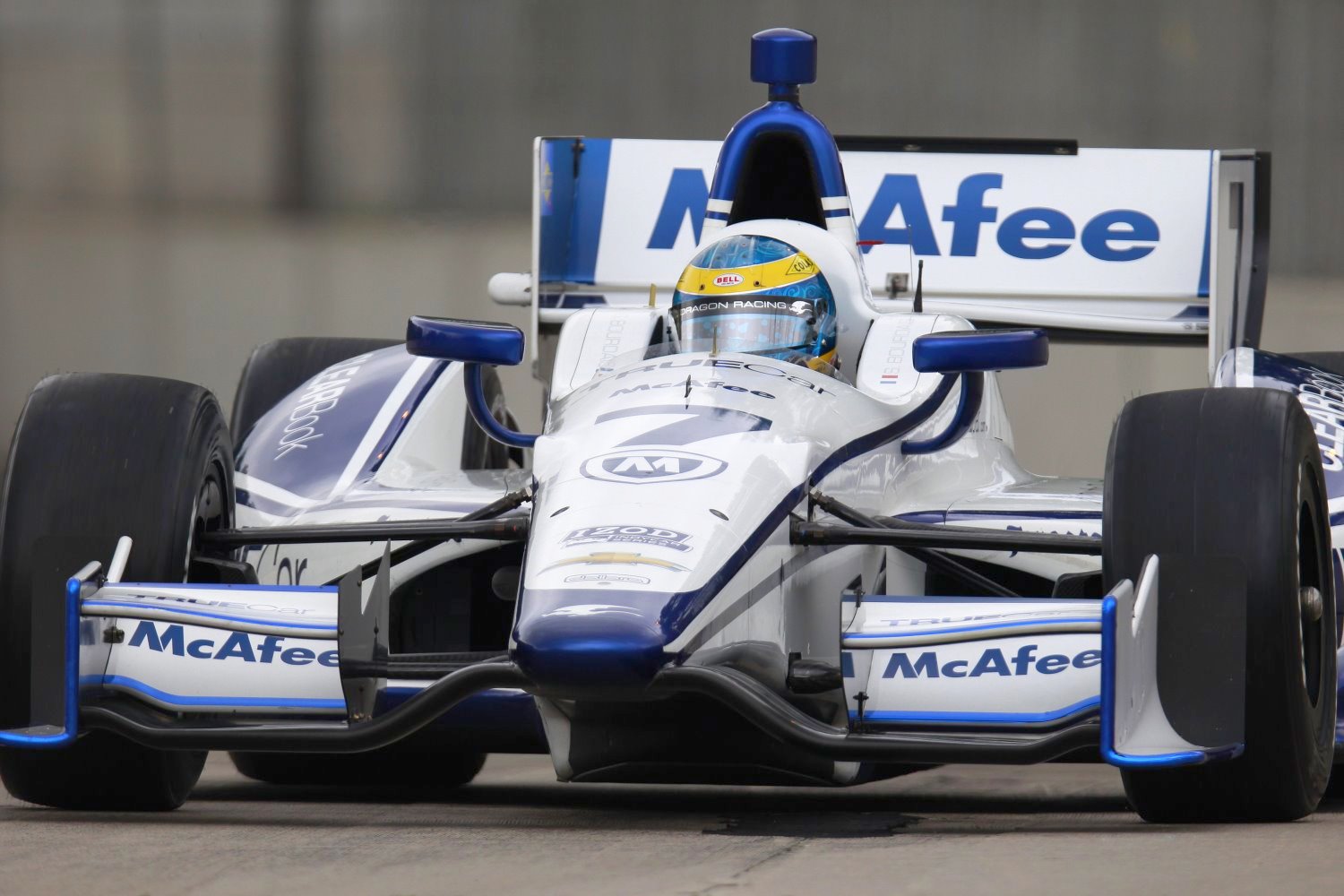 Antivirus pioneer John McAfee is on the run from murder charges, Belize police say. According to Marco Vidal, head of the national police force's Gang Suppression Unit, McAfee is a prime suspect in the murder of American expatriate Gregory Faull, who was gunned down Saturday night at his home in San Pedro Town on the island of Ambergris Caye.

Details remain sketchy so far, but residents say that Faull was a well-liked builder who hailed originally from Florida. The two men had been at odds for some time. Last Wednesday, Faull filed a formal complaint against McAfee with the mayor's office, asserting that McAfee had fired off guns and exhibited "roguish behavior." Their final disagreement apparently involved dogs. Detroit Free Press