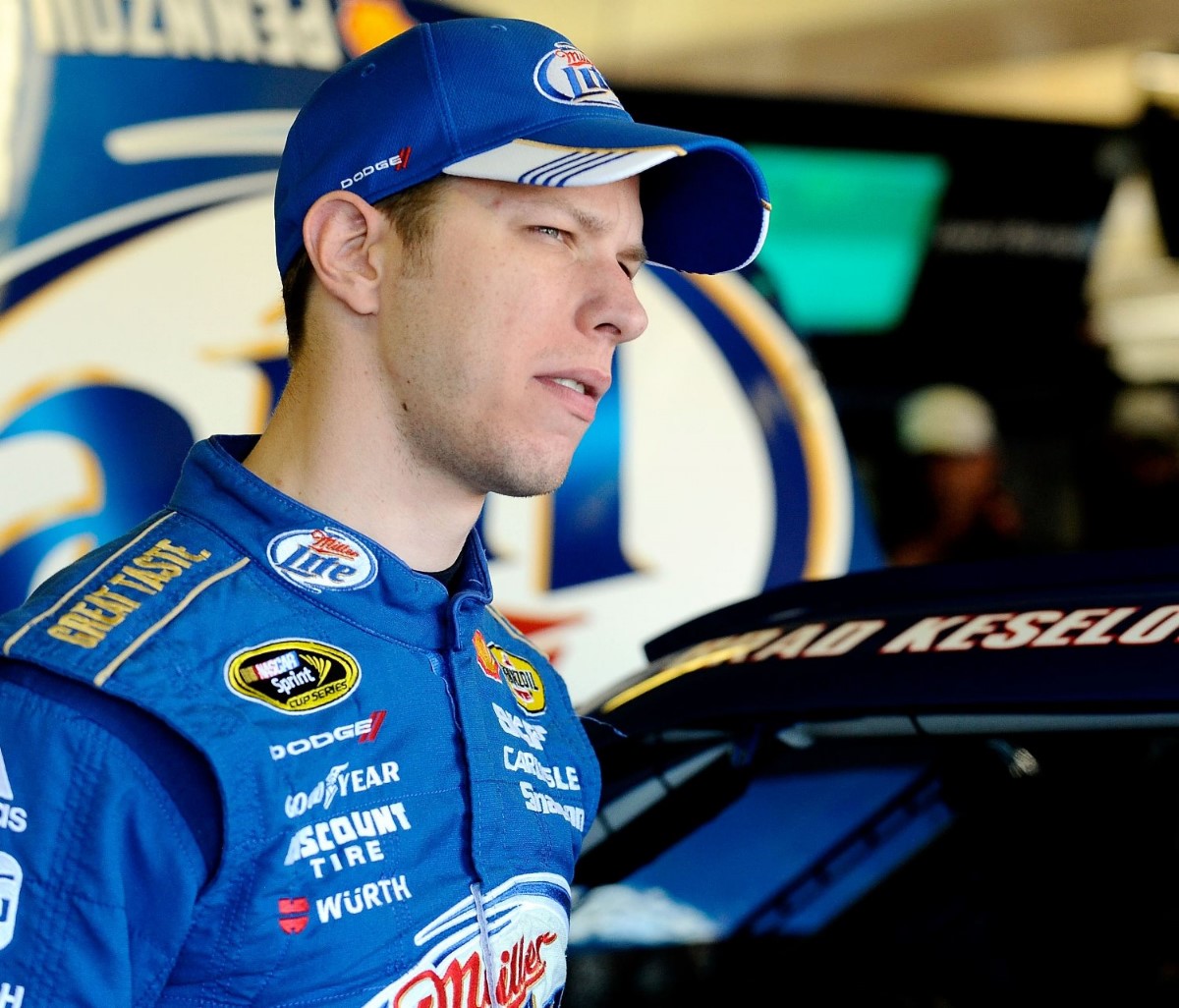 NASCAR fans (called Bubbas by many) are on their way to becoming the most daring — at least the most imaginative — in all of sports.

Last month at Charlotte Motor Speedway, a fan sneaked into Victory Lane with Clint Bowyer's car. He posed for pictures during the hat dance and actually spoke with the Michael Waltrip Racing driver and his owner.

Last weekend at Texas Motor Speedway, a fan stole Brad Keselowski's Miller Lite hat from the top of his pit box during practice, tweeted to Keselowski she stole it and then asked Keselowski to autograph it on pit road before the race.

What's next? A fan hijacks a race car and wins the race?

Sorry. I shouldn't put such ideas into people's heads. But you have to admit the above stories are unique.

The Penske Racing driver described in great detail how he placed the hat on top of his toolbox as he always does, how it takes three minutes and 40 seconds for him to put on his helmet and get buckled into the car (he's actually timed that), how when he got out of the car the hat was missing, and how he discovered what happened on Twitter.

Oh, and how his team didn't believe it was stolen initially.

"I lose things a lot," said Keselowski, showing none of the typical Chase pressures. "I lose my car keys, I lose my wallet. So people that lose things a lot always say the same thing: 'Somebody stole my blah, blah.'

"But this time somebody really did steal it."

Keselowski had the HOF crowd in stitches describing how the fan, a young woman, approached him with the hat before the race.

"This literally is right before the race starts, fans standing around the car," he said. "So I go to grab my helmet … do all the same things again, and this girl comes up and says, 'Brad, I'm the girl that stole your hat the other day. Can you sign it?'

"I just thought it was pretty incredible that someone would: one, steal your hat; two, go on Twitter and tell you they stole your hat; and three, walk up to you and say, 'Hey, before you get in the car and race for the championship, can you sign this hat I just stole from you and told you about yesterday?'"

In case you're wondering, Keselowski didn't give the girl his autograph.

"It felt wrong," he said with a laugh. ESPN.com