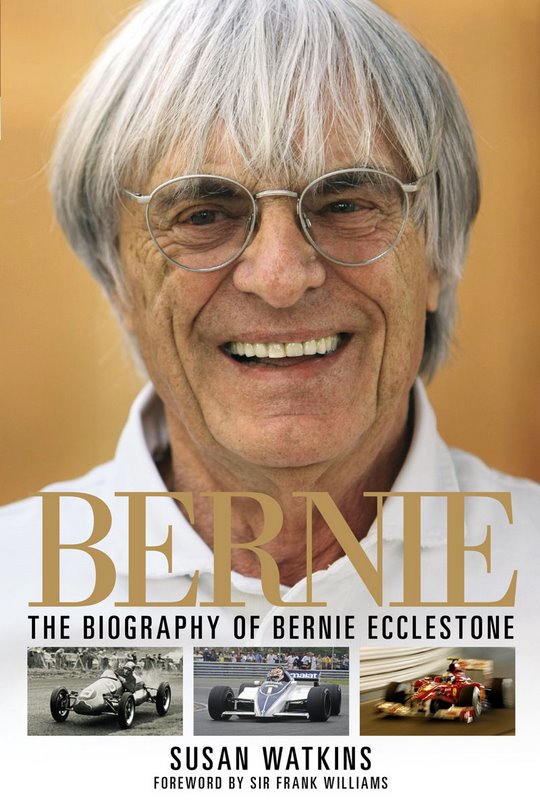 Prosecutors in Munich are "considering whether to charge F1 CEO Bernie Ecclestone for bribery" in connection with $44M he paid to a banker in '06-07, according to Crawford & Stevens of the WALL STREET JOURNAL. The long-awaited decision is "expected in the coming weeks." An indictment of Ecclestone, known in F1 as "Supremo," would likely "force him out of the sport."

More worrisome for F1, Ecclestone's legal troubles "threaten to upend the multibillion-dollar racing circuit's ties to major sponsors, teams and fans." Ecclestone said last week he takes the allegations "very seriously" and is "absolutely" not guilty. He "has acknowledged making the payment," but said that he only did so "because he was blackmailed."

The Munich investigation "comes at a sensitive time" for Ecclestone and the circuit. F1 had planned a $2.5B initial public stock offering in Singapore for earlier this year, but delayed the offering "because of the potential case" against Ecclestone. F1 also is "renegotiating its contracts with racing teams." The multinational carmakers and other sponsors in the F1 arena "require strict legal compliance by partners with whom they do business and don't want to be associated with corrupt entities."

Asked whether the investigation into Ecclestone would prompt automotive corporation Daimler to reconsider its F1 involvement, CEO Dieter Zetsche told reporters this summer that the company "requires its partners to abide by the auto maker's compliance policies." Zetsche said Daimler requires "steps to be taken if that's not the case." Zetsche: "That applies to Formula One, too." A Ferrari spokesperson declined to comment, but said that the team's contract is not with Ecclestone directly Wall Street Journal