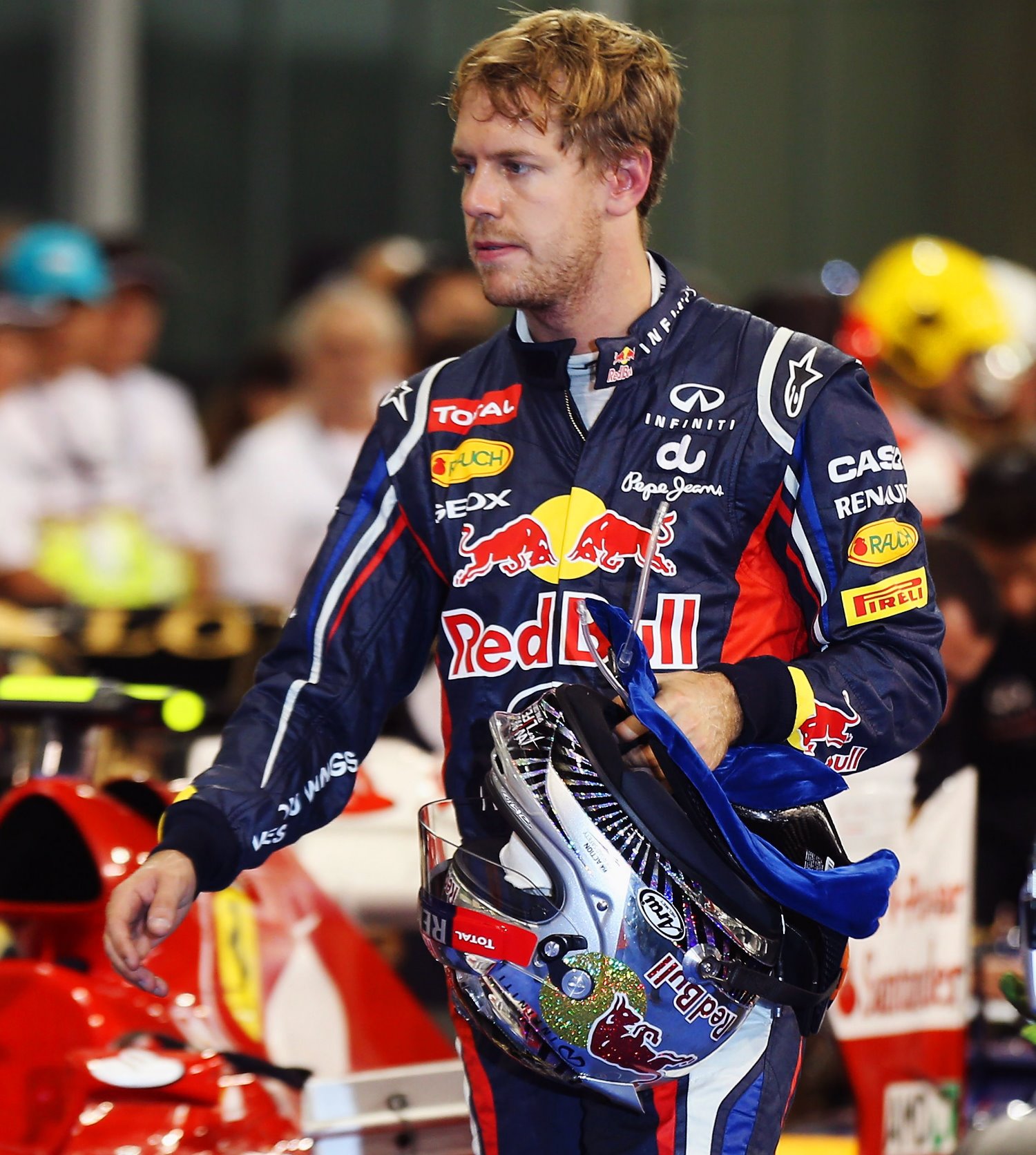 UPDATE A statement issued by the FIA a few hours ahead of the race revealed that Red Bull has replaced the gearbox of the car, made changes to the suspension and had also fitted new gear ratios to those submitted after second practice.

Although Vettel has been demoted to the back of the grid in the wake of his exclusion from Saturday's qualifying session due to a fuel irregularity, the team are set to take up the tactical option of starting the World Champion from the pitlane in order to give the German a better chance of overtaking around one of the most restrictive circuits on the F1 calendar.

"If they start Vettel from the pitlane then they can change loads of things on the car," confirmed Sky Sports F1's Ted Kravitz. "They could change his tires, his gearbox and even give Sebastian a new engine. They could also change his wing level to make it easier for him to overtake."

Nonetheless, the demotion amounts to a hefty blow to the 25-year-old's hopes of securing a third successive title, although Vettel himself is putting a brave face on the formidable challenge that now awaits him.

"One of the best ski jumpers of all times once said 'Every chance is an opportunity and as far as we are concerned there are still plenty of chances tomorrow'," the World Champion declared.

"After speaking with the stewards, who accepted the situation of force majeure for technical reasons for the car to be stopped, unfortunately, for reasons yet to be fully understood, 850ml of the required one liter was pumped out of the car following post race checks.

"As a result, the FIA has excluded Sebastian from qualifying and we will withdraw the car from Parc Ferme in order to investigate further. Therefore Sebastian will start from the pit lane for tomorrow's race. We will need to make the most of Mark's strong front-row grid position and Sebastian will have a busy evening ahead of him."

Although Vettel's demotion is first and foremost a dramatic twist in the title race, there is one other matter to consider: namely, that of Vettel's reputation.

The German has been dogged in recent weeks by a series of snipes that he is only capable of prospering as a frontrunner courtesy of Adrian Newey's genius designs. Whilst his starting circumstances of Sunday's race will be anything but ideal, they will at least offer Sebastian a golden opportunity to silence a vocal element of his critics.

"If he manages to get into the points tomorrow then that would be a great achievement," added Horner. "There's no reason why Sebastian can't salvage something from tomorrow."

We shall see. Sky Sports