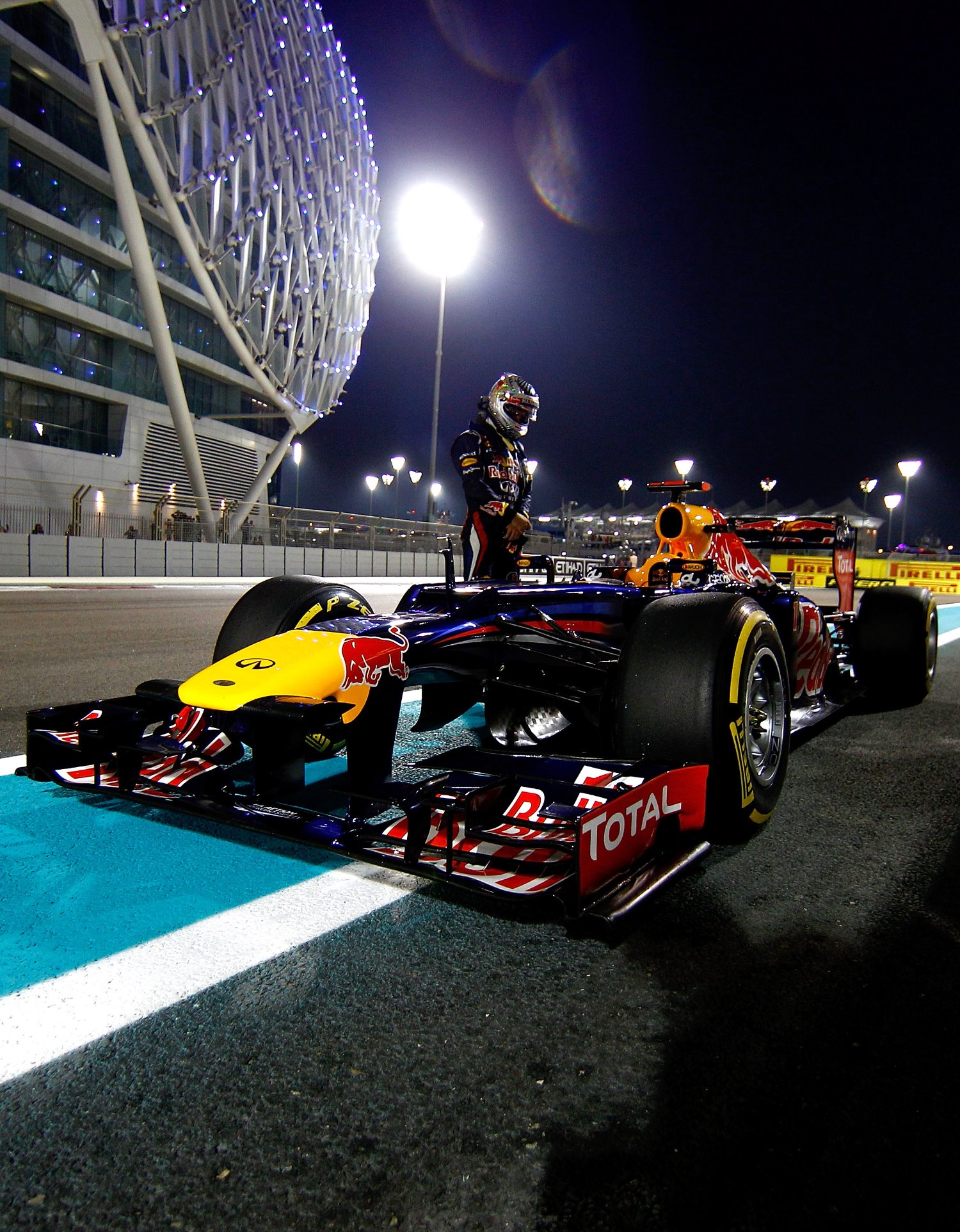 (GMM) The battle for the world championship has been blown wide open, with Sebastian Vettel set to start Sunday's Abu Dhabi grand prix – the third last race of 2012 – from the pitlane.

Having raced into a runaway lead in the points standings with four wins on the trot in his dominant Red Bull, the German pulled over after qualifying third at Yas Marina.

"We saw something on the telemetry and did not want to risk the engine," said the French marque's Remi Taffin, according to Germany's Auto Motor und Sport.

However, as Red Bull and Renault could actually demonstrate to the FIA there was a genuine problem, the team escaped sanction at that point.

The team's problems, however, were not over, as the stewards looked into the incident for almost five hours after qualifying.

The stewards sent Vettel to the back of the grid.

"We will withdraw the car from parc ferme in order to investigate further," said Horner, admitting the action will mean a pitlane start for Vettel.

The only good news is that Red Bull can install a new engine for Vettel without further penalty, even though the German has already run through his 2012 allocation of eight V8 units.

Horner however said the 25-year-old will have a "busy evening" on Sunday to minimize the likely damage to his championship bid, with Fernando Alonso promoted on the grid to sixth.

The Spaniard is currently 13 points behind Vettel, and so it is possible a podium finish on Sunday can give him back the world championship lead.

"This is an opportunity I have to use well," Ferrari's Alonso is quoted by SID news agency.

"For sure," Auto Motor und Sport quotes him adding, "the race will be easier with Vettel starting from the back."