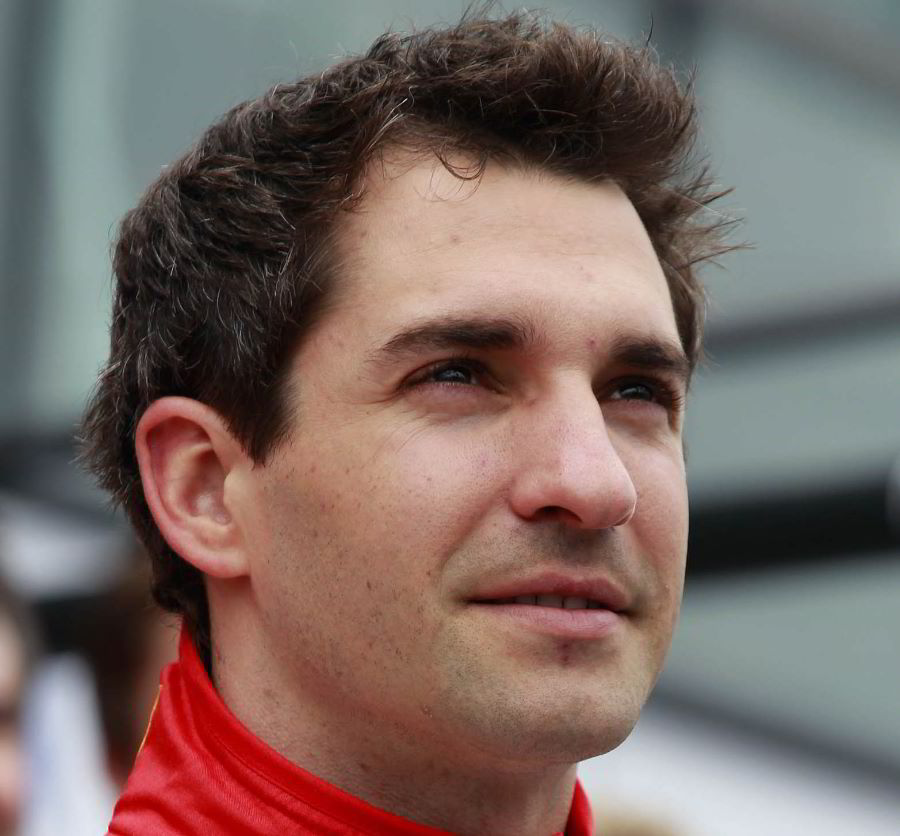 Caterham is expected to replace Vitaly Petrov's Russian millions next year with the well-backed Frenchman Charles Pic, who currently is Glock's teammate at Marussia.

But with Marussia currently placed tenth in the constructors' championship, Caterham stands to lose its projected $20 million in Concorde Agreement earnings, according to Germany's Auto Motor und Sport.

That has endangered Finn Kovalainen's seat, who like Glock is actually paid to drive.

German Glock said: "If the difference between tenth and eleventh is really worth $20 million to Caterham, I'd rather have an experienced driver who can protect that tenth place for me.

"No pay-driver brings that much money," he argued.