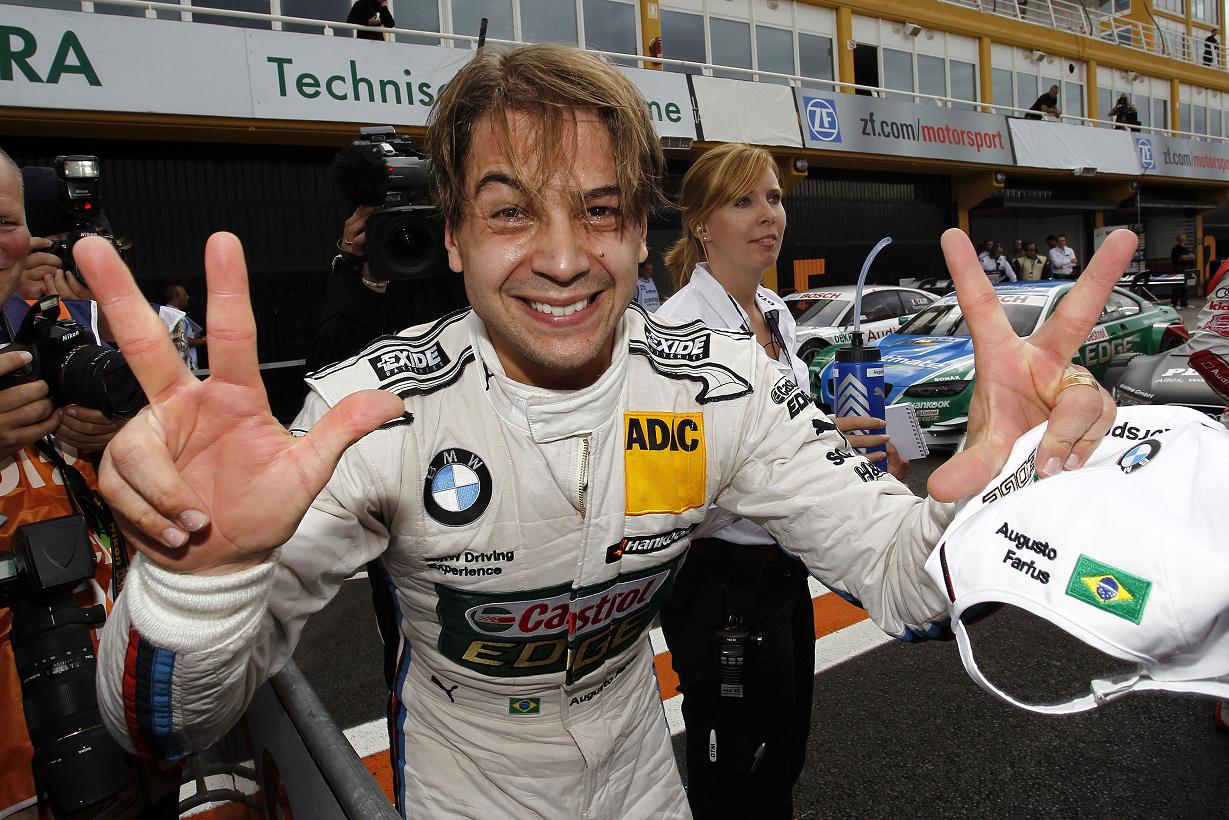 Qualifying of the DTM at Valencia in Spain was a thrilling affair. In the battle for the DTM title, all candidates made mistakes and failed to secure an optimal starting grid position. On Sunday, Brazilian Augusto Farfus will be starting from pole position with his BMW M3 DTM. Edoardo Mortara from Italy and Portuguese Filipe Albuquerque (both Audi) will be starting from second and third place respectively. The Audi drivers turned out to be dominant with seven Audi A5 DTMs in the top ten.

“I am overjoyed with my maiden pole position in the DTM. Since my first lap on Friday, I have been feeling well at the track. Things were just going perfectly. On Sunday, there will be a good show and I will try to make it through without any problems," said Farfus, who is in his maiden DTM season. The Audi drivers were also happy with their achievement. “I felt strong in qualifying. Unfortunately, I always made a little mistake at one place, so it wasn’t enough for pole," Mortara explained.

At the 4.005 kilometers long Circuit Ricardo Tormo, the drivers had to deal with the recently applied, extremely slick asphalt. Title candidates Gary Paffett (Mercedes-Benz, 127 points), Bruno Spengler (BMW, 116 points) and Jamie Green (Mercedes-Benz, 108 points) failed to set fast lap times to secure a decisive advantage for the penultimate round of the season. They will be starting from 16th, twelfth and 18th place. “Surely, 16th place on the grid is disappointing for me. Now, we have to analyze the data, but I am confident that our pace will be stronger in the race and with a good strategy, we can move up the ranks tomorrow," points’ leader Paffett said.

The changeable conditions with rain on Friday and sunny spells on Saturday made it difficult to find the right set-up of the cars. Mercedes-Benz had problems with the track in particular, as only drivers from the brand with the three-pointed star were already out after the first qualifying heat: next to Green, the two ex-Formula 1 drivers David Coulthard (grid position 21) and Ralf Schumacher (grid position 22) were also affected with their DTM Mercedes AMG C-Coupés.