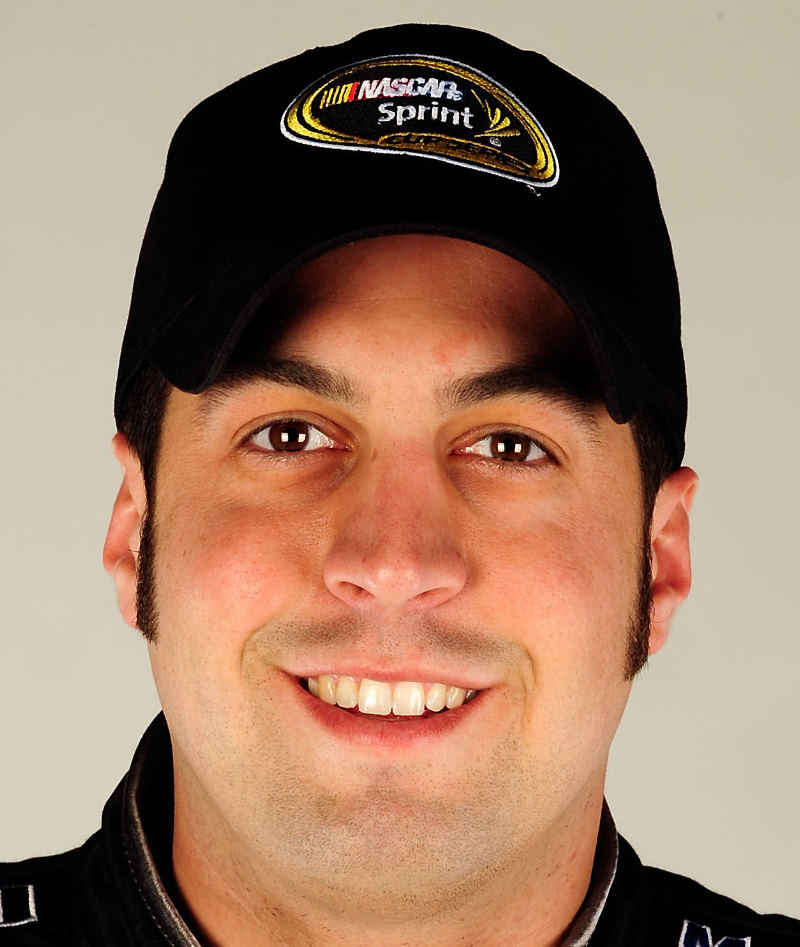 Despite repeated assertions by Penske Racing owner Roger Penske that he wants Sam Hornish, Jr., back in a full time NASCAR Nationwide Series ride next season, the former Indianapolis 500 champion says he has no signed contract in place for 2013.

"I don't have any paper in my hand saying what's going to happen next year," said Hornish. "I know Roger's been out there (in the media) saying he'd like to have me back, but we'll just have to wait and see how everything plays out. We've got some really good sponsors and we're moving forward on some other ones, but it's a really tough time with the economy.

Hornish said that uncertainty, combined with Penske's recent decision to sign Joey Logano to drive the team's #22 Shell Pennzoil-sponsored Sprint Cup Series Ford next season, has made for a difficult few weeks. "We're going to do the best we can to cap off this season on a high note with both (Nationwide and Sprint Cup) cars, then see what the future holds for us." Godfather Motorsports