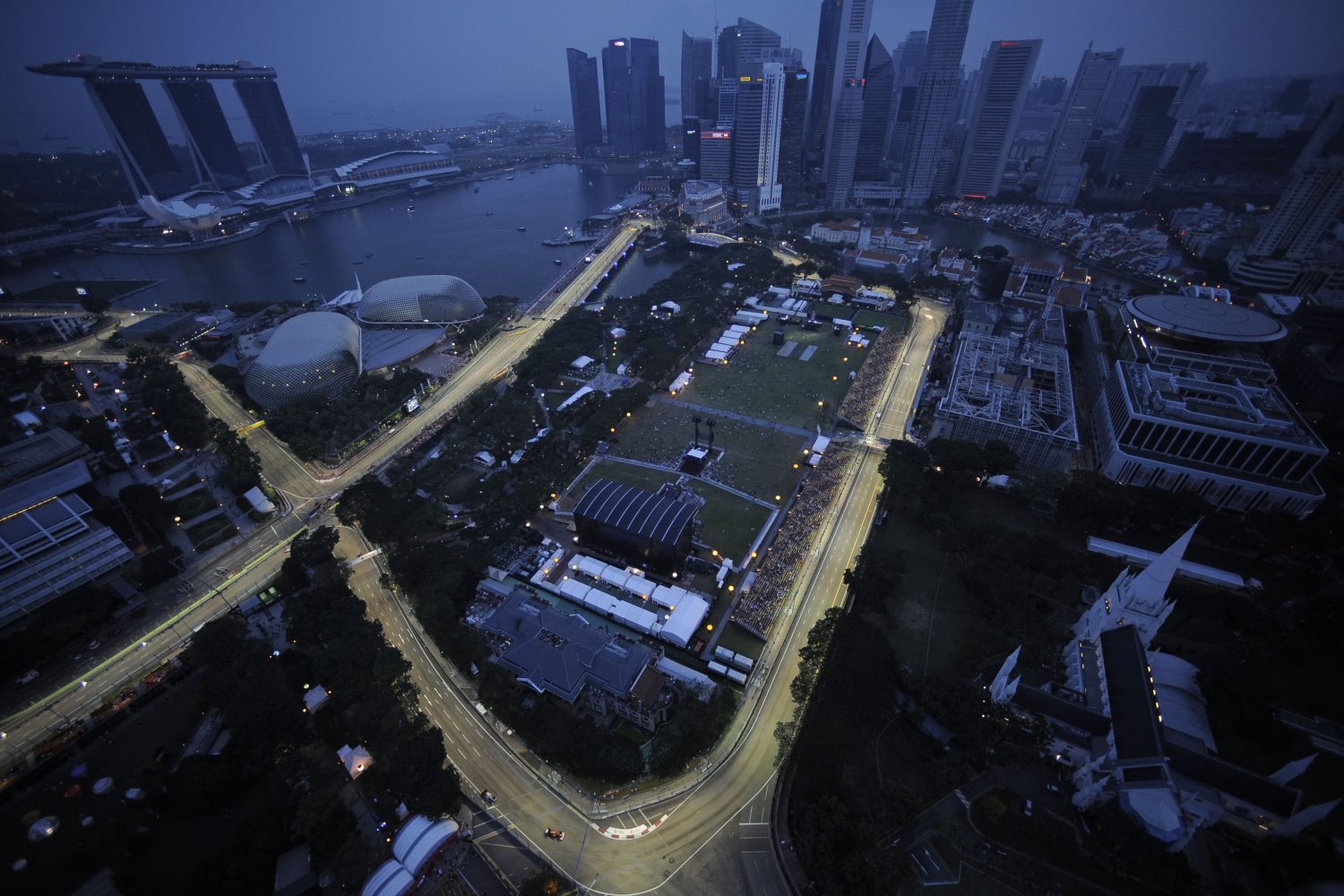 Singapore said that its F1 race will "cost less to host in the coming five years and draw more visitors," according to Chen & Amin of BLOOMBERG. Singapore, the first to stage a night race for the Grand Prix, expects expenses to drop about 15-20%, according to the Ministry of Trade and Industry. The cost of the race is about S$150M ($122M), with the government co-funding 60% of the amount.

CIMB Research Pte Economist Song Seng Wun said, "Singapore is careful where it spends its money. F1 costs the taxpayers a ton of money. It wants the race to stay but it doesn’t want to be taken to the cleaners by the F1 group." The event "will help boost tourists" as Singapore forecasts arrivals to rise to 17 million, and tourism spending to reach $30B ($24.4B) by '15. F1 has attracted more than 150,000 int'l visitors over the past four years and generated more than $140M ($114M) annually from the event.

Singapore Trade Minister S. Iswaran said, “For the extended term, we expect benefits to remain at least at this level." He added that lower costs will come from "optimization of infrastructure, operational efficiencies in race organization and revised terms with the race promoter and Formula One administration." BLOOMBERG