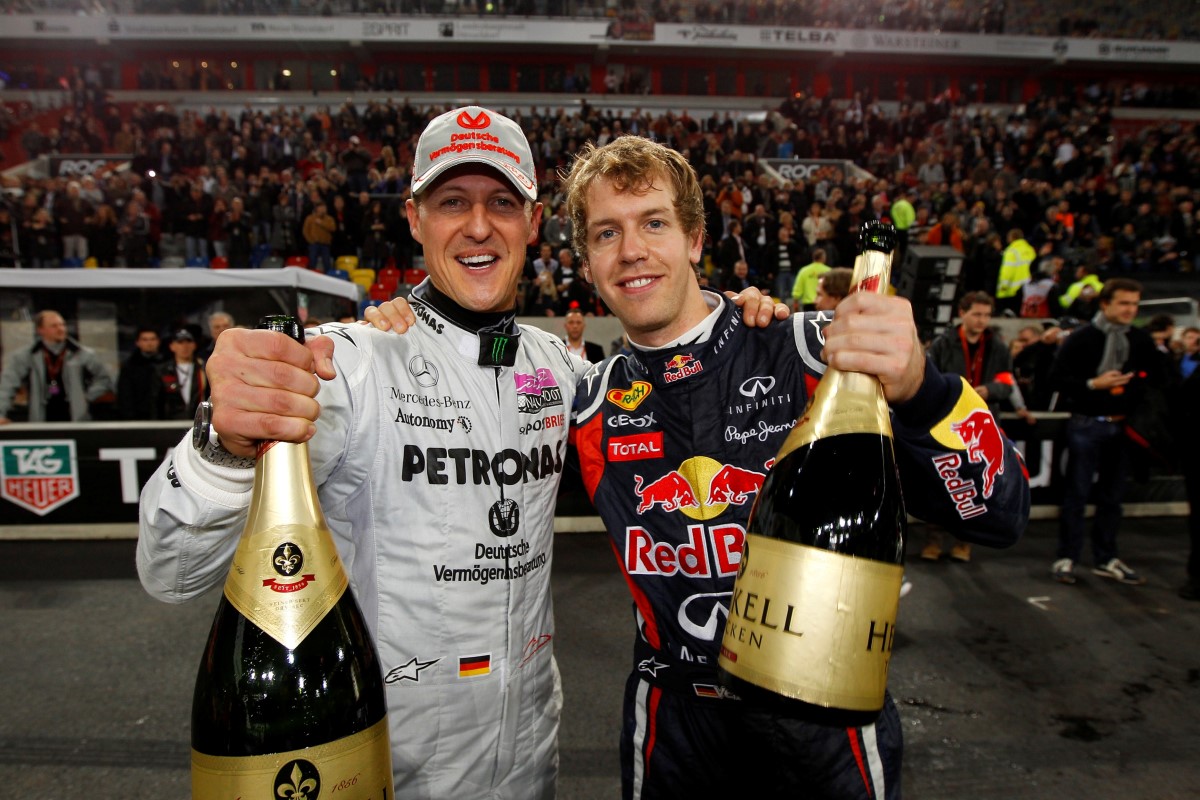 Seven-time Formula 1 world champion Michael Schumacher will be in the line-up as the Race Of Champions celebrates its 25th year of competition in 2012. The German motor racing great – who has more F1 titles, wins and poles than anyone in history – will travel to Bangkok’s Rajamangala Stadium, which will host the prestigious event on the weekend of December 15-16.

Held every year since 1988, the end-of-season contest brings together the world’s greatest drivers from motor sport’s main disciplines – including Formula 1, world rally, touring cars, Le Mans and the X-Games – and sets them free to battle head-to-head in identical machinery. Drivers pair up for the ROC Nations Cup, this year scheduled for Saturday 15 December, before the individual Race Of Champions takes place on Sunday 16 December.

For the past five years Schumacher has joined up with Sebastian Vettel to take Team Germany to victory in the ROC Nations Cup. Reigning F1 world champion Vettel has already announced he will be back for more – and now Schumacher has confirmed that the winning duo will be reunited again. The pair will aim to add yet more Race Of Champions glory to their incredible haul of Formula 1 world championships.

Schumacher said: “I have never raced in Thailand before so this will be an interesting addition to my motor sport travels. Of course it means Team Germany won’t have the home advantage of the past two years but Seb and I managed okay in London and Beijing so we hope it won’t stop us from keeping up our run!

“I’ve turned into a Race Of Champions regular and the event is very entertaining. It is not so much the competition which makes me come back as the fun and the time you spend with the other drivers. But racing in a stadium is sensational – and it’s a very different experience for us drivers to hear the fans so close. And of course we are all professionals so the moment we close the visor we want to win…"

The Race Of Champions brings together stars from all over the world. The 2011 field featured a total of 10 Formula 1 world championships courtesy of Schumacher, Vettel and Jenson Button. The line-up also included greats from Le Mans (Tom Kristensen), touring cars (Andy Priaulx) and the X-Games (Travis Pastrana) plus a host of other motor sport legends.

Race organizer Fredrik Johnsson said: “It’s great news that Michael will be joining us again for ROC in Bangkok. He is the most successful Formula 1 driver of all time and we were delighted to see him back on the F1 podium in 2012. We’re proud that he enjoys the Race Of Champions and we hope fans from Thailand and around the world will grab this chance to see this racing legend in action."

The full driver line-up for the 2011 Race Of Champions was: