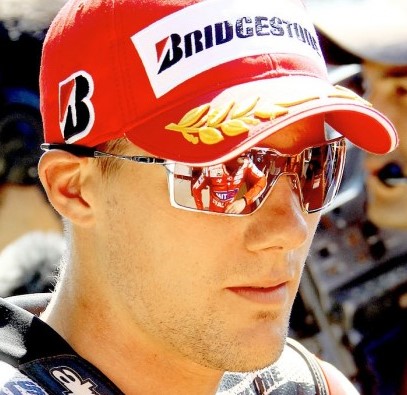 At the same time, the partnership has been renewed between Ducati and Pramac Racing, which will continue to be entrusted with the management of the satellite team. The two riders, who have a direct link with the company, will be supplied with official equipment.

This agreement will enable additional important support in the development of the Desmosedici MotoGP project, offering a further opportunity in the process of improving the performance of the Italian bike. Press release courtesy of Ducati.