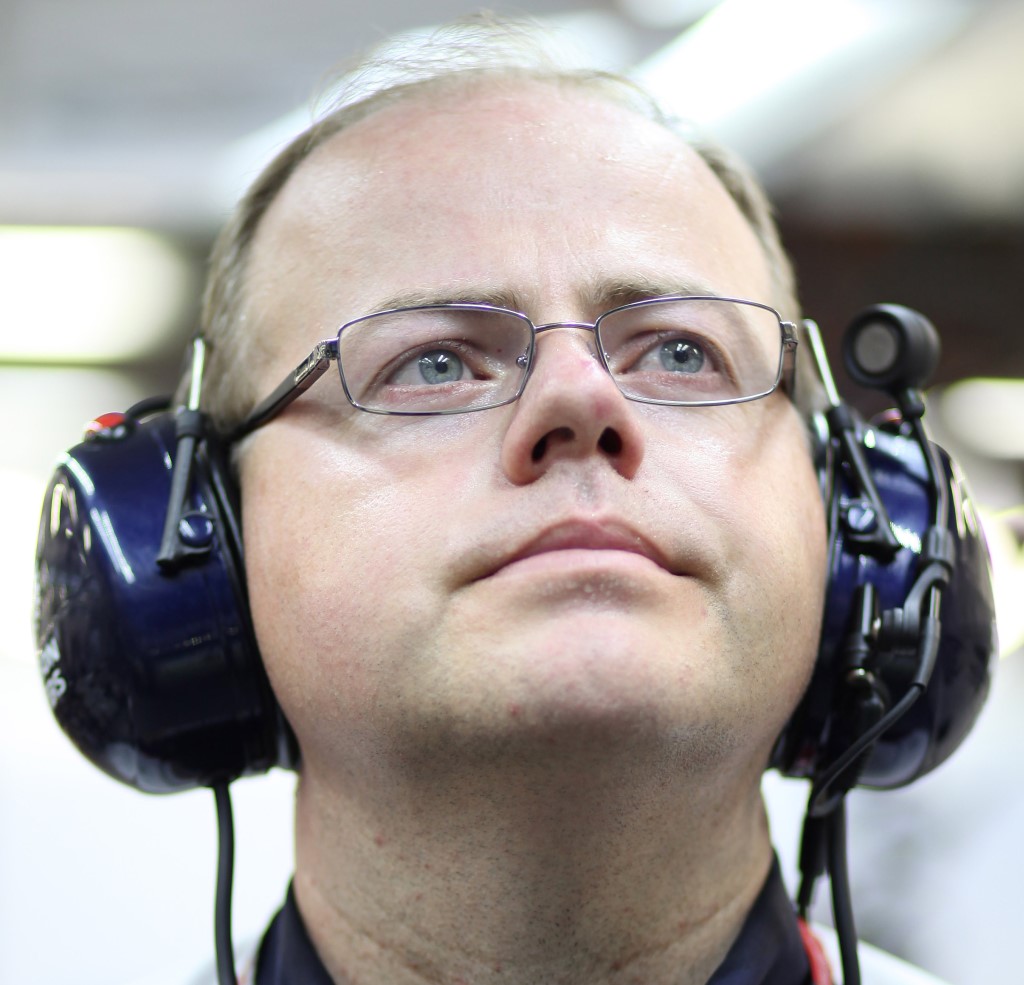 Last Sunday’s Italian Grand Prix at Monza delivered the ninth points finish of the year for Williams, with Bruno Senna having passed a struggling Daniel Ricciardo in the final meters of the race. Chief Operations Engineer Mark Gillan reviews the weekend.

How would you sum up the performance of the FW34 at Monza?
Overall our ultimate pace was not quite as strong as we have seen in some races but it was good to see both drivers pushing hard throughout the race. Both had good starts and ultimately we finished a combined 14 places higher than we started, with Bruno securing a point in 10th and Pastor just behind in P11, having started P22.

How did the dry weather during Friday practice help the team's preparations?
For the first time in a while we had a completely dry weekend which allowed us to complete the entire set-up and test program in preparation for both qualifying and the race. We evaluated different down-force levels, mechanical set-ups, fuel levels and tires on both shorter and longer runs.

How did the knowledge that Pastor would receive a ten-place grid penalty affect your approach to the weekend with his car?
It didn't affect our approach in any way.

Tire wear was more of an issue at Monza than many people predicted. Did you suffer from excessive wear rates on the inside shoulder, like other teams?
Yes our inner shoulder wear was higher than expected during the weekend but we were able to manage it during the race.

You split tire strategies during the race, Bruno doing one stop and Pastor two. Which was the quicker strategy?
Without the tire wear limitation a one-stop strategy is quicker around Monza, but Pastor also picked up a slow puncture during the first stint of the race which limited what we could do strategy wise with him.

How did the incident between Bruno and Paul di Resta compromise Bruno's race?
Bruno lost quite a lot of time during the incident and as tire management was crucial in the race this sort of track excursion was not good news and can impact lap times throughout a stint.

Singapore comes next. What can we expect from the FW34 at the Marina Bay circuit?
We turn up to each race expecting to score points and are disappointed if we are unsuccessful. Singapore is a long hard race and the start of the seven fly-away races that end the season – the whole team are looking forward to the race and are keen to deliver a good result.