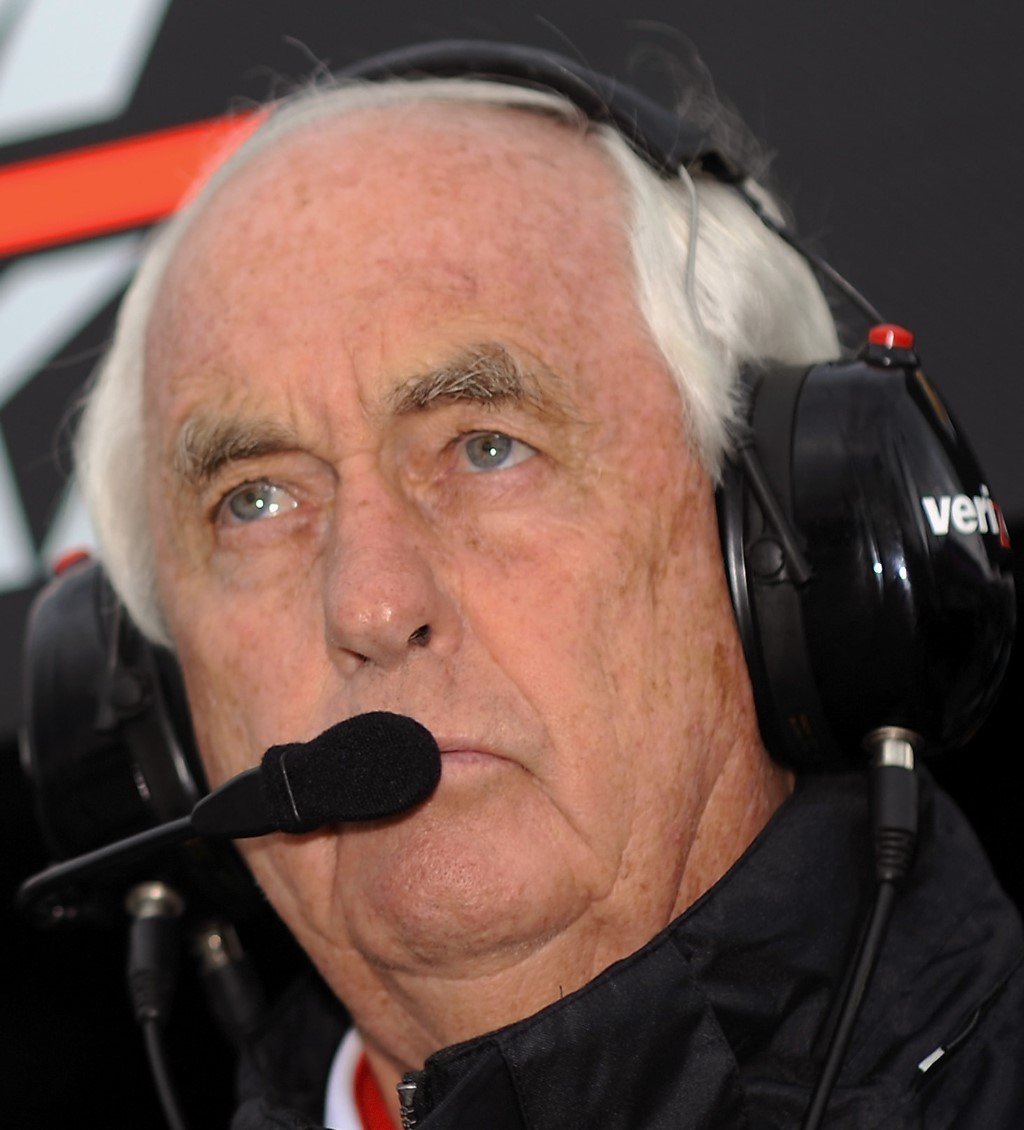 "Anybody who's had that job, it's a tenuous job," he says. "Because you've got 10 or 12 or 13 or 14 car owners, all with different ideas. We have sponsors, drivers committees. You put all that together, it's pretty hard to have all those people sit at a board meeting and try to make a decision that's functional and also best for the series."

Bernard said Sunday the parts issue was "95% agreed upon" and that owners would see a 20% price reduction on parts from Dallara. But Penske, a billionaire racing mogul, said such issues were nominal compared to the bigger issues facing IndyCar — especially a slide in TV ratings on NBC Sports Network and a lack of scheduling continuity (IndyCar fell from 17 to 15 races in 2012, and it took an 11th-hour scramble to save the Baltimore event).

"We're wasting a lot of time worrying about parts discounts versus what's best for the series — the venues, the strategy of the series, the marketing in the future," Penske says. "I think Randy has done a good job from the standpoint of being able to execute in these newer cities.

"(But) there's been a lot of changes in (IndyCar) management over the last couple years, which continuity is really important when running a business."

Former bull-riding boss Bernard has tried to stoke IndyCar, which pales in popularity to NASCAR's, with offbeat promotions, race-weekend doubleheaders and forays into previously untapped markets.

Bernard shoulders some blame for the "negative growth" in TV ratings. IndyCar went against NASCAR on a few Sunday afternoons and Bernard says a 9 p.m. green flag at Iowa Speedway was a mistake.

"The only thing I'm disappointed on is our ratings," Bernard says. "But that's where you suck it up and say, 'What can you do to make it better?' "

Penske, who has 15 Indianapolis 500 wins and owns championship-level NASCAR teams, notes, "Randy's got a lot of good points," but intimated he was wary of IndyCar's direction.

"I'm going to stay out of the political part of it. If we don't like what's out there, we've got plenty of racing to do in other series," Penske says. "But we support Indy and the series, and we have from the very beginning. So I don't see a situation that would be much different, but you never know."

Expressing optimism Sunday morning after a productive meeting with NBC Sports Network and armed with a goal of a 19-race schedule in 2013, Bernard seemed at peace with the road ahead — his and IndyCar's.

"If something happens and (the owners) think I failed, you know what … I can't worry about it," Bernard says. "I believe we have a good game plan. And at the end of the fifth year of my contract, we'll have seen substantial growth." More at USA Today