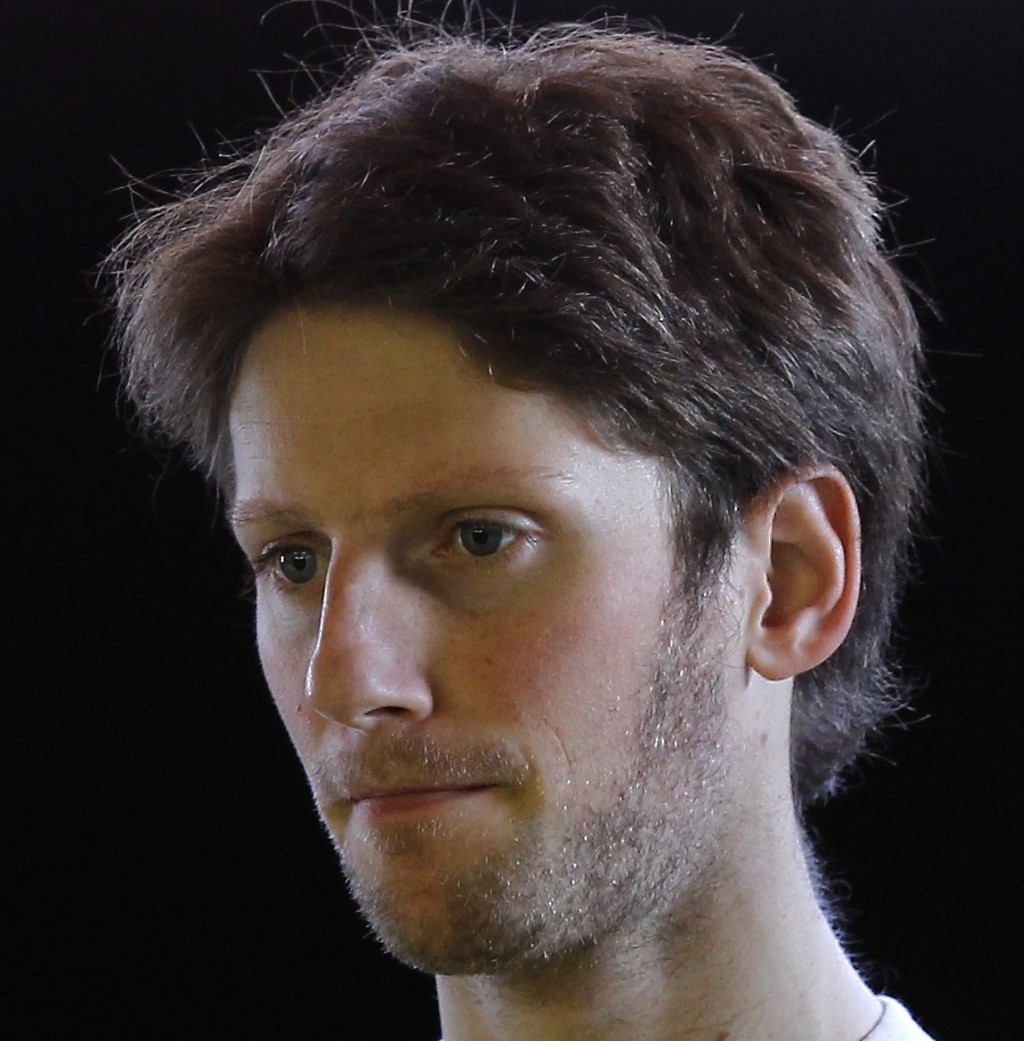 Romain Grosjean has been given a one-race ban and â‚¬50,000 fine for triggering the Belgian Grand Prix start crash.

The Lotus driver moved across on Lewis Hamilton on the run towards the first corner of the Spa race, causing the McLaren to take to the grass.

The two cars then made contact and ploughed into Fernando Alonso's Ferrari and the two Saubers.

But the stewards held Grosjean responsible and bestowed a one-race ban for next week's Italian GP.

"The stewards regard this incident as an extremely serious breach of the regulations which had the potential to cause injury to others," said a statement from the officials. It eliminated leading championship contenders from the race."

Jerome D'Ambrosio is the team's reserve driver and is expected to race in place of Grosjean at Monza.

Alonso, who was slow to get out of his stricken F2012 and was assisted by the marshals, later revealed that his back had been hurt in the crash.

"I have a little bit of pain on my back because of the hit," he said. "It is a shame I could not continue the race. I did not know what happened until I saw the TV.

"The cars behind me touched and lost control, and they were in front of us.

"It was a disappointment to see points lost but in five days I can be in the car in Monza.

"You can have an injury in your hand or your head with a crash like that, so I am lucky in that aspect.

"I felt a train coming with a big, big hit. I stayed in the car due to the hit. There was a bit of fire in the car and I could not breathe because of the smoke so I jumped out."