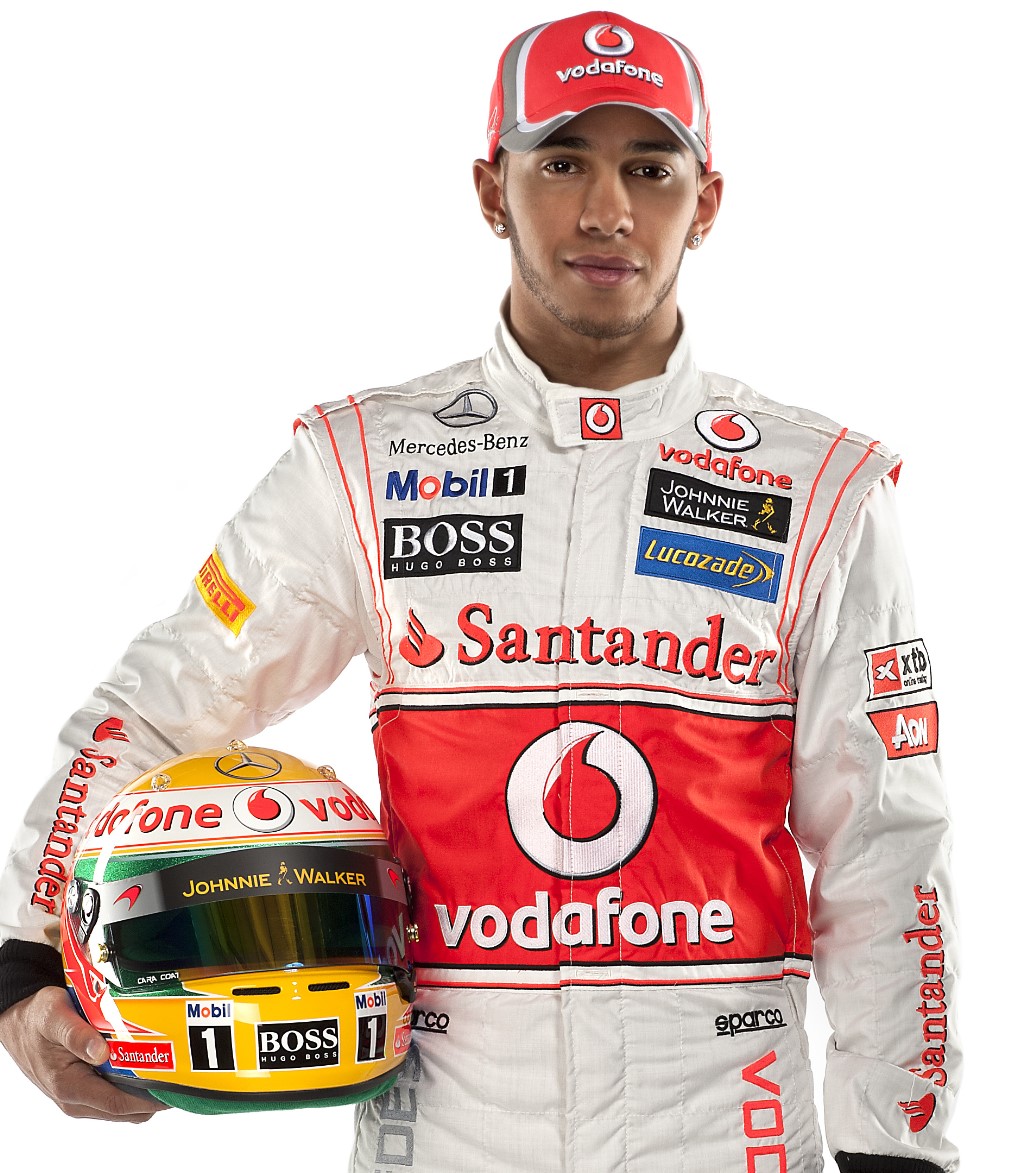 McLaren running 'unusual sidepods' at Spa
(GMM) At Spa on Friday, McLaren's 2012 car was sporting the most visibly obvious development, in the wake of F1's month-long summer break.

The concept was described by Auto Motor und Sport as a pair of "unusual sidepods" for the MP4-27, featuring almost a second layer or wing above the top surface.

But the German publication said the Swiss team Sauber actually first thought of the idea, with the gap between the surfaces apparently speeding up the air as on its way to the rear of the car.

In other development news, Lotus will almost certainly not debut its double DRS-inspired straight-line speed-boosting "device" at Spa-Francorchamps, after Friday's practice washout.

"With discretion being the better part of valor, we will conduct P3 (on Saturday) with a conventional aero package rather than attempting to squeeze Friday's intended evaluation into the precious final practice session," said technical boss James Allison.

Burti recalls Spa crash that ended F1 career
(GMM) More than a decade after the fact, Luciano Burti has finally opened up about the crash at Spa-Francorchamps that ended his formula one career.

During the 2001 race, the Brazilian was battling with Eddie Irvine when they collided, sending Burti's Prost head-first into the barriers at a sickening speed.

"It took me two years to get back to normal," Burti, now a television pundit, said on Friday at the same Belgian circuit eleven years on.

He subsequently spent some time at Ferrari as a test driver, but never raced in F1 again.

"The worst was the first four months, when I needed to take medicine against seizures," Burti told Brazil's Totalrace.

"My memory of that time is terrible. It was a hell of a drug. I remember being confused, getting words wrong, saying 'cut the light' rather than 'turn out the light'."

Burti says he does not remember the race or the crash, his first memory being woken up from an induced coma three days later and finding that Rubens Barrichello had spent the night sleeping on the hospital floor.

And when he finally returned to Brazil, he was not the same.

"It was a time when I would remember things from ten years ago, but not what I did that morning," said Burti. "I would see somebody in the morning and then in the afternoon say to them 'Hi, it's been so long!'

Hamilton rules out 2013 sabbatical
(GMM) Lewis Hamilton has described one contract offered by McLaren for the 2013 season as "sh*t".

The expletive is an insight into the 2008 world champion's delicate negotiations with the British team, but Hamilton ruled out letting the impasse become a "sabbatical".

"There are lots of sticking points," the 27-year-old said at Spa, where the 2013 'silly season' has shifted into a higher gear.

"You never just sign the first contract that's given to you because most of the time it's sh*t," he is quoted by the Sun.

Although his alternatives appear limited, Hamilton is not ruling out a switch to a rival team.

The Times' Kevin Eason said that comment could tie in with speculation McLaren is happy to increase Hamilton's pay, but the team wants him to sign a long-term deal.

Hamilton ruled out letting the impasse result in him being left with no seat in 2013.

"I'm not going to walk away from F1. Plus, why would I take a sabbatical? I am too young. That is definitely not going to happen," he said.

HRT wants to keep de la Rosa beyond racing days
(GMM) HRT would like to keep Pedro de la Rosa on the books, even after his driving days are over.

The Spanish veteran is already under contract for 2013, but the team's technical director Toni Cuquerella said HRT also values his contribution off the track.

"It would be a great help if Pedro could stay connected to the team in a different role," he is quoted as saying by Germany's Sport1.

"His experience and skills extend far beyond the driving," added Cuquerella.

De la Rosa, 41, has contested almost 100 grands prix since 1999 for teams including Sauber, Jaguar and Arrows, and he also spent years as McLaren's main test and reserve driver.

Schumacher fined for illegal pit entry
Michael Schumacher has been fined â‚¬2,500 (Â£2,000) for an illegal pit lane entry during Friday practice in Belgium. The punishment was confirmed by FIA stewards.

During the second 90-minute session on Friday afternoon, washed out by heavy rain, Schumacher and Mercedes made a late change to dive into the pit lane. This saw the seven-time Champion quickly dart from left to right on the exit of the Bus Stop Chicane.

In doing so, the German entered the pit lane inside the bollard which distinguishes its official entry point. This should be on the car’s left as it enters the pit lane, but Schumacher’s late call saw him come in with the marker on his right.

‘The driver did not enter the Pit Lane via the Pit Entry as defined in the Race Director’s Notes to Team Managers,’ reads the FIA communique. ‘However as no other cars were in the vicinity, the offence is not regarded as dangerous and it did not impede another competitor.’

Acting as driver representative steward at Spa is Chilean Eliseo Salazar, whose best Formula 1 finish was fifth place for ATS at the San Marino Grand Prix of 1982.

Forecasters now ruling out Sunday rain
Although one can never make a proper weather prediction for Spa-Francorchamps, the majority of forecasters are predicting both dry qualifying and a dry race in Belgium.

Heading into the 12th race weekend of 2012, rain had always been on the cards for Friday and both practice sessions were duly washed out. Saturday was always expected to be dry and, with bright sunshine this morning, the final hour of practice featured a packed track.

With some forecasters having suggested a chance of rain for Sunday, the general feeling now is that any major showers should stay away from the circuit. Ambient temperatures are expected to hit highs of 19Â°C (66Â°F) depending on the part of the widespread track.

Whatever the weather, this weekend’s F1 encounter promises to be dramatic, with Lotus tipped by many for victory and the lack of dry practice time threatening to throw up a number of unwanted surprised for the typically fancied runners. GPUpdate.net