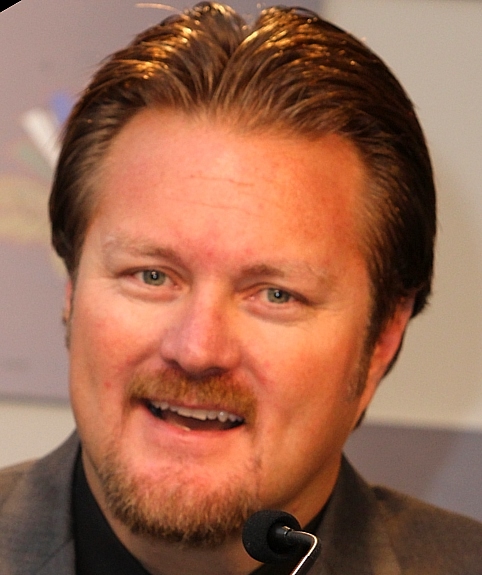 Quotes from BEAUX BARFIELD (President of Competition, INDYCAR): “The grinding was a good effort. They wanted to try it and I don’t blame them. From feedback I was getting from the teams with the grinding, I was very sure I was going to stick with my chicane program. The two together certainly look likes what we needed to get this race going."

How does this affect tomorrow’s schedule?

“We lost some time today, but I think that was some good quality time at the end there. With the proper chicane that we will install tonight, that will make the track different enough that they’ll be able to go out and adapt to it pretty quickly and we’ll have a good productive session in the morning. So, no schedule changes. Tomorrow’s schedule will remain unchanged as far as I’m concerned. We will be out there late constructing the chicane tonight, but we have a good plan in place, much like we did when we brought the tires out. We will have to move some walls around to get some room to lay the asphalt in. The asphalt is on its way. It will be a slightly different chicane from last year because last year we had a three-curb chicane and this year it will be two and a layout identical to what the tires laid out just now. So we can go out and use the rubber laid down as a good guide for how we’re going to lay the curbs out. On a different note, but certainly related, the qualifying groups for IZOD IndyCar Series will be set based on tomorrow morning’s practice times. None of the times today counted to the separation of the groups."

The chicane curbs have gone from a three to a two (less confining)?

"Correct. When I saw it last year and thought it was too confining. I came up with that idea and when I came back this year with these drivers, I ran it by several of them and when it mentioned it in the drivers’ meeting this morning, everyone immediately nodded. So good support from the drivers. And I think they just proved that that had a little better flow and there’s less likelihood for issues there. (It’s Right to Left?): “It actually goes from right to left. They come out of Turn 12 on the left. They’ll naturally fade back to the right and then (the chicane) takes them from right to left and they just get straight and settled before they get to the tracks, which is how we intended."

Too early to say what the start will look like?

“I’m going to have to look at it. Honestly from issues I had with ALMS last year, the start looked good when I had the drivers straddle the curbs. I think there’s a possibility to do that this year, but we had an issue with some of the cars in the back of the field that were on the right that were going too fast when they got to the tracks. So as much as it did look good, I don’t see be able to do that this year based on the speed that the cars will be going and the right-hand side is bumpier than the left."

Was the problem with the track the pavement leading up to the tracks, or the tracks themselves?

“I believe the problem with the track is the pavement before you get to the railroad tracks. A lot of the problem is the tracks are the high ground in that area, whereas the pavement in the Turn 7 area or at pit in the tracks are the low ground, so it’s easy to pave across them and achieve what we’re able to there. As quick and as easy as that is and it appears to be, it’s really impossible to do the same thing to do on the backstraight. It’s really an unfortunate challenge there for us."

Is there any discussion for paving over the tracks in the future?

“There’s really no chance for paving over the tracks like on the backstraight, so we’re really going to have to look at our options for the future."

What are those options?

“It would require what I think would be a pretty significant commitment from the City, and beyond what they already showed us, it would be a pretty tall order. They’ve been great with a lot of the paving they’ve done in other areas. It would probably include a significant repave job and what my expectations are for an event like this and it would an above and beyond what we’ve asked for. For what we created today with a little simpler chicane, I’d live with us being able to do this event like that in the future."