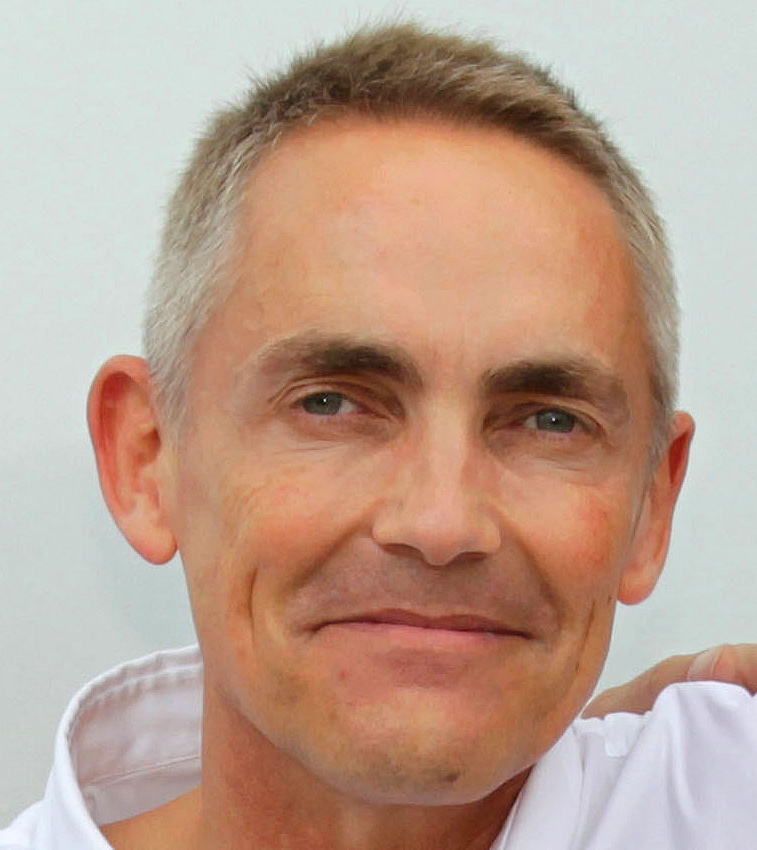 Martin Whitmarsh is against a proposal for F1 to run two different engines, calling it "unattractive".

With Formula One set to switch to 1.6-litre V6 turbo engines concerns have been raised about both the cost of the new engines and a shortage in number.

This has resulted in a 'tentative' proposal for Formula One to run two specs of engines in 2014; the V6s and the existing the 2.4-litre V8s.

One team boss who is not in favor of the idea is McLaren's Whitmarsh.

"It's feasible," he told Autosport. "I don't think it's an attractive thing to do, personally.

"Equivalence formulas, we have had it before, we had it in '88, we had turbos and normally aspirateds when we were coming the other way.

"It wasn't such a bad memory for McLaren, but it wasn't an attractive formula."

However, should the idea be put into action, Whitmarsh says the rules will need to be changed in order to balance the differences between the two engines.

"I think you'd have to arrange, if you did it, such that the new turbo engines have advantage over normally aspirated, so you're creating a two-tier championship, which is I think not an attractive thing to have," he said.