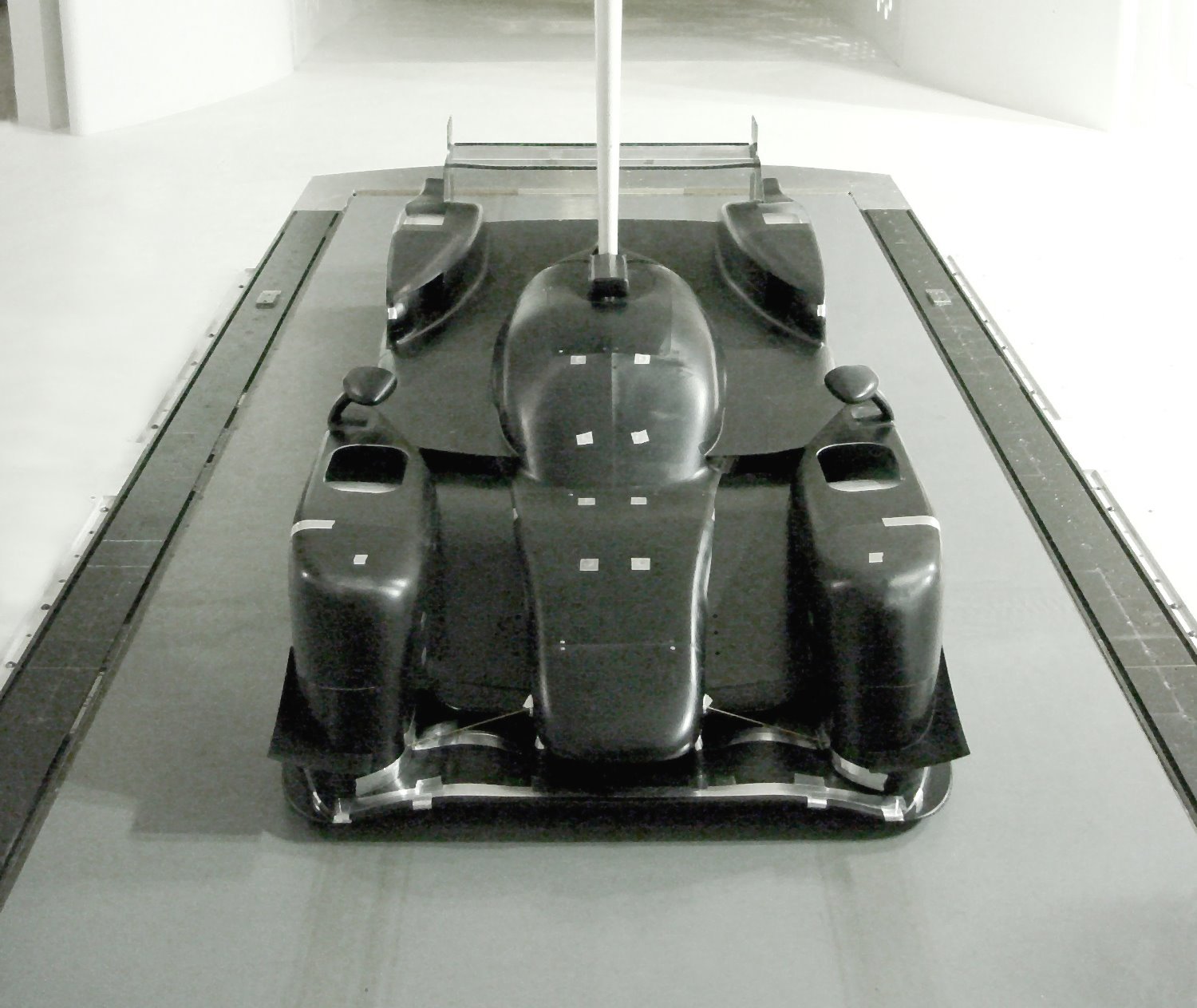 Lotus LMP2 is working with full determination on the development of its own LMP2 car that already has taken advanced shape.

Tests in the wind tunnel already took place and more will follow in the next weeks in order to complete first test runs just after the season final of the FIA World Endurance Championship.

A study of the new Lotus LMP2 sports car has been shown in June and now there is a first picture showing the new Lotus T128 during wind tunnel tests and giving a first impression of the look of the new racing car.

The sports car prototype has been developed in accordance with the new regulations set by the Automobile Club de l’Ouest (ACO) and will be a state of the art car in terms of aerodynamics and monocoque design. The Lotus T128 can be run by customer teams in many sports car race series all over the world, for example in FIA World Endurance Championship or the Le Mans Series in Europe, America and Asia.