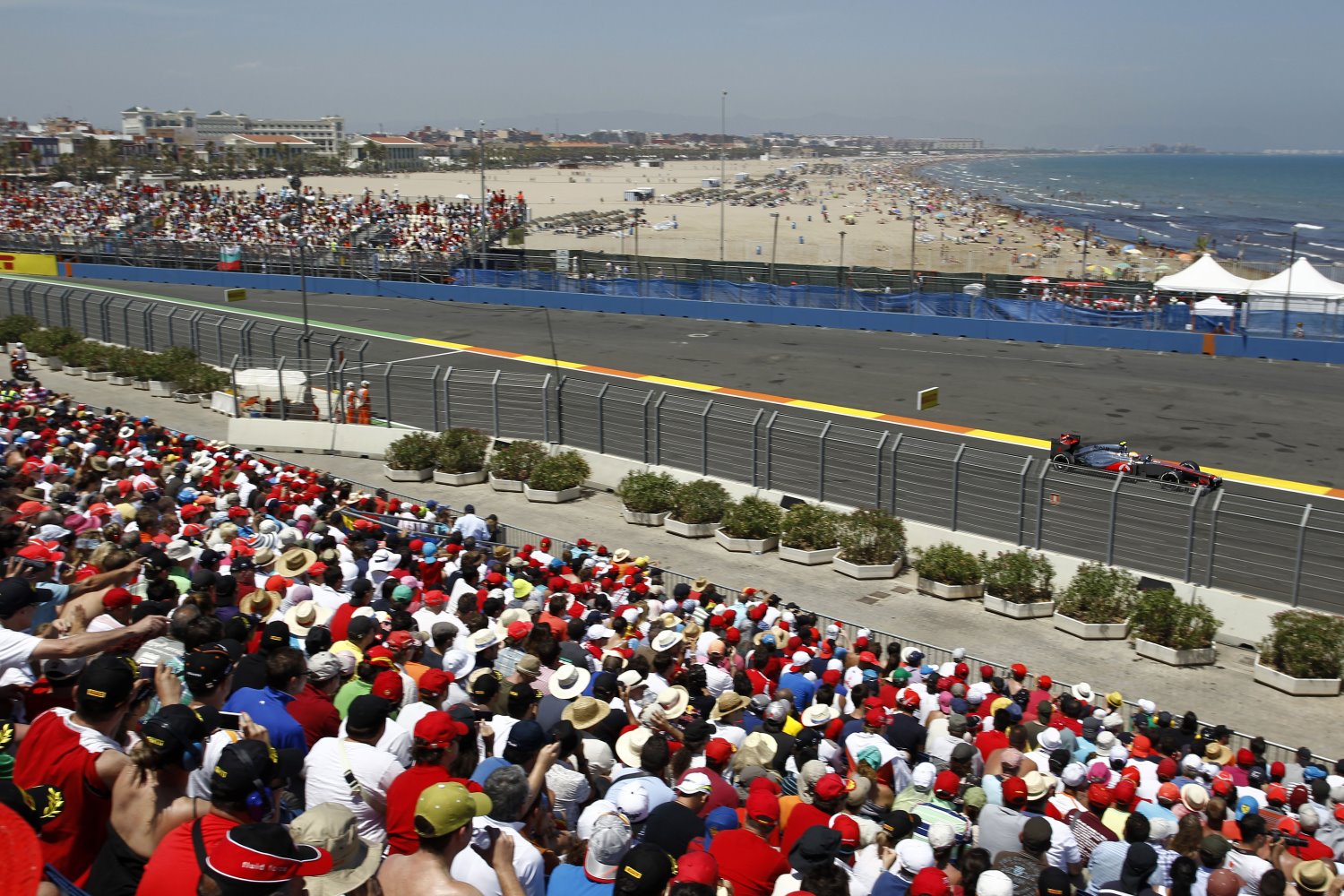 Valencia regional President Alberto Fabra will continue talks with F1 CEO Bernie Ecclestone to "try to find a way to cut the cost" of staging the European Grand Prix, according to Iain Rogers of REUTERS. The General Secretary of the region's ruling party Serafin Castellano said Fabra was "in a process of negotiation to reduce the cost of the Formula One levy." Castellano added: "(Formula One) is very important not only from an image point-of-view but also due to the economic impact, the creation of jobs and what that means for the Valencia region." Valencia is attempting to lower the cost of staging its race as "cash-strapped local administrators are under pressure to make budget cuts as part of a central government austerity drive" REUTERS