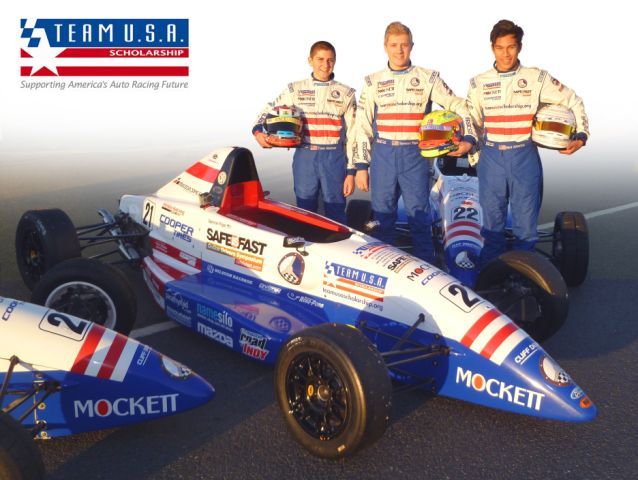 The quest to see who will follow in their footsteps continues next weekend during the combined IZOD IndyCar Series/American Le Mans Series Presented by Tequila Patron event at Mid-Ohio Sports Car Course, where more than a dozen candidates will be interviewed by an illustrious panel of judges.

The candidates will vie for three fully funded rides in England later this year. Two youngsters will be entered under the Team USA Scholarship/Cliff Dempsey Racing banner in the Formula Ford Festival at Brands Hatch on October 27-28 and the Walter Hayes Trophy at Silverstone on November 3-4, while one slightly more experienced driver will be invited to contest the final two rounds of the Formula Renault BARC Championship at Silverstone on October 6-7.