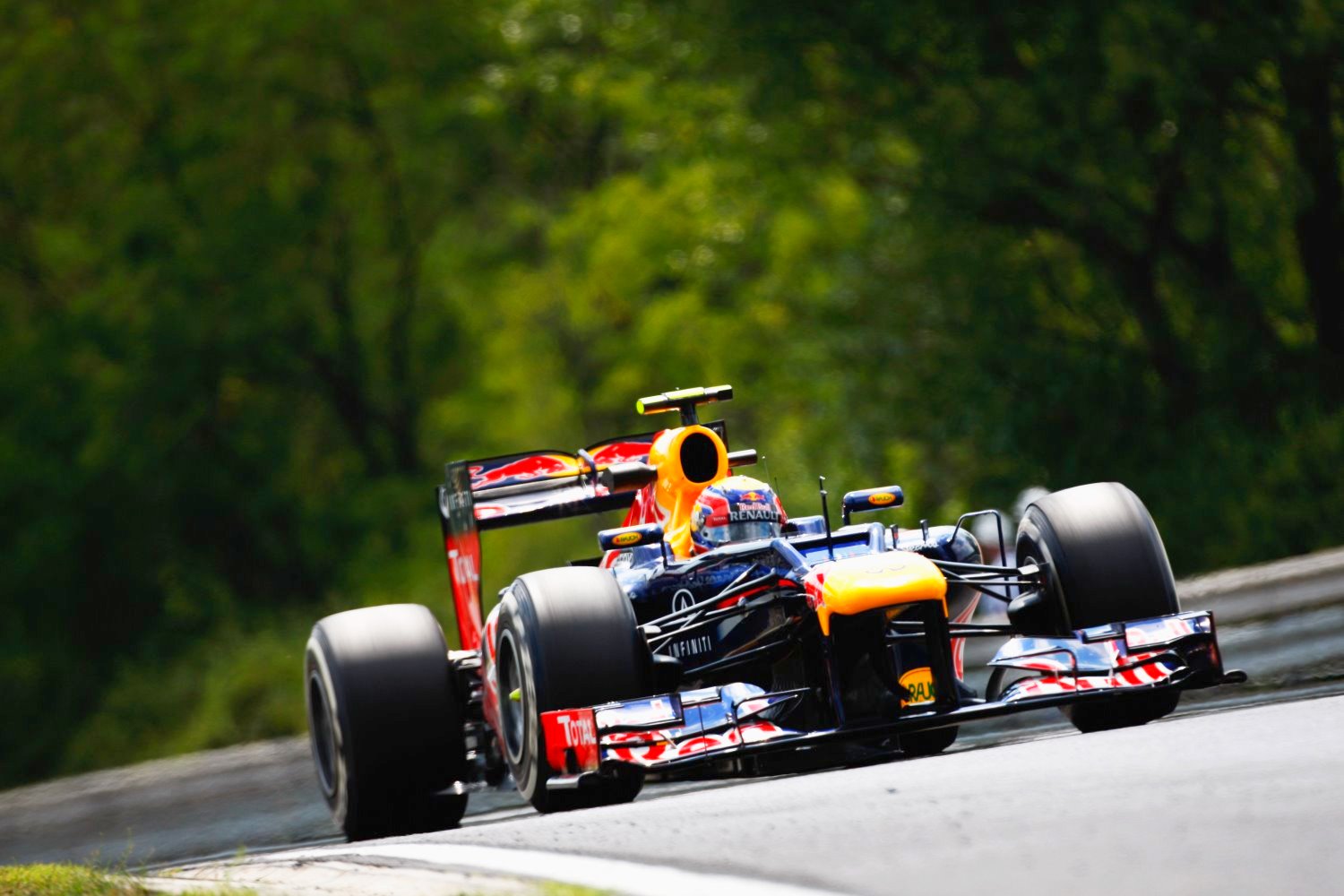 Lewis Hamilton was fastest in both Friday sessions at the Hungaroring. However, come Saturday morning when it counts, Mark Webber beat the McLaren driver by 0.093 seconds in final practice for the Grand Prix of Hungary.

Hamilton ended up in a Red Bull sandwich ahead third-placed Sebastian Vettel.

Bruno Senna took a very strong fourth for Williams, much to the disbelief of the paddock.

Ferrari's Fernando Alonso was fifth and teammate Felipe Massa in eighth ahead of the two Lotus drivers, Raikkonen and Romain Grosjean.

Paul di Resta was ninth for Force India, with Jenson Button rounding out the top 10 in the second McLaren.