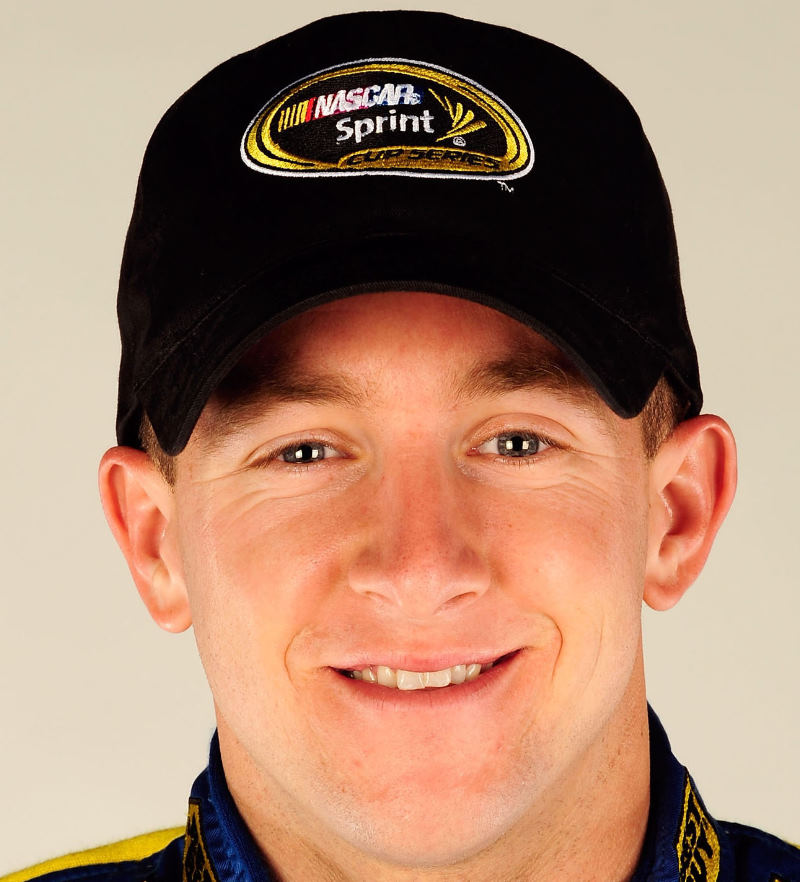 Jeremy Mayfield tried to fight his way back into NASCAR after being suspended for violating the sport's substance abuse policy.

So when Mayfield heard that suspended driver AJ Allmendinger would enter the sport's Road to Recovery program instead of fighting NASCAR, he understood why.

"That's his only move," Mayfield, 43, said in a phone interview Wednesday. "He was in a different place in his career than I was at. I was to the point where I was tired — I wasn't going to sit there and be a puppet no more.

"He has to be. … He's got to go through the Road to Recovery. For what? The guy is not a drughead, and everybody ought to know that he's not on drugs now."

Allmendinger was temporarily suspended on July 7 after his June 29 drug test was positive. He was suspended indefinitely and is eligible for the recovery program after his B sample also tested positive on Tuesday. He confirmed Wednesday that he will enter the program immediately.

In his lawsuit against NASCAR, Mayfield claimed that his positive test for methamphetamines was a false positive generated by a combination of prescription Adderall and over-the-counter Claritin-D. He dropped his suit against NASCAR last month instead of filing a final appeal and said Wednesday that he just couldn't bring himself to go through NASCAR's substance-abuse program.

"I don't see how any man, if he's got any (manhood) at all, can go and take what he's fixing to have to take — and that's going through the Road to Recovery for a guy who did not take drugs or did not do what they're saying he did," Mayfield said.

"It'd be tough because you're basically living a lie to be a poster boy for NASCAR's drug policy."

"When he goes to rehab and he sits there and looks like an idiot because he ain't on drugs, what's that going to do?" Mayfield said. "He doesn't have a choice but to do that. Because they own you. It's their deal. It's their drug policy. You can't do anything about it.

" 'Just go ahead, AJ, we just ruined your career, you go off and do your Road to Recovery and we'll see you later,' [they say]. That's nice. That's really classy, ain't it? Take a guy like that and shatter him."

While his suit against NASCAR was being appealed, Mayfield was arrested and charged with possession of methamphetamine and also faces several counts of possession of stolen property.

Still bitter over his long battle against stock car racing's sanctioning body, Mayfield has stated in court documents that he believes local authorities coordinated with NASCAR officials in a search of his home that resulted in the methamphetamine and stolen goods charges, which are still pending in North Carolina court.

He said he was not surprised that Allmendinger's B sample came back positive and questioned NASCAR's drug-testing process, which was a key part of his lawsuit.

"It's word for word, same exact thing that happened to me," Mayfield said. "I know what he's feeling right now. There's nothing that can make you feel any worse because you feel like you got robbed.

"There's nothing you can do about it. It's just not fair." Sporting News