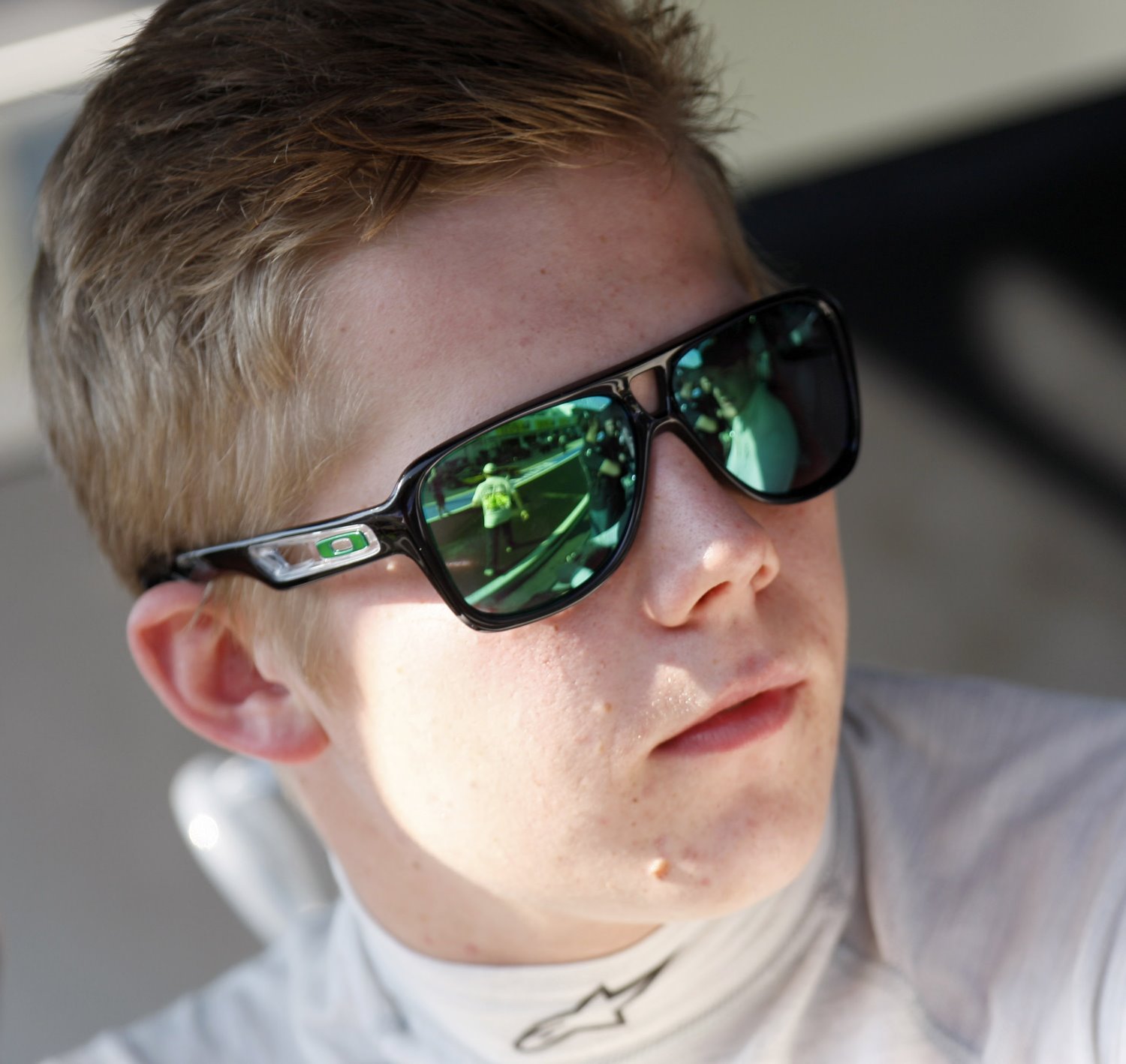 Finland’s Aaro Vainio started his weekend in the best possible style by topping the timesheets for practice with a lap time of 1.37.396 which was nearly half a second faster than Antonio Felix Da Costa and Conor Daly.

Following last weekend’s race weekend in Hockenheim, the GP3 Series circus moves swiftly to Budapest in Hungary for Round 6. The Hungaroring area is known for its hot and humid climate and today was no exception with the free practice getting underway in high temperatures of 30 degrees.

Ocean Racing Technology’s Robert Cregan and Carmen Jorda were first out on the circuit which is famous for its twisty turns. In the first ten minutes of the session, Kevin Ceccon was leading the way ahead of Alice Powell. On his first lap, MW Arden’s Mitch Evans shot to P1 after 15 minutes had been completed with teammate Matias Laine and Lotus GP’s Daniel Abt close in pursuit.

Carlin’s Felix Da Costa then went quickest with Vainio jumping to P2. The Lotus GP driver became the first driver to break into the 1:37s barrier and displace the Portuguese driver at the top of the standings by nearly half a second. Status Grand Prix’s Marlon Stockinger was also on the move into P4 to knock down Evans to P5 whilst Vainio further enhanced his position at the top by improving on his best lap.

Vainio finished on top ahead of Felix Da Costa, Daly and Stockinger. William Buller rose to P5 in the final minute of the session, ahead of Evans, Abt, Tio Ellinas, Tamas Pal Kiss and Robert Visoiu. The Romanian driver from Jenzer spun off at the final corner of practice which brought out the yellow flags as many drivers were trying to set purple sectors to move up the field.