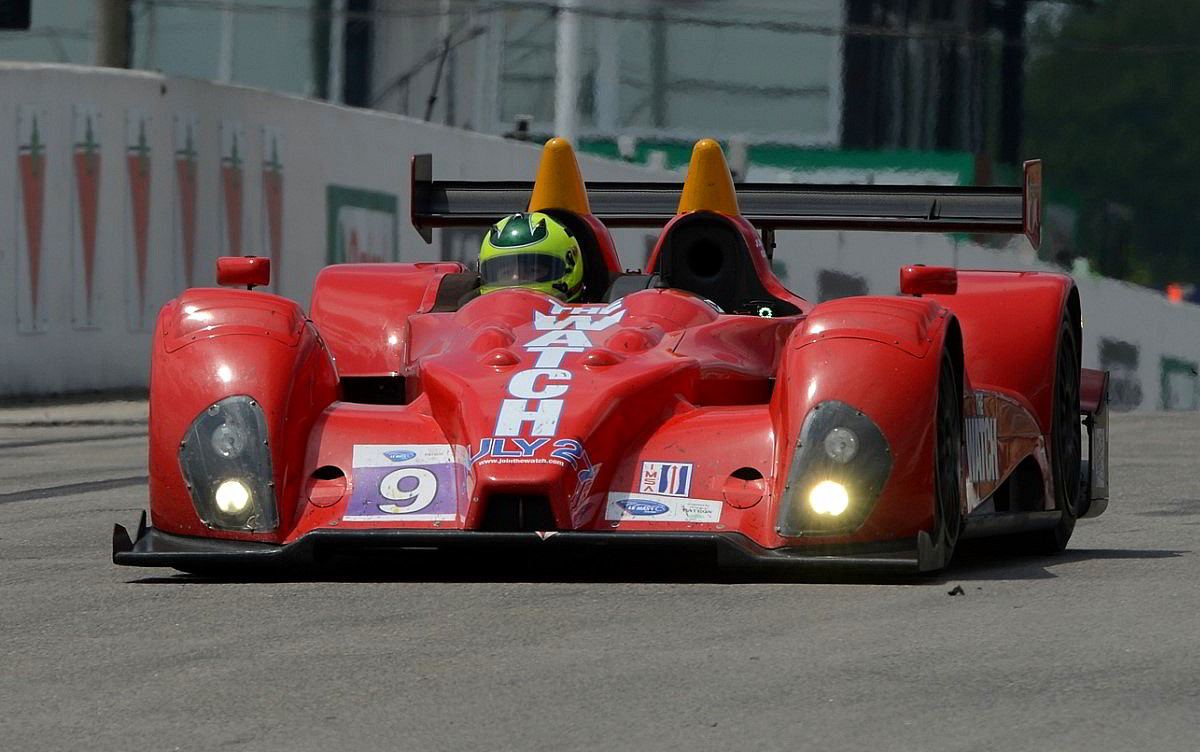 Executing their race strategy to the letter, Tomy Drissi and Bruno Junqueira drove the No. 9 RSR "The Watch" LMPC Oreca prototype to the top step of the podium at Canadian Tire Motorsport Part in Sunday's American Le Mans Series presented by Tequila Patron, Mobil 1 Grand Prix of Mosport.

Drissi started the car from the third place on the grid. Short of a restart penalty, Tomy turned in a perfect stint, setting up Bruno for the long stretch to the finish.

"We had a great car," said Tomy. "The RSR crew continue to put a good car under us for every race. I was really pleased with my stint. I got caught looking to far upstream on the restart and made an early pass. Fortunately, it wasn't a costly mistake and I was able to make the time up."

"When Bruno got in the car," Tomy continued, "he came through like a champ. The No. 8 car had laid out a good strategy, but Bruno was able to make up time and reel them in. He's so good… so reliable. I couldn't ask for a better teammate."