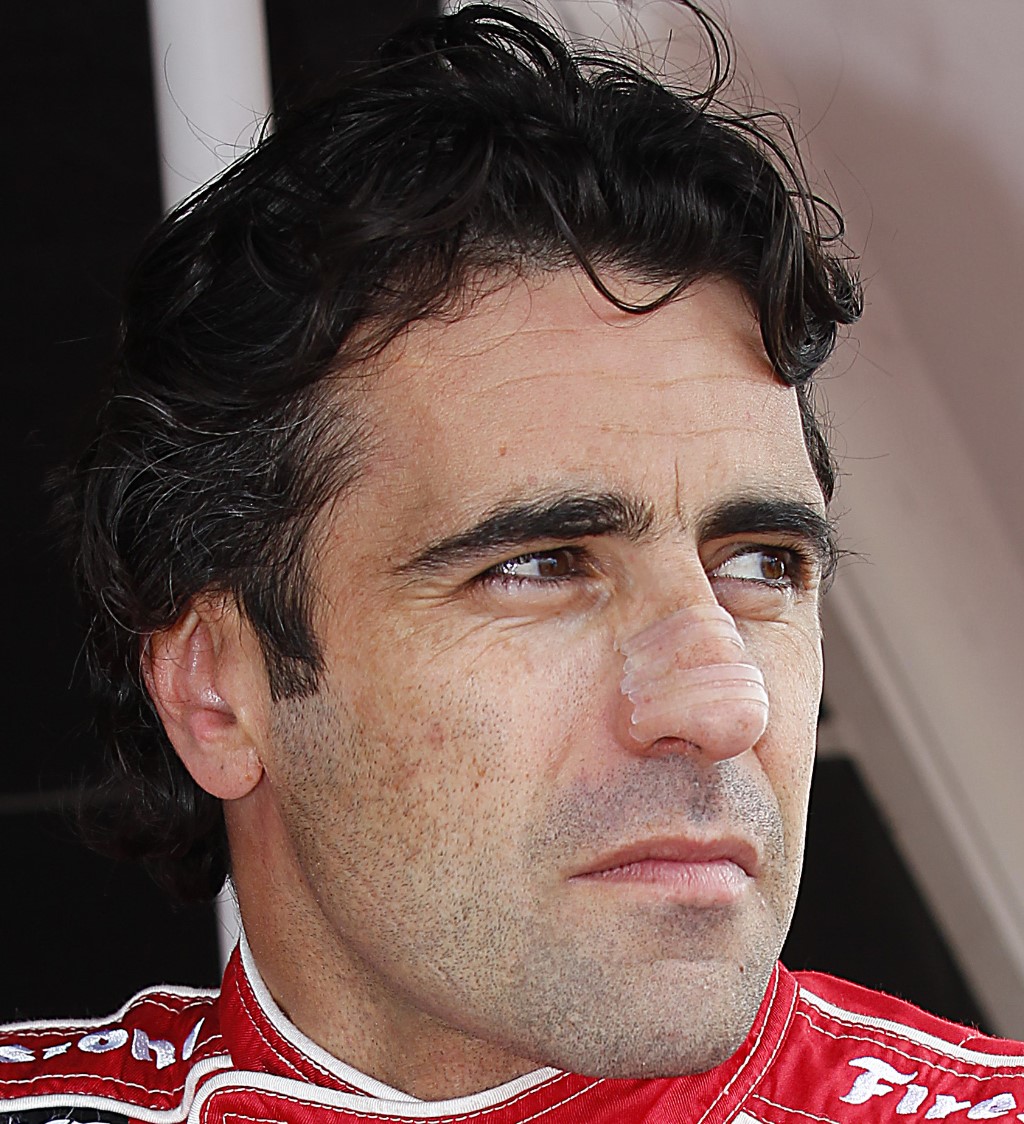 Reigning IndyCar champion Dario Franchitti has called for drivers to be allocated a separate test engine so that teams can test without fear of suffering an engine failure that would translate into a grid penalty for the following race.

Current series rules require drivers to serve a 10-place grid penalty if they make an unauthorized engine change. The rule was introduced to help control costs, but despite the high count of penalties so far this season – including that issued to this weekend's Edmonton polesitter Ryan Hunter-Reay – Franchitti believes that an exception should only be made for testing.

"The only modification I'd like to see is if you break your engine in testing," said the Scot. "I don't think it's really fair. Give us separate engines to go testing with. There was a point in the middle of the year where Scott [Dixon] had a [testing] blow-up [and a] bunch of other guys had penalties, like James Hinchcliffe. That, I would like to see taken away. But if you blow an engine up for practice or qualifying, I think it's a fair rule."

Franchitti's suggestion found support from other drivers along pitlane, including BHA's Alex Tagliani.

"The rule [is there] to try to control the cost into the series," Tagliani said. "If that rule was not there, I think we would see a lot more engine changes and the costs would skyrocket.

"It's a good point that Dario is making. You need to go testing. Right now with the rule the way it is, everybody is afraid of testing, because if something happens in testing, you get penalized in race weekends." More at Racer.com