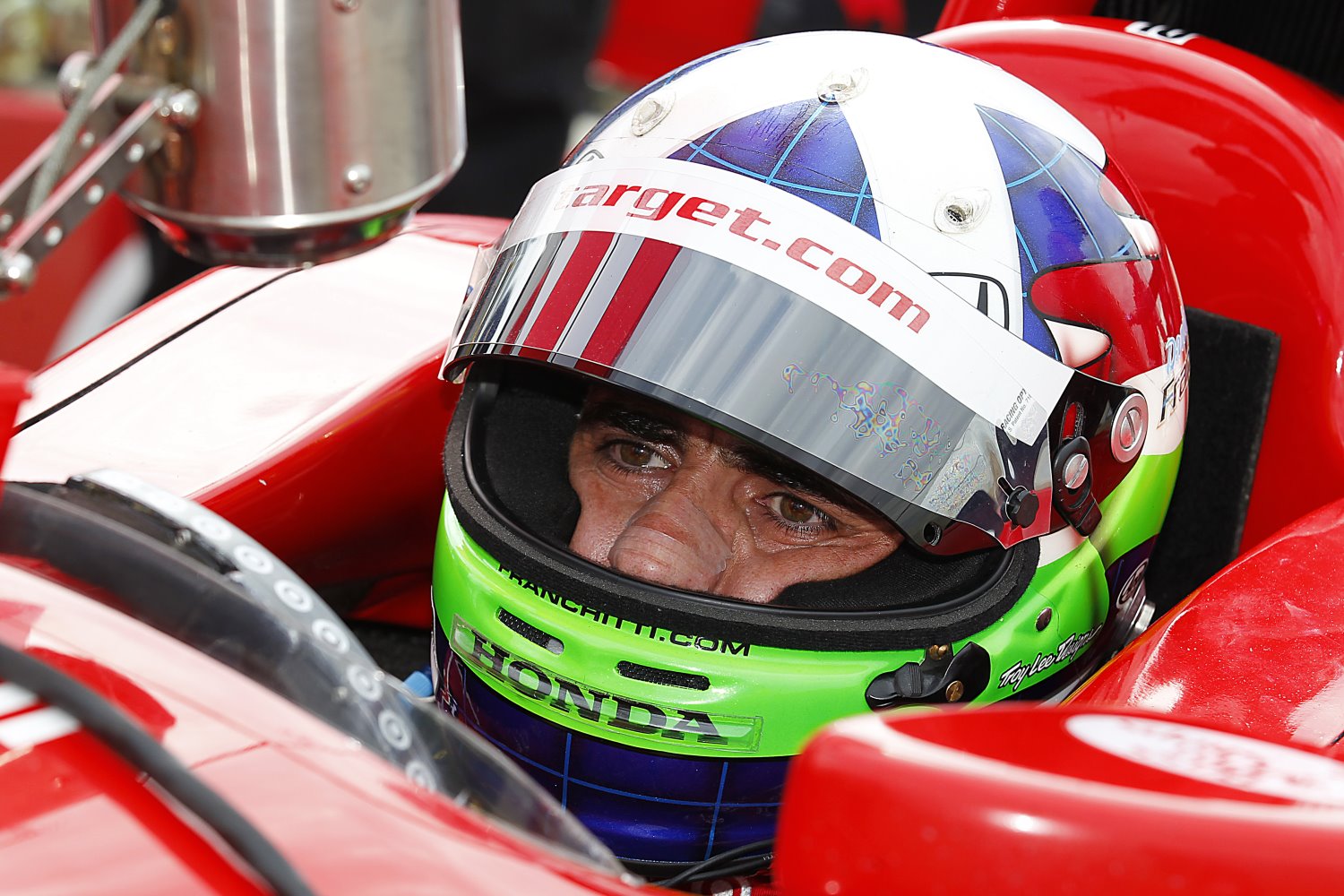 Dario Franchitti has started from the pole in the past three IZOD IndyCar Series races. Rain has impacted each race weekend. Ryan Hunter-Reay has won all three races.

The first two elements were lining up for the Edmonton Indy. Franchitti topped the time sheet in the morning practice session on the City Centre Airport circuit and rain is forecast to hit during the three rounds of qualifications (3 p.m. ET).

The top 18 cars were separated by less than a second in the one-hour session.