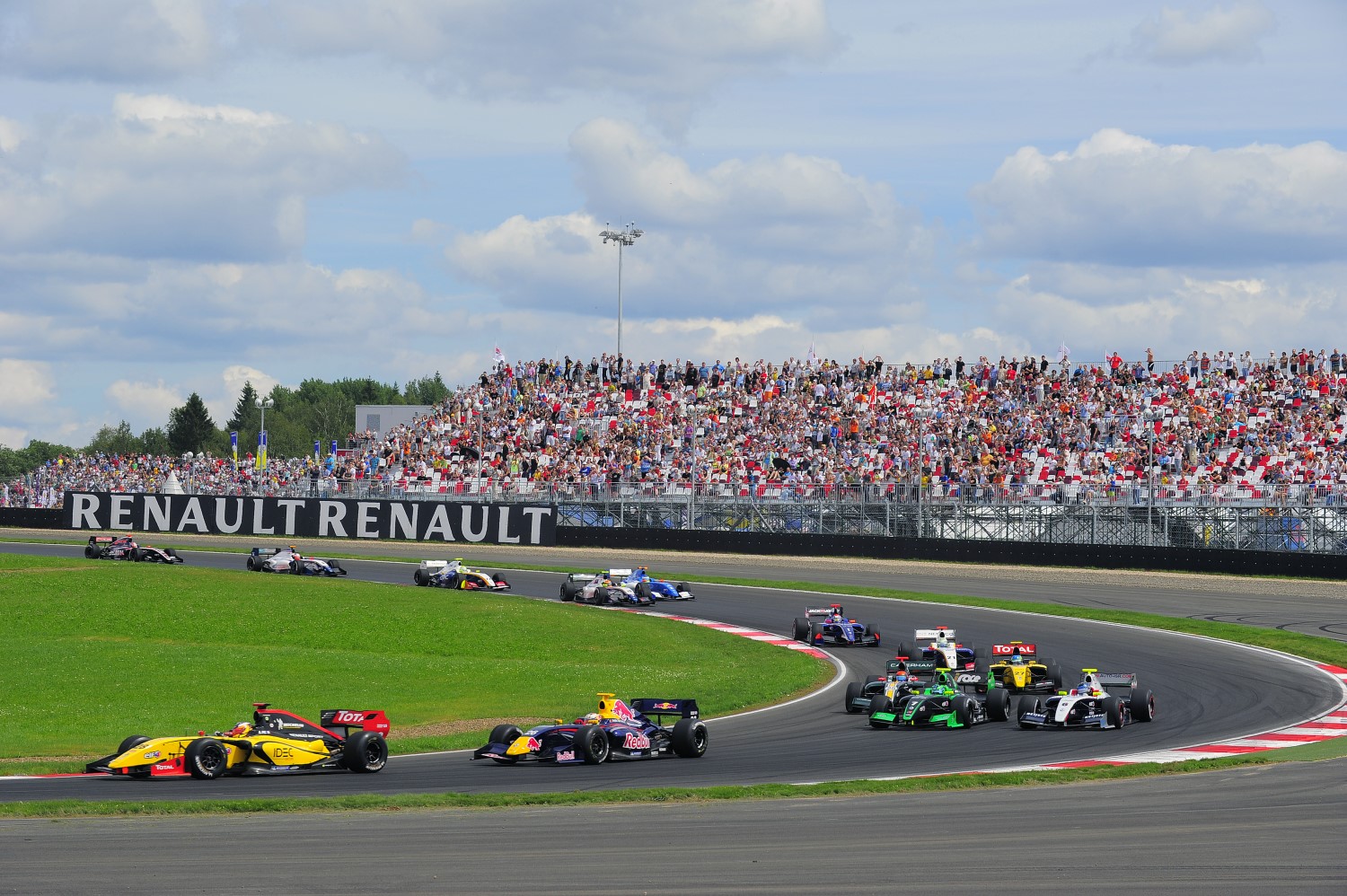 Four-time Formula One world champion Alain Prost added his voice to those criticizing Russia’s new international-standard circuit for its lack of overtaking potential, calling the track "a shame" in a recent interview with R-Sport.

The Moscow Raceway opened Saturday with a round of the Renault World Series, but competitors and Russia's F1 driver Vitaly Petrov said it lacked places to pass.

“The infield part is very similar and very difficult to overtake. I was a bit surprised that at the end of the straight, it was not also that easy to overtake," Prost said Saturday after a few laps in a Renault Megane trophy racing car.

“There’s some places where it’s quite nice, but overtaking is not easy."

Asked whether the situation was the result of the track being designed by prolific F1 architect Hermann Tilke, Prost said: “I don’t want to blame anyone. It’s really a shame."

Tilke has designed 10 of the last 11 circuits to join the F1 calendar, with the exception of the remodeled Indianapolis venue in the United States.

His latest track, the Circuit of the Americas in Texas, will be part of the championship for the first time this year.

The Moscow Raceway has been certified fit to host F1 testing and will also hold rounds of the FIA GT1 and Superbike world championships this year.