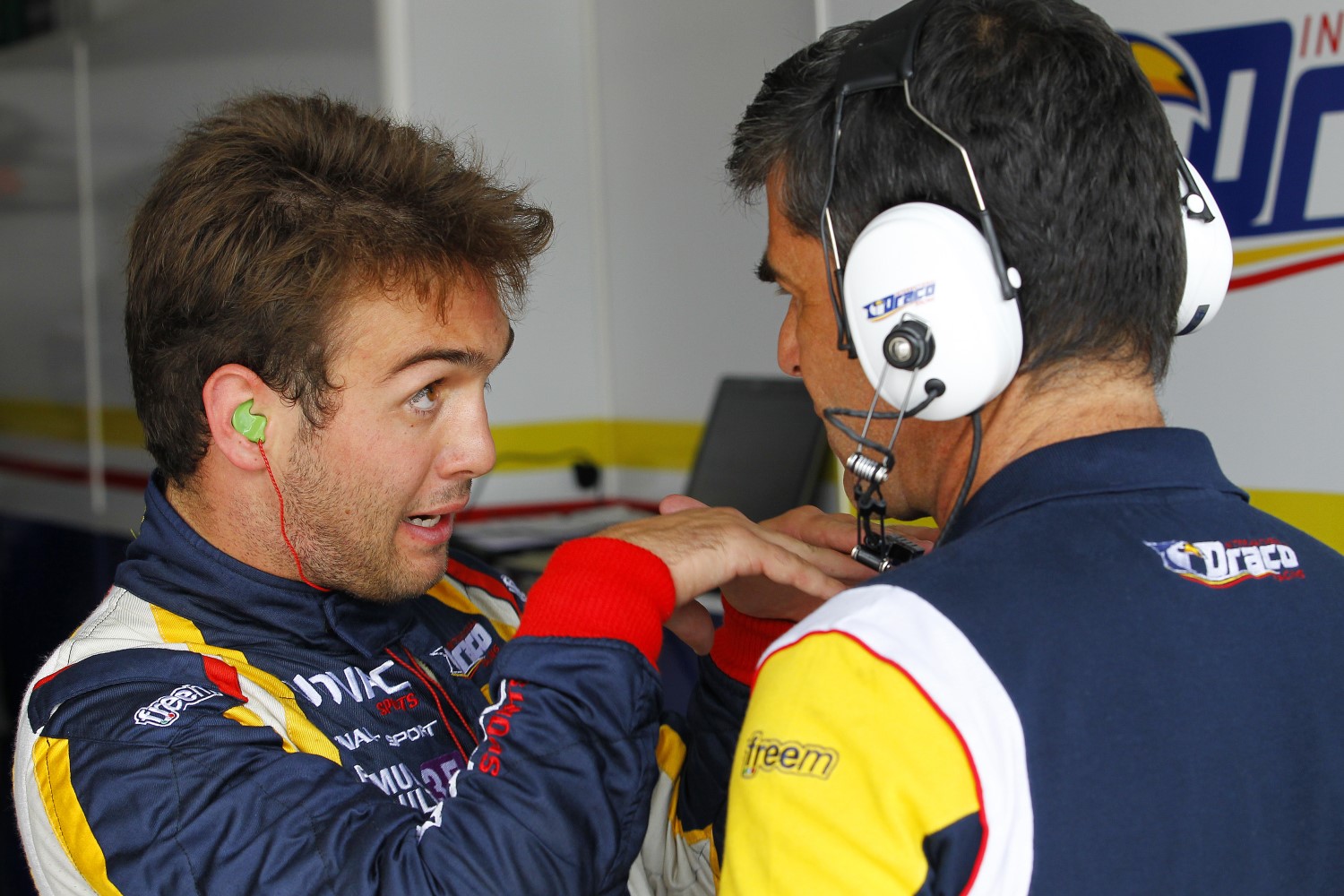 The drivers started the session on used rubber and Marco Sorensen and Nico MÃ¼ller were the first to set target times. They were soon joined by Jules Bianchi and Robin Frijns. Just before everybody pitted to put on new tires Sorensen led the dance in 1m 24.666s followed by Bianchi, MÃ¼ller, Frijns and Sam Bird.

Sorensen was the first to improve with a lap in 1m 23.803s. However, the quickest times were set right at the end of the session with Bianchi topping the time sheets in 1m 23.388s. It was the young Frenchman’s second pole of the season and in second and third places came Sorensen and Arthur Pic. Twelve drivers were covered by one second this morning.

Jules Bianchi: “It was another hotly-disputed session and until the very last lap I didn’t know exactly where I stood. I put in two quick laps in succession. My car was working really well; now I’ll have to concentrate on the race."

Marco Sorensen: “The car was more comfortable to driver on worn tires than on fresh rubber, so I reckon we’ve got a good package for the race. I didn’t manage to bang in a good lap when the new tires were at their best and that’s why I missed pole."

Arthur Pic: “The track was dirty at the start of the session, and I got caught out. I had a clear lap at the end which wasn’t perfect as I could have done a bit better. My aim’s a podium as I’ve finished fourth in the last two races."