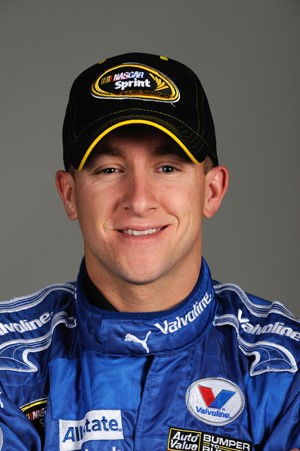 UPDATE Tara Ragan, business manager for suspended driver AJ Allmendinger, debunked published reports that Walldinger Racing plans to bring an attorney to the testing of Allmendinger's "B" sample, the next step in the procedure under NASCAR's substance abuse program.

As set forth in NASCAR's rule book, Allmendinger may attend the "B" sample test at Aegis Sciences Corporation in Nashville, Tenn., or send a qualified toxicologist to represent him.

Ragan's statement also included the assertion that Allmendinger had never knowingly taken a prohibited substance and indicated he was requesting a test of the "B" sample, which was collected at the same time as the "A" sample.

The Associated Press reported Thursday that "Allmendinger wants his own toxicologist and attorney present," citing sources familiar with the case. Noting that the language in the NASCAR rule book restricts attendance at the "B" sample test to the member (Allmendinger, in this case) or a qualified toxicologist, Ragan said Friday morning that Walldinger Racing intended to follow the rules as stated.

Ragan said she took the passage in Section 19-11 B (2) of the rule book literally: "The NASCAR member may be present (either personally or represented by a qualified toxicologist not associated with Aegis) during the second test at his/her expense . . ." speedtv.com

07/12/12 People familiar with AJ Allmendinger's suspension say the NASCAR driver has elected to bring his own experts to witness the testing of his "B" urine sample. Allmendinger was suspended by NASCAR on Saturday for failing a random drug test. He has said he tested positive for a stimulant he did not reveal, and has insisted he never "knowingly" took a banned substance.

Under NASCAR's drug policy, an individual can bring in experts for the second test. Two people familiar with the case told The Associated Press that Allmendinger has chosen to bring a toxicologist and an attorney. They spoke on condition of anonymity Thursday because the process is confidential. Because Allmendinger is bringing his own people, the test of the sample will not occur until next week. Associated Press