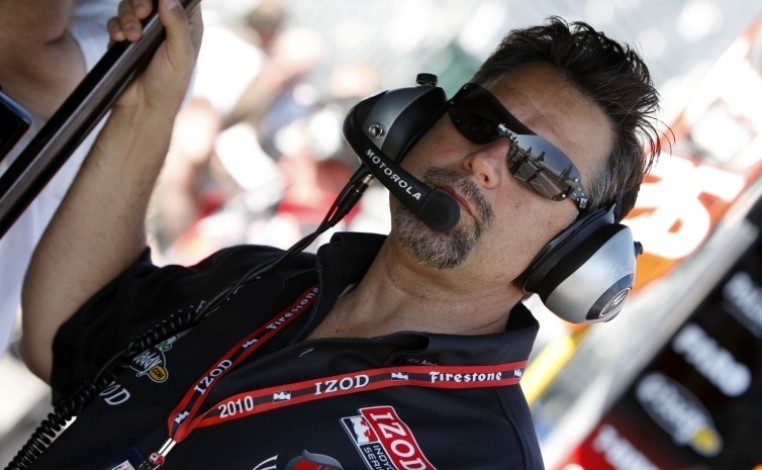 Andretti Autosport Owner Michael Andretti believes the "lack of proper development has slowed American drivers," and he indicated that he is “disappointed that more IndyCar team owners don't participate" in the circuit's ladder systems, according to Jenna Fryer of the AP. Andretti said, "The farm system, frankly, hasn't been great. We haven't had a real good one for a long time, and now we are finally starting to see more Americans coming along and see the fruits of that labor."

He added, "It's really important for the future, and we need more people from the series to support it from an ownership standpoint. It's a bit of a headache, it's not easy to do, and we're not getting rich off of it. And I'm disappointed that we do our part, and then our drivers, like Charlie [Kimball] and [J.R.] Hildebrand, they get plucked away by other team owners at the next level."

Andretti currently has U.S.-born Ryan Hunter-Reay and Marco Andretti on his team, but he “stressed that he doesn't develop only American drivers." Former IndyCar driver Sam Hornish said the circuit "certainly does need successful Americans because it's an American series that competes mostly in the U.S."

Fryer noted it was league founder Tony George's “intent to create a series for American drivers when he broke away from CART in 1996." Americans dominated through ‘02, but since then, Hornish's ‘06 championship “is the last title for a U.S.-born driver." The series boasts just “seven full-time American drivers this season," though that is the "most since 2007" USA Today