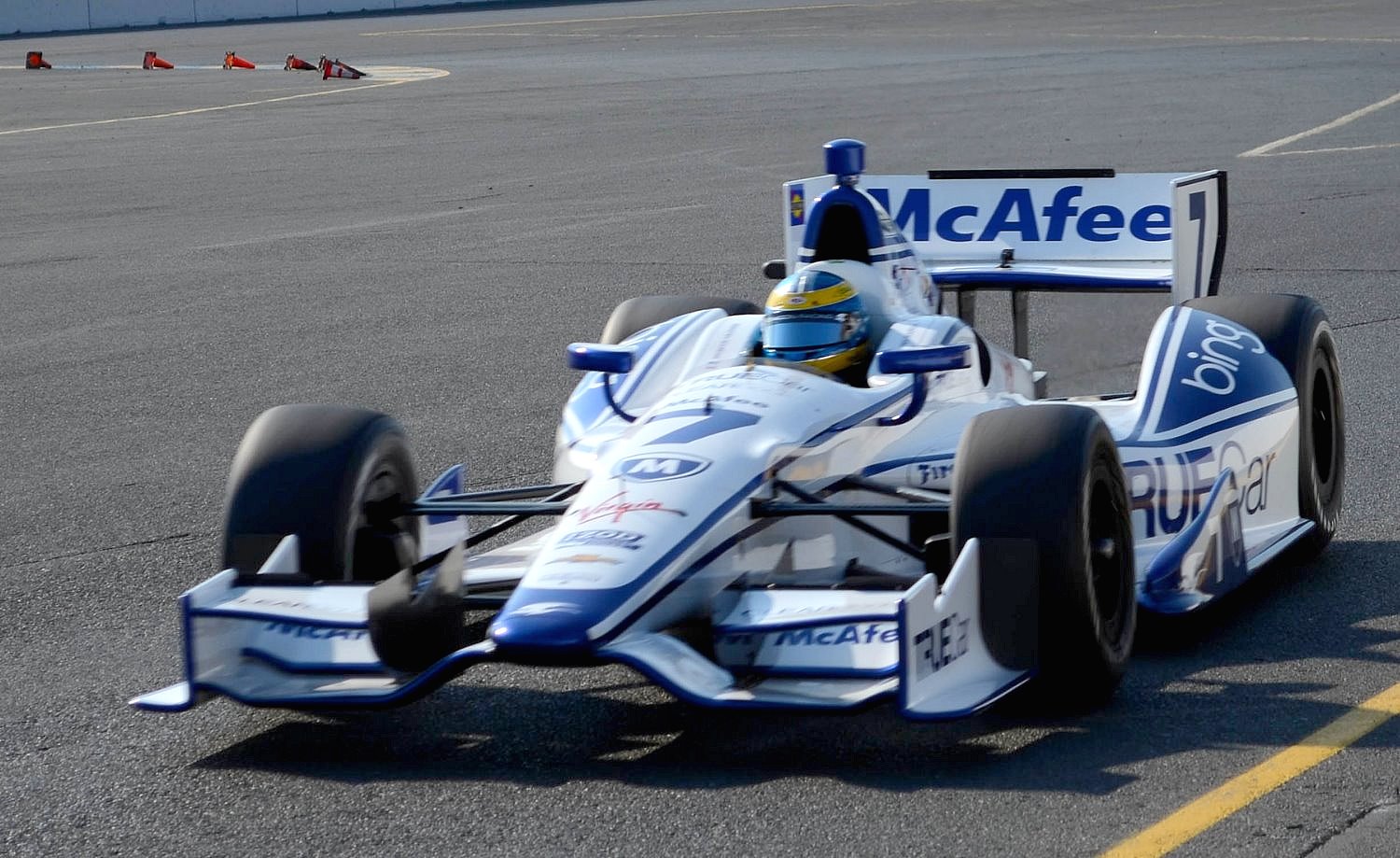 It marked the first full test of the season for Bourdais, who will compete in the GoPro IndyÂ® Grand Prix of Sonoma IZOD IndyCar Series event, Aug. 24-26. Legge tested earlier this year in Iowa.

Bourdais and Legge completed 127 laps combined during the test session, with Bourdais leading the way with 83 laps. Legge has never competed in Sonoma.

The team did very little in qualifying and race trim, instead focusing on car setup for most of the day.

“The new car is nice, and it’s nice to have time to get stuff checked and settled in, and do our job," said Bourdais, who finished sixth in his Sonoma INDYCAR debut last year. “This is a very specific track. You almost approach it more like a street course. The pavement is slippery and low grip, so the car has to work very hard."