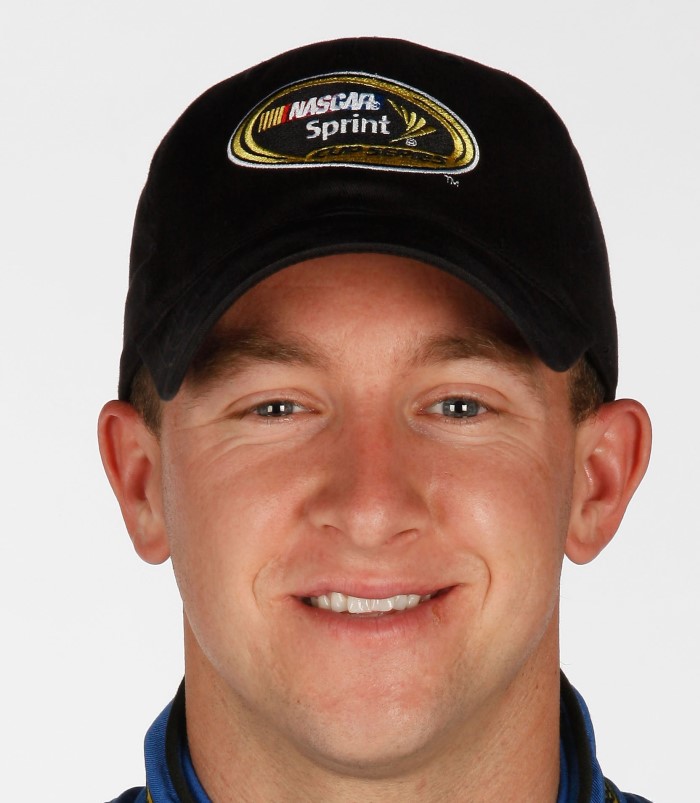 There is only one person who truly understands what suspended NASCAR driver AJ Allmendinger is going through. Jeremy Mayfield. Mayfield is the only other Sprint Cup driver to be suspended after failing a drug test under NASCAR’s current substance-abuse policy.

Mayfield was suspended in 2009 for testing positive for methamphetamine. He filed a lawsuit against NASCAR and became entangled in a three-year legal battle that ended recently when he declined to file a final appeal.

Allmendinger was suspended temporarily on Saturday after failing a random drug test and awaits the results of a test on his B sample before NASCAR decides whether to suspend him indefinitely.

Allmendinger has denied using a banned substance. He confirmed Tuesday that he tested positive for a stimulant, but declined to identify the type of stimulant. NASCAR’s drug policy includes a wide range of drugs in the stimulant category.

Mayfield, who challenged NASCAR’s drug-testing procedures, knows what Allmendinger is going through.

"It's really hard to describe," Mayfield told ESPN.com’s David Newton. "It's just not a good feeling. You feel like your world is turned upside down. You just want to wake up and hope it's a nightmare.

Mayfield argued that his drug test was a false positive caused by a mix of Adderall, an attention deficit drug, and over the counter Claritin-D allergy tablets. He expected a second test on his B sample to come back negative.

He told ESPN.com that Allmendinger is wasting his time by having his B sample tested. Part of his court case centered around NASCAR using the same lab—Aegis Sciences Corp.—to test both samples.

"What do you think that will turn out to be?" he asked of Allmendinger’s B sample. Sporting News