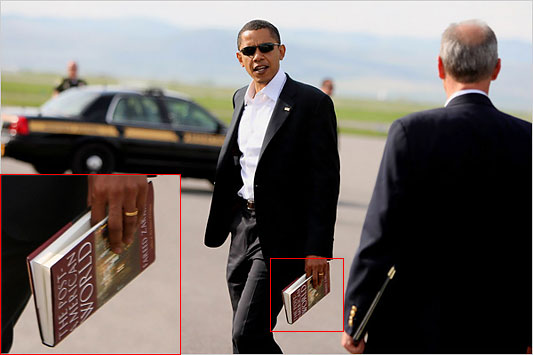 When President Barack Obama turned down free tickets to this weekend’s Sprint Cup race at New Hampshire Motor Speedway, the track hoped to auction off the “presidential" tickets to raise big money for charity.

Instead, the tickets went for less than face value.

The four tickets, which are emblazoned with Obama’s name and the White House address, were sold for $300 ($75 each). Bidding began at $100 and the tickets, which are for some of the best seats at the track, are valued at $110 each.

“Though it didn’t create the frantic, high-paced competitive bidding that we had hoped, it did raise $300 for Speedway Children’s Charities," NHMS president Jerry Gappens said in a release from the track.