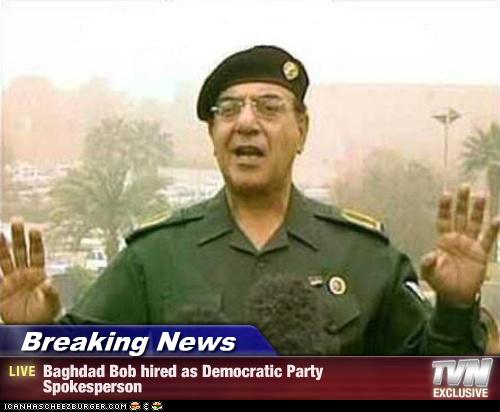 The green flag dropped on Saturday night’s Coke Zero 400 NASCAR race with all 57,000 seats in Daytona International Speedway’s backstretch grandstands empty. With decreased demand, NASCAR’s most famous track never offered those seats for sale, in stark contrast to the days when sellouts were routine at Daytona and most other tracks on racing’s premier Sprint Cup series.

NASCAR, which has a big footprint in the Charlotte area and was once viewed as the country’s fastest-growing pro sport, continues to grapple with perhaps its most troubling ongoing challenge: declining ticket sales.

Actual NASCAR attendance figures are difficult to come by, but according to securities filings, ticket sales revenue fell by 38 percent over the past five years at its three publicly traded companies, which host 35 of the 38 race weekends – 36 points races and two special events.

“Things aren’t perfect and easy, no," NASCAR Chairman Brian France said Friday. “But a lot of people would like to have our problems."

Securities filings for NASCAR’s track owners for 2006 through 2011 show:

â€¢ Charlotte’s Speedway Motorsports Inc. has lost more than a quarter of its admission revenue, falling to $130 million.

â€¢ NASCAR’s largest track operator, Daytona Beach-based International Speedway Corp., has lost more than 40 percent of its ticket revenue, falling to $144 million. Earlier this week, ISC reported an increase in admission revenue over the first six months this year (from $66 million last year to $69.9 million), but that included an additional race (at Kansas), moved from later in the season.

Not all of the figures reported are entirely NASCAR revenue, but the annual reports note that the declines are almost all due to NASCAR events.

Figures for a NASCAR race at Indianapolis Motor Speedway and two at Pocono (Pa.) Raceway, both privately held, are not available.

The main culprit for declining ticket revenues, said France, continues to be the economy, because attending a NASCAR race often requires more travel and a longer stay than attending other sporting events.

“Given the way we’re structured, it’s had a greater effect on us," France said. ThatsRacin

[Editor's Note: Really Brian? We had Daytona 500 tickets from 1973 until a few years ago. Every year they raised the price and then they also required you buy tickets for the Saturday Nationwide race as well. And they wanted your money 11 months before the race so they can make money on your money. What were $35 seats became over $300 seats and so we did what many fans are doing, told them to go pound sand and keep their tickets – use the paper for a bonfire. Greed killed the cat.]

07/07/12 As these photos show just hours before the NASCAR Coke Zero 400, business is way down – merchandise trailers have very little action (even Danica and Dale Jr.) and parking lots across from the track have plenty of open spaces. The Midway was double in size of what it is now with people 3 deep at Gordon's trailer. And he had 3 trailers, now one. Where you see grass was all merchandise trailers. NASCAR oversaturated the market everywhere and at every level. This has led to fans walking away from the sport from NASCAR overload and high prices.