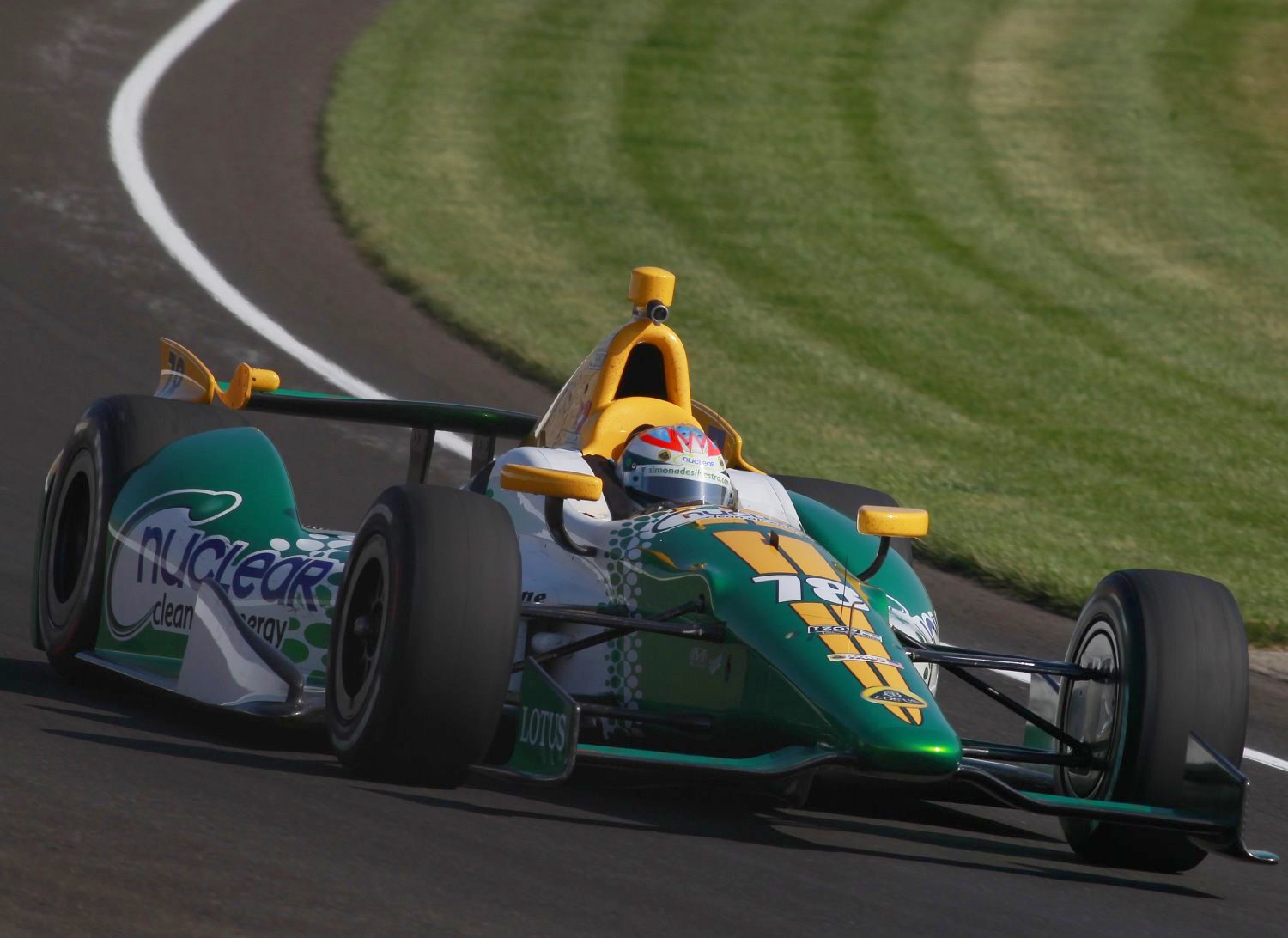 Simona de Silvestro will have a new and hopefully improved Lotus engine this weekend at Toronto.

De Silvestro said Tuesday the new engine has been installed and she will get her first laps on track with it at Toronto. IndyCar last week approved upgrades for Lotus intended to help the struggling manufacturer, but de Silvestro thinks it could be a month before HVM Racing sees on-track improvement.

"Lotus is going to bring us an update, we think, before every race," she said. "We'll see how Toronto works out, but we think if we keep focusing on what we are doing, if we get to Baltimore (Sept. 2) and can run in the top 10, that would be really good for us. I think we are going to go to Toronto pretty open and excited to see what this new engine can do."

The engine was installed after Monday's test at Mid-Ohio, the first session HVM has participated in since the preseason in part because Lotus has lagged so far behind IndyCar rivals Chevrolet and Honda in this first season of competing engine manufacturers.

Because her team has not tested anywhere since the start of the season, de Silvestro worked on other areas of the car at Mid-Ohio and the new engine was not a priority. She has finished only three of the nine races this season and was black-flagged after 10 laps in the Indianapolis 500 because the Lotus cars were too slow. Her car didn't even make it off the starting grid at Texas, where the record book shows she failed to start the race.

"It is a bit frustrating in the sense we've had some pretty strong race cars, especially at Detroit and Iowa, but it's so hard for us to pass," she said. "We can have a pretty good race pace, but when it comes time to pass, we don't have the speed and it's been so hard.

"And we've only finished three races, which is not a good record, and it's made it difficult to focus on the areas that really need improvement. We focused on two areas at the test, and we'll keep moving forward and hope our speed improves with the updates." ESPN.com