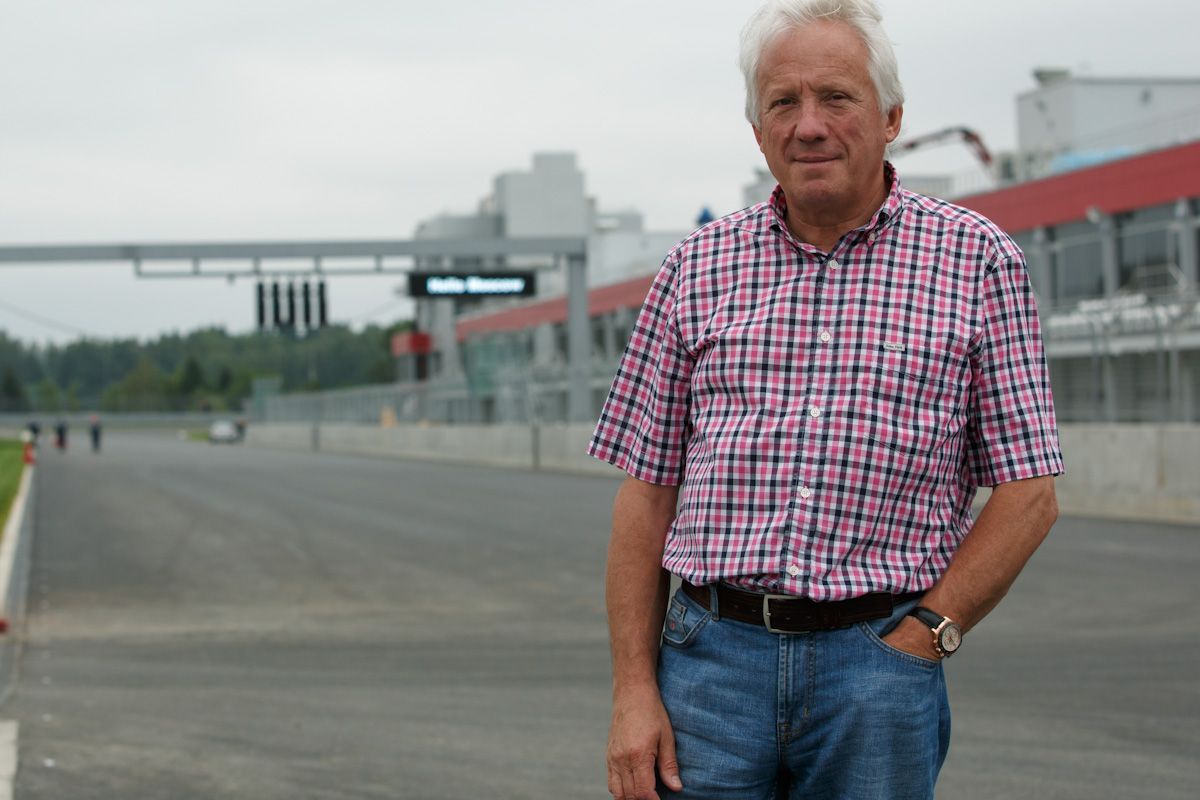 The Inspection was conducted by F1 Race director and FIA delegate on safety issues, Charlie Whiting, who highly praised the level of track completion "The track is 99.9% ready to host international races and meets the standards of FIA Grade 1T".

The official opening of the track will take place on July 15th 2012, and the participation of chief architect Herman Tilke, the leading architect for Formula 1 tracks worldwide, is confirmed.

The spectators can also get to Moscow Raceway circuit via free Shuttle Buses from Chesmena railway station. The admission is free.