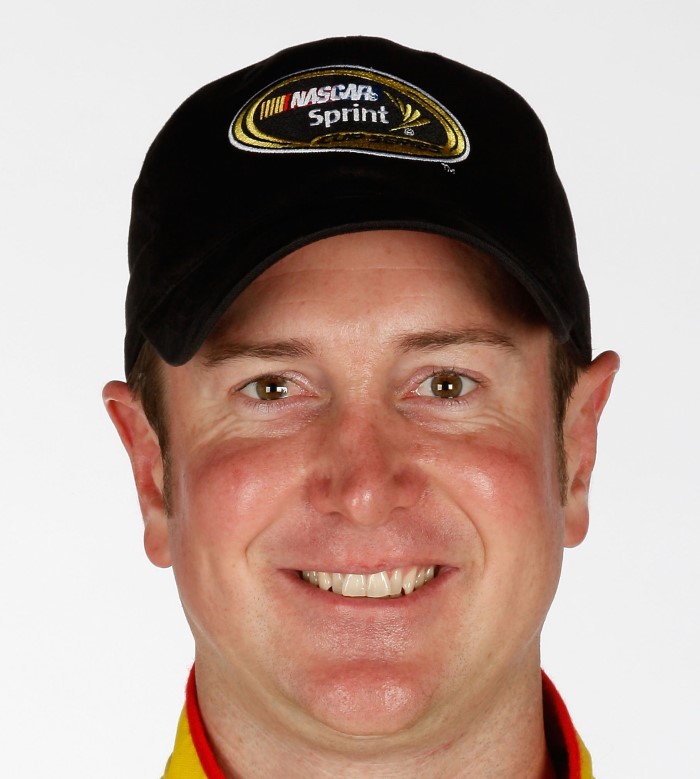 Hammond, who spent some time as Busch’s crew chief during the 2000 NASCAR Sprint Cup Series season, spoke with host Steve Byrnes about the decision and how he thinks the future could play out for Phoenix Racing. Busch returned to the team after NASCAR suspended the 2004 series champion after a run-in with writer Bob Pockrass.

Here are quotes from Hammond’s appearance.

Steve Byrnes: They (Phoenix Racing) are doing this quietly, they’re doing it internally, and they aren’t commenting about this a lot. You’ve worked for Junior Johnson, Jack Roush, Darrell Waltrip, no doubt, you’ve been with a team with turmoil; how does this team heal? How does it move forward?

Jeff Hammond: Steve, what I think that has happened here is that, and for him to even be back in this car this weekend, Kurt must have convinced not only James Finch, but the team themselves that he’s willing to make changes. He realizes that what he has done has not only hurt him, but he’s hurt the entire team. By doing so, that’s where the healing process is going to start. By keeping it tight like this, hopefully, it will heal faster because it’s tough. When you can easily hear and easily see the long-term effects of what you are doing. Not only are you hurting your career, but you are putting this team in jeopardy of being able to move forward and do a good job.

Byrnes: Jeff, what struck me this morning about this, before we even heard the outcome… look, James Finch has a small team. This isn’t Hendrick Motorsports where you have 400 and some employees, where you can shuffle guys around if you have a personality conflict for example. This is a very small, close-knit team and it’s always been that way.

Hammond: That’s one of the things that I think made it so cool; the fact that James was willing to bring him on and that Kurt was willing to drive for him. Don’t underestimate the type of racer James Finch is. But at the same time, he believes in his people. He believes in taking care of his people, and he also believes in honoring his word and a handshake, which I think is tremendous. But now it’s up to Kurt to once again put that hand shake back in play, and he gives the team a promise to go along with that, and try to move on (from) this thing and prove it. The benefit is to Kurt.

Byrnes: You were Kurt’s very first Sprint Cup Series crew chief. What would you do with Kurt?

Hammond: I recognized the talent back then, but you could also see the volatility that we’ve seen recently. If I was the crew chief right now, I would tell everyone, let me handle him. You can holler at me all you want to… you can do what you need to. Leave the crew out of it. Take all of your guff, venomous-type outbursts. At the same time, I would have one of the biggest members of the whole deal. The first time he gets out of that car and doesn’t go to the transporter to cool down, you pick him up; you carry him down there forcibly, until you have a cooling down period because I don’t want him talking to anybody until we get back on the right track.

Byrnes: I would have to doubt that he would come back (for 2013) to Phoenix Racing and James Finch. Where does he wind up in 2013? He’s a guy with tremendous talent.

Hammond: I think that’s the saddest part, and I can’t tell you right now. The verdict is still out and we’re all going to have to hold our breaths, and maybe say a little prayer on the behalf of Kurt Busch because he’s too good of a talent to be sitting on the sidelines. Really, it boils right back down to him.