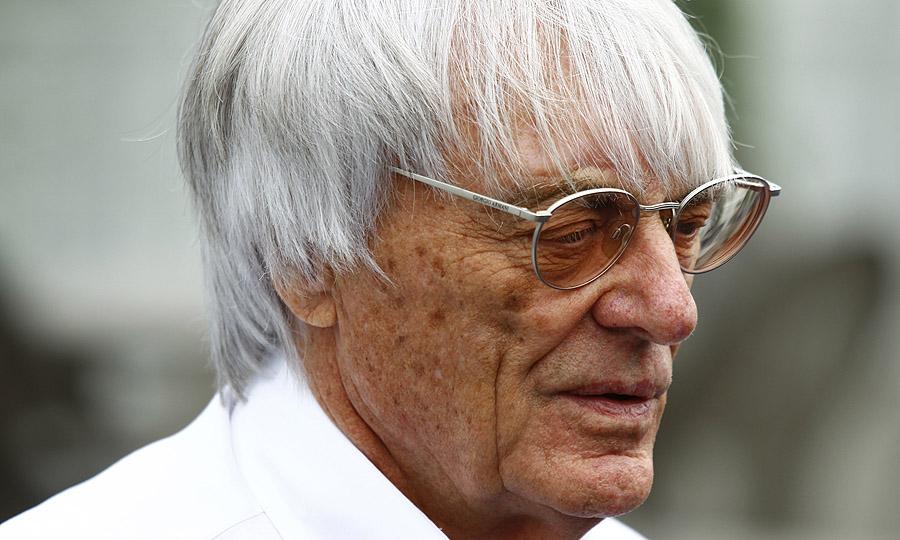 Formula One's teams will share a one-off $180m (Â£115m) windfall from agreeing to sign a commercial contract which paves the way for the $10bn flotation of the sport on the Singapore stock exchange next month.

All eyes were on F1's superstar drivers in Sunday's glamorous Monaco Grand Prix, but the deal makes their bosses the real winners as it will be the biggest single payment they have received from the sport.

The Concorde Agreement commits the teams to race until the end of 2020, and getting them to agree to the contract has been a crucial part of billionaire F1 boss Bernie Ecclestone's plans to float the business. "It's a good deal for the teams, it's great," said Ecclestone.

Around 30% of F1 will be listed. Private equity firm CVC, which took over F1 in a debt-financed buyout in 2006, will remain its controlling shareholder. Ecclestone, who owns 5.3% of F1, worth $530m, said he may increase his stake through the flotation (IPO).

The present version of the Concorde Agreement expires at the end of the year but in March Ecclestone announced most of the teams had already committed themselves to the extended contract. A senior industry source said: "There's some signing fees for the teams of around $180m."

Peter Brabeck-Letmathe, the chairman of global food group Nestlé, will become F1's chairman and will be given an additional 0.2% of the business to add to the 0.3% he already holds for being one of its independent directors.

Representatives from McLaren, Ferrari and Red Bull will also join F1's board, providing the teams with a greater say than before. To tempt them further, Ecclestone has inserted clauses into the new contract which favor the best performing and most loyal teams. It convinced them to sign and the rest had little choice but to follow suit.

The biggest risk to F1's finances would be the departure of the teams, but under the new deal, teams can only quit if their prize money fund falls substantially. Ferrari can only leave if there is a change of control and profits drop 25% over the next two years.

Under the current deal the teams share 47.5% of F1's underlying profit, with Ferrari getting an additional 2.5%.

"The current deal pays the teams 50% plus some extras which means it pays them about 59%. The new deal is basically 60% plus a little bit more so it is going to be about 63%," says a person with knowledge of the IPO.

The prize fund will stay at 47.5% but the top three teams from the past three years will get an additional 7.5%, which will come to a minimum of $100m. Ferrari will get a further 5% due its historic status. On average it means that every year "the teams are going to get around $70m more," said Ecclestone.

The new agreement will also allow Ecclestone to set up more races. There is currently a limit of 20, which has been reached this year. However, the F1 boss said under the new deal "we have flexibility to go beyond 20 races. We have got four or five places waiting to do something."

More races would provide a substantial boost to F1's revenue. Its biggest single revenue source is the fees from race promoters – who pay their hosting fees months in advance. More events would also boost income from trackside advertising and corporate hospitality.

Ecclestone said that over the next few years F1 was likely to increase its calendar to 22 or 23 races.

Since 2003, F1's revenues have grown 10% every year on average and the business has a very low level of capital expenditure. It is understood to invest under $10m annually and, outside the team prize money, total costs last year came to around $350m. F1 only employs just over 300 staff with their total pay coming to approximately $50m. The Guardian