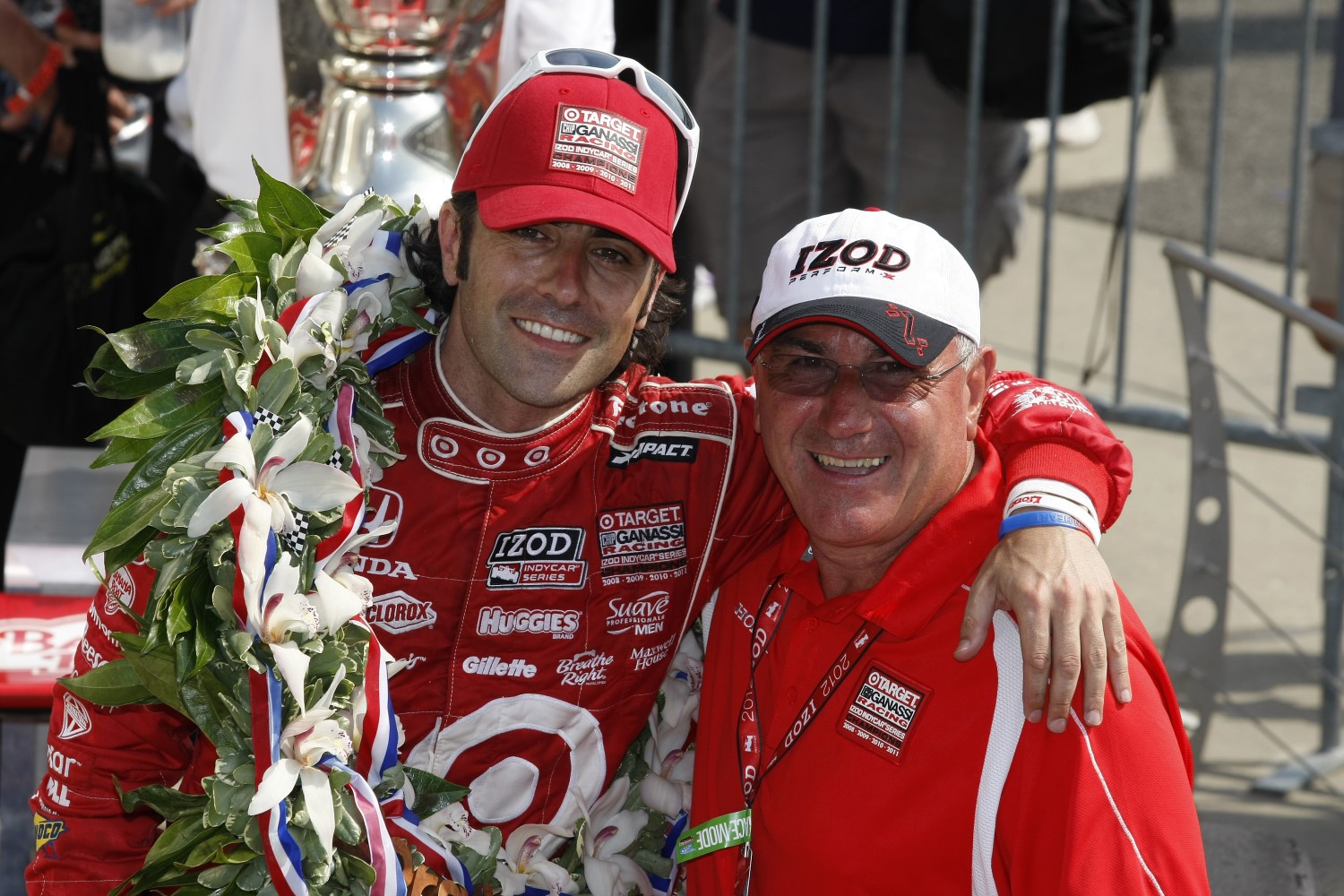 As Dario Franchitti basked in the adulation of a third Indianapolis 500 victory Sunday, the Scotsman made sure he gave props to the guys who built his Honda engine.

"They worked so bloody hard," Franchitti said in victory circle.

It was a much-needed day of redemption for Honda after Team Penske Chevrolets had started the Izod IndyCar Series season with four consecutive victories.

"It was our day," said Roger Griffiths, Honda Performance Development technical director. "We had a challenging month. Qualifying was not what we hoped for."

Pole day qualifying was nothing short of embarrassing — Chevys took eight of the top nine spots. The buzz was Honda didn't have horsepower. Others questioned if Honda had fuel mileage.

"But we had strength in our convictions," Griffiths said. "This (race) is the one that we worked for; this is what we set our sights on two years ago when we first started working on this engine. Everything we've done until today has been all about getting to the end of this race and getting to the end in front."

Takuma Sato, who pushed Franchitti to the brink with a daring inside passing attempt in the first turn of the final lap, had a Honda. So, too, did Ganassi teammate Scott Dixon, runner-up beneficiary after Sato crashed.

"The new engine was definitely better," said Dixon, the 2008 Indy 500 winner. "Fuel mileage was vastly improved. Honda did a fantastic job to improve the power and fuel economy."

"Definitely early on in the race, we felt like we had an advantage for the first time this year," Wilson said of his Honda engine.

At the start of the race, Wilson said his team would have been pleased with seventh. But because the run was so strong, they had hopes for a higher result.

"I was enjoying myself out there," he said. "After running third or fourth, I didn't know if we had the speed to stay with the Ganassi cars, but I was sitting in their draft and getting pulled along pretty good. I was enjoying that and hoping I could make something out of it at the end."

Townsend Bell was another hard-charging driver with a Honda engine. He started 20th, in between Sato and Wilson, but came on late to finish ninth. Charlie Kimball, in another Honda-powered Ganassi car, ended up eighth.

Afterward, Griffiths took some extra time to enjoy the post-race celebration. This wasn't just about Ganassi winning another race. Honda needed this.

"We kept going, we kept pushing on and nobody lost faith in us," Griffiths said. "We delivered when it mattered.

His post-race emotions were hidden behind sunglasses.

"There were a few tears out there," Griffiths said, smiling. "When you work so hard and everybody has questioned every decision you make as to whether it's the right one or not. . . . Today, we brought our 'A' game and that's what we needed. We got it done." Indy Star