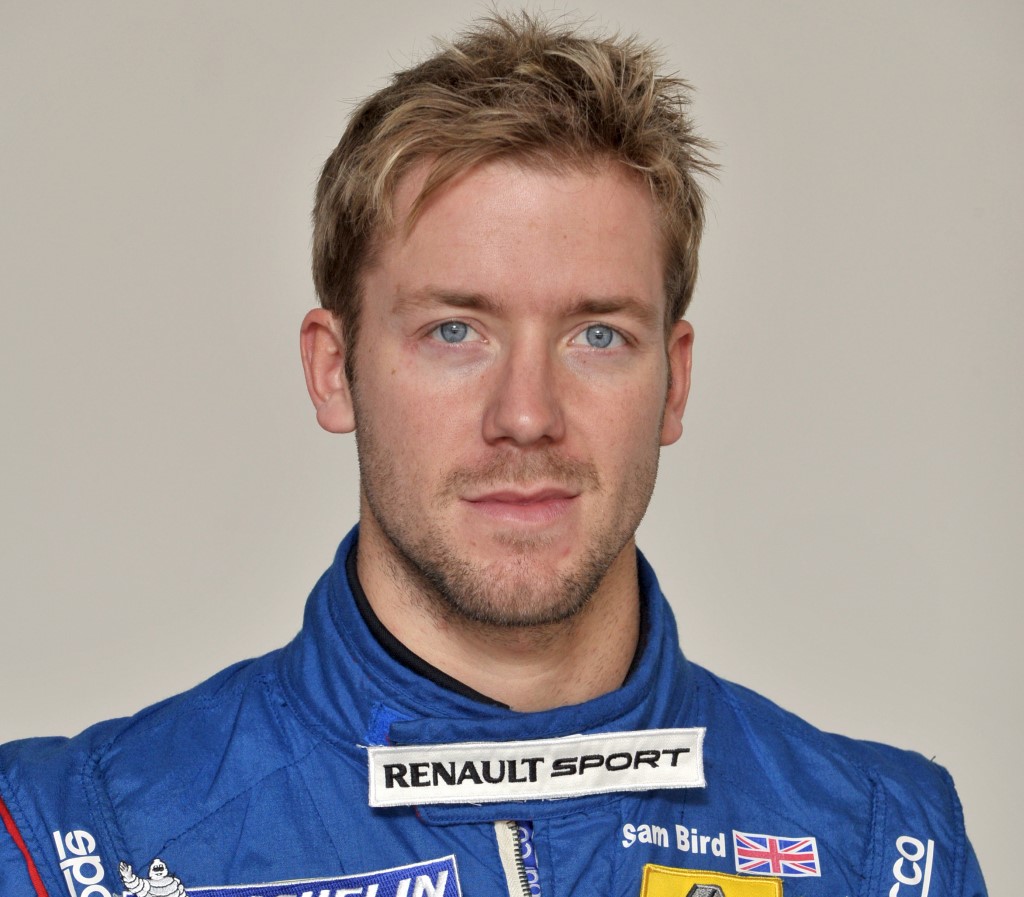 ISR’s Sam Bird recorded an impressive fastest lap of 1:22.163 in Monaco to claim his first pole position in the Formula Renault 3.5 Series. The Mercedes AMG F1 driver will be joined on the front row of the grid for Sunday’s Formula One Grand Prix curtain-raiser by Alexander Rossi (Arden Caterham), the Caterham F1 Team test driver. Behind them will be Kevin Magnussen (Carlin), of McLaren Driver Development Program, and Jules Bianchi (Tech 1 Racing), Sahara Force India’s third driver and member of the Ferrari Driver Academy.

Group A : The drivers from Group A were the first to take to the sun-drenched Monaco track. Jules Bianchi set the tempo, with Vittorio Ghirelli (BVM Target) making an early mistake and hitting the barrier at Massenet. Bianchi gradually picked up the pace, before Sam Bird took hold of the provisional pole with a lap of 1:24.448, a considerably faster time than his effort in free practice. The British driver led the session ahead of Bianchi, Marco Sorensen (Lotus) and Robin Frijns (Fortec Motorsports) as drivers returned to the pits for fresh tires. Bianchi launched an immediate response with a flying lap of 1:23.775, while Kevin Korjus (Tech 1 Racing) slipped down into second place. Bird was not finished, however, and resumed his push for the fastest lap, regaining control of the session with a time of 1:23.136. He then went even better with a flying lap of 1:22.163, before hitting the wall at the exit of Sainte-Devote. Despite that late error, Bird finished the session top of the group, ahead of Bianchi and Frijns. His time was also enough to ensure that he will start Sunday’s race from pole, as he did in the GP2 Series last season.

GroupB: The objective for the Group B drivers was quite simple: beat Sam Bird’s time. Nico MÃ¼ller (International Draco Racing), Nick Yelloly (Comtec Racing) and Kevin Magnussen all duly burst out of the blocks at the start of the second part of qualifying. With a time of 1:23.889, Kevin Magnussen led the session ahead of Alexander Rossi and Carlos Huertas (Fortec Motorsports) as the drivers headed to the pits for fresh rubber. Magnussen then went out and gave everything in the final minutes, strengthening his grip on first place with a lap of 1:23.136, with Rossi moving back into second, ten tenths behind the Dane. The final laps proved decisive, however, with Rossi eventually topping the Group B timesheets with a lap of 1:22.863, after Magnussen acquainted himself with the barrier. Rossi’s effort means he will start Sunday’s race on the front row, alongside pole man Sam Bird.

Sam Bird: "I’m very pleased to be back on pole here in Monaco. The session was a little challenging from a communication point of view because the team had no live timing trackside, so while they could tell me on the radio that I was quickest, I had no idea by what margin. For all I knew, it might have been by a thousandth of a second. Had I known that the margin to p2 was a lot more, I might not have tried to push the envelope to that extent on the final lap but there you go. That’s history. We’re on pole and that’s what matters. Huge credit to everyone at I.S.R."

Alexander Rossi: “The goal was to finish in front, but above all to get to the end of the session without touching the barrier! For the team and me, qualifying on the front row is very important after a tricky start to the season. The start, of course, will be an important moment in the race. I’ll be thinking about it a lot between now and tomorrow, I reckon…"

Kevin Magnussen: “I tried everything and I felt so good in the car, but unfortunately I touched the barrier on my final lap and the car’s handling wasn’t at all good. It’s a shame because there was still room [to improve], but as a first effort in Monaco I have good reason to be satisfied, especially when I consider the experience of some of the drivers around me."

Jules Bianchi: “Considering the limited driving I had in free practice, we did a good job. I didn’t do a lot of laps on my second run, and I was far off my maximum. That’s positive in terms of the race. DRS, tire degradation and the other drivers’ mistakes will all come into play. Anything can happen…"

Group A Results (Will lineup in odd number starting spots)

Group B Results (Will lineup in even number starting spots)