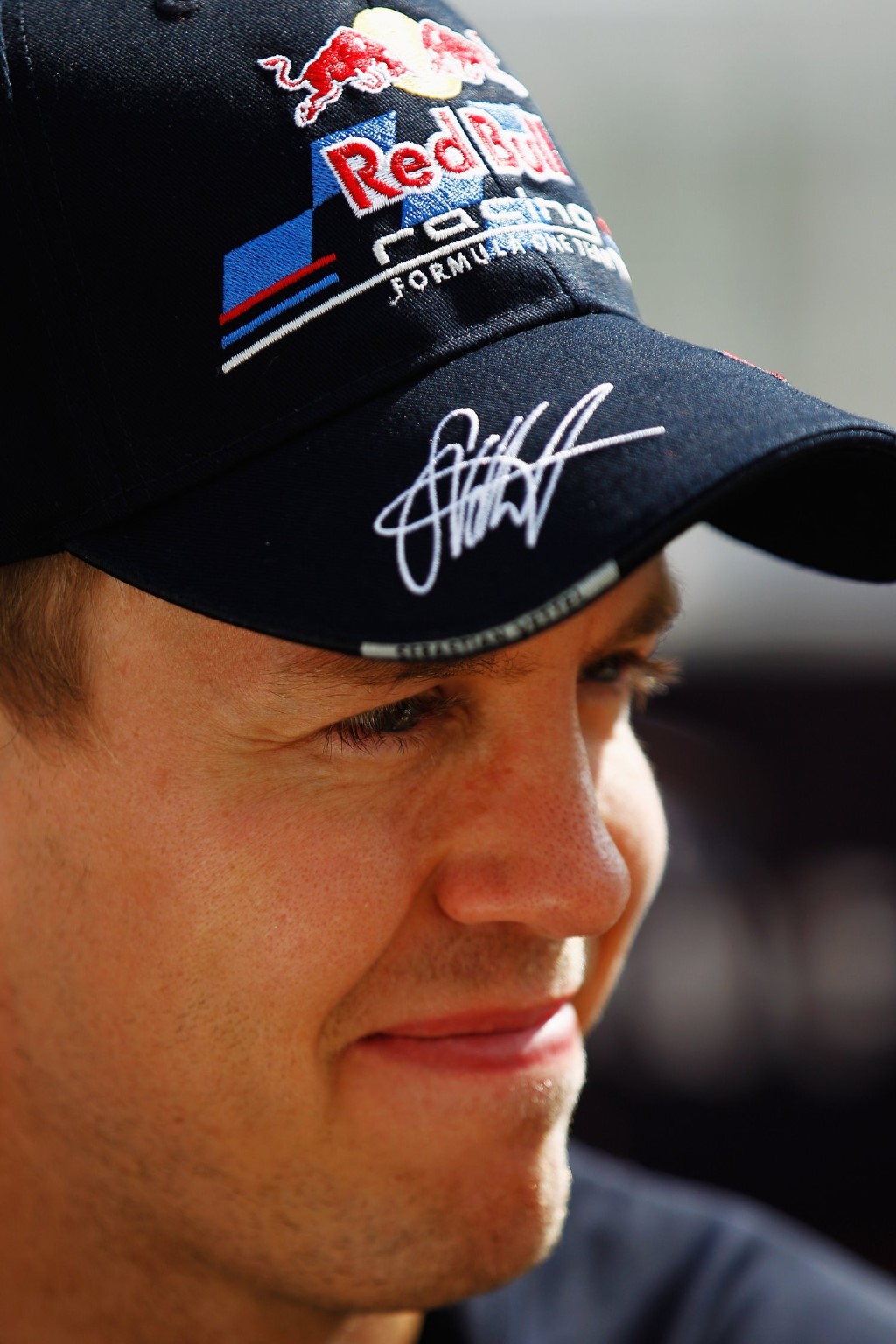 Double Formula One world champion Sebastian Vettel has described the Monaco Grand Prix as "no place for sissies" ahead of the marquee race in the principality this weekend.

The Red Bull driver knows what it takes to succeed at the legendary circuit having taken the checkered flag in last year's grand prix and he said no error goes unpunished around Monte Carlo's narrow streets.

"Any mistake is coming back with a vengeance and still you have to beat the car around the corners without mercy," the 24-year-old told the sport's official website.

"This is no place for sissies and Sunday drivers. Cruising will not do here — you have to go to the limit every single lap. That is what makes Monaco so special in the car. The atmosphere and flair of the city is just an extra."

F1 legends describe challenges of Monaco The layout of the Monaco circuit sets it apart from other venues in the elite division of motorsport and the track includes a number of iconic corners and bends.

When asked which corner he finds most challenging, Vettel replied: "Casino. You arrive there at more than 250km/h in seventh gear and have to hang on to that in some sort of blind flying until you are over the camber and go into turns three and four.

"It is there where you really have to go to the limit. What you don't see on television is how much it goes up and down there — that requires a strong stomach! You don't have too much time to reflect — it is more gut reaction."

Vettel outlined the importance of concentration to achieving a positive result at Monaco and he explained how he breaks up the race weekend in his mind.

"First you have to separate that one, single, fast lap to the race," said the former Toro Rosso driver. "That one qualifying lap has to be perfect. Period. You put all your heart and soul into that single lap.

"In the race you subdivide your concentration by focusing on your car, your tires, your mind and the strategy. You have to get all these points across the finish line. Nothing else will do.

"Your concentration has to be exactly where your car is — hanging on to the last corner or focusing on the next one too soon is a sure way to botch your race."