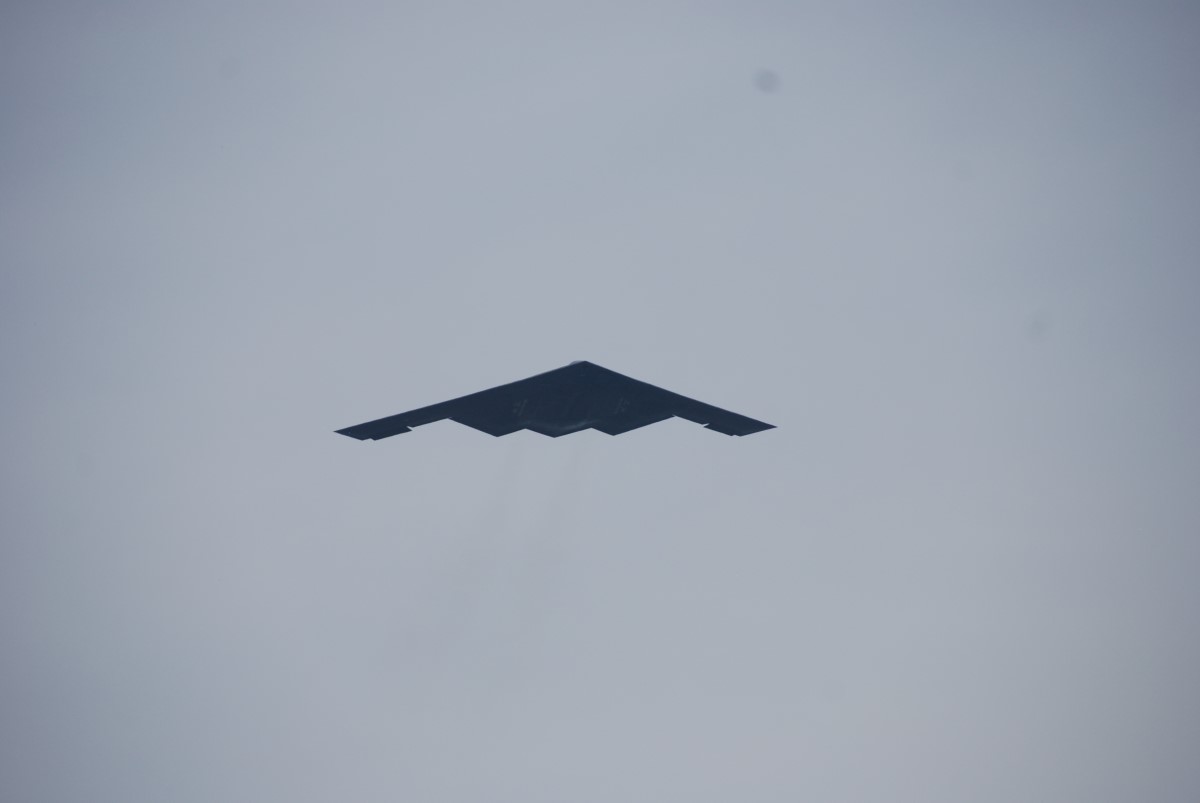 The traditional pre-race ceremonies honoring the United States military at the 96th Indianapolis 500 on Sunday, May 27 will culminate with a special four-plane flyover recognizing the magnificent history of the United States air power.

Salutes to the military will occupy many special moments during the pomp and pageantry of pre-race ceremonies on Race Day. Military members will march in uniform down the front straightaway. "Taps" will be played, and a military rifle team will fire a volley to honor America's fallen heroes.

Florence Henderson also traditionally sings "God Bless America" and a member of the military will sing "America the Beautiful" to honor the country and its troops, and large American flags will be unfurled in the infield during the singing of the national anthem, which on Sunday will be performed by country music superstar Martina McBride.

The ending of the national anthem will climax when four iconic fighter aircraft soar over the Indianapolis Motor Speedway during the traditional pre-race flyover. The four planes include an A-10, an F-16 and two legendary World War II-era P-51 Mustangs.

The A-10, commonly referred to as the "Warthog," has been in service since the early 1970s. A twin-engine, single-seat aircraft, A-10s played a key role during the Gulf War in 1991 in flying 8,100 sorties and being credited with destroying more than 900 Iraqi tanks, 2,000 military vehicles and 1,200 pieces of artillery.

The other modern day fighter participating in the flyover will be an F-16 Fighting Falcon, which is a compact, multi-role airplane. The F-16 is highly maneuverable and has proven itself in air-to-air combat and air-to-surface attack.

Recognized as one of the most dominant fighter planes of any era, the Merlin-powered P-51 Mustang first entered World War II combat over Europe in December 1943 and also saw service in the Pacific. During the Korean War, P-51Ds were used primarily for close support of ground forces until withdrawn from combat in 1953.

This aerial display of U.S. combat history will be piloted by Major John Collier in the A-10, Major Brian Congdon in the F-16, with Dan Friedkin and Jim Beasley alongside in vintage P-51 Mustangs. For more information on the U.S. Air Force Heritage Flight program, visit www.AirForceHeritageFlight.org.

The 96th Indianapolis 500 starts at noon (ET) Sunday, May 27 and will be televised on ABC.