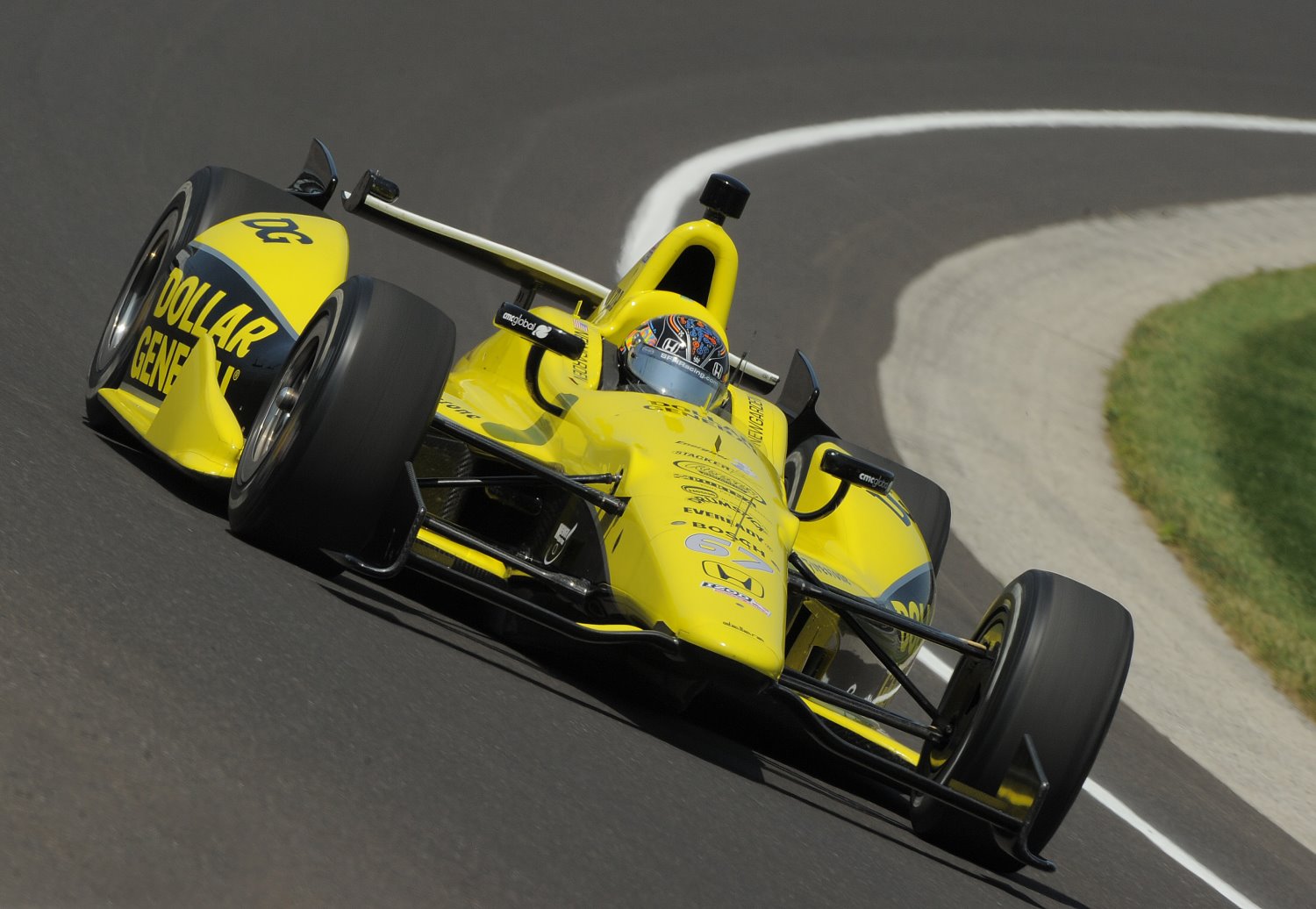 On Pole Day for the 96th running of the Indianapolis 500, rookie Josef Newgarden showed the strength of his Sarah Fisher Hartman Racing (SFHR) team and the depth of his own skill by qualifying in the seventh position.

It was a good run, and we’ve obviously got a quick Honda-powered race car," Newgarden said.

The No. 67 SFHR/Dollar General/Dallara/Honda/Firestone car ticked off a four-lap average of 224.667 mph in segment one of qualifying to advance to segment two. Only nine drivers advanced to segment two where times from segment one were scrapped and drivers re-attempted their four-lap qualifying efforts.

Newgarden and SFHR laid down a four-lap average of 224.037, which bumped them up from eighth to seventh.

Starting near the front of the field is a nice bonus for the rookie, but his focus will now shift solely to race day.

“Today’s outcome was great but we’ll push forward to next Sunday and try our best in the race because that’s what really counts," Newgarden said.

SFHR driver Bryan Clauson had a scare in his qualifying run when he crashed in Turn 1 of his fourth and final qualifying lap. Clauson walked away from the incident with only a sore thumb.

“I hate it for the Angie’s List/Sarah Fisher Hartman Racing/Honda car," Clauson said. “It’s a tough blow because we’ve been so strong all month. The guys will get to work tonight to get the car repaired and we’ll get out there and qualify tomorrow."

SFHR will repair Clauson’s No. 39 car instead of reverting to a backup car.

Clauson will attempt to snag his spot in the field on Bump Day. Nine drivers are expected make attempts at earning a starting spot in the race, and Clauson will qualify last.

Bump Day qualifying for positions 25-33 in the 2012 Indianapolis 500 starting field will begin at 12 p.m. tomorrow. Television coverage begins at 12 p.m. ET on NBC Sports Network, formerly known as Versus.