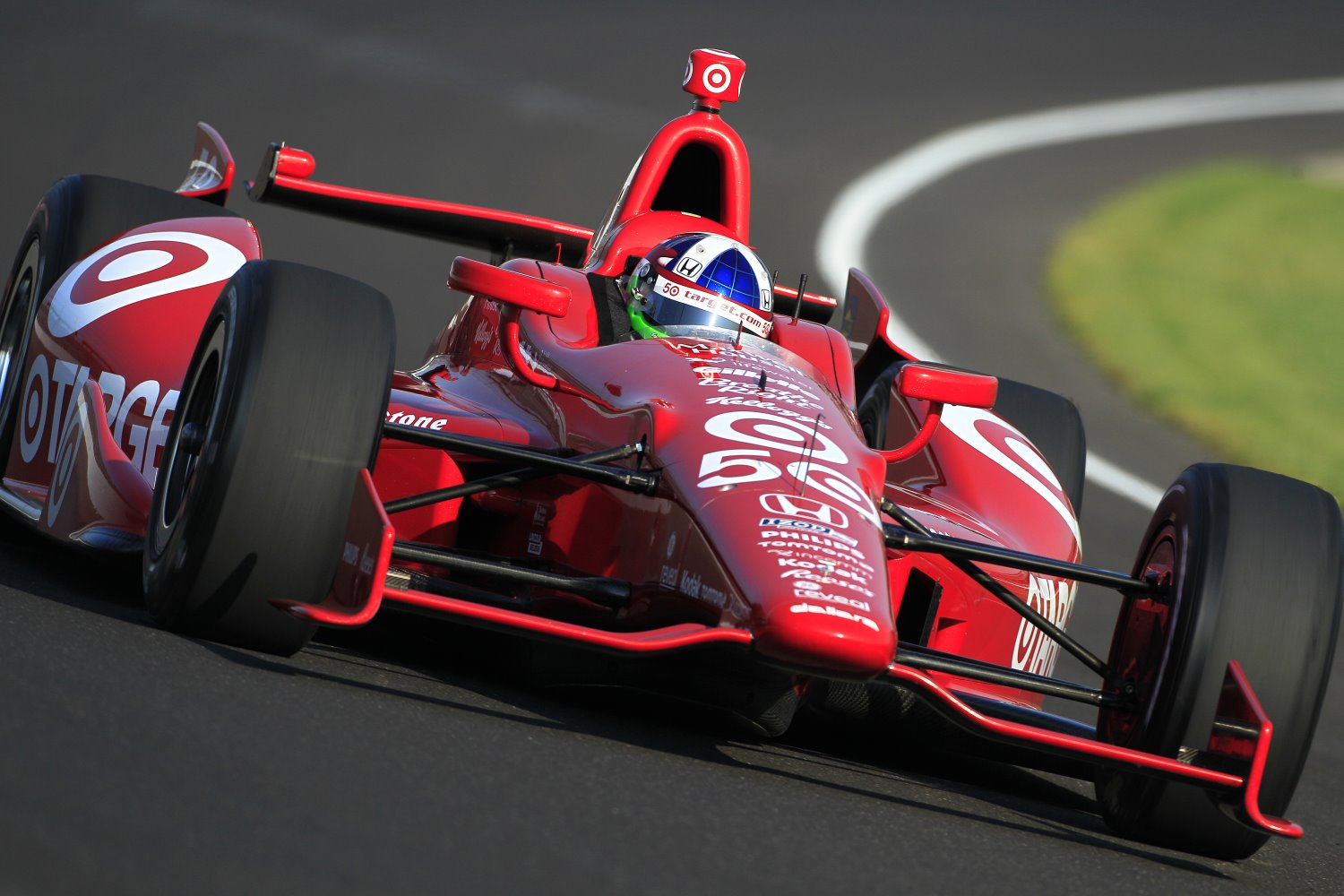 After his pole day ended surprisingly early, team owner Chip Ganassi consumed a piece of cake while standing in front of his Gasoline Alley garage.

The Izod IndyCar Series' powerhouse team, winner of three Indianapolis 500s and nine season titles, got shut out in trying to qualify any of its four drivers in Saturday's top-nine shootout.

It was the first time since 2005 that Ganassi has not had a car in the first three rows at Indy.

Ganassi was in no mood to discuss the team's troubles. He offered 42 words to a few quick questions in a 32-second interview.

Asked about how this wasn't a normal day, he said, "No, it's not. We're a little disappointed, yeah."

The longtime team owner had to expect more than this? "Certainly we do," he said.

What specifically went wrong? "It's obvious Honda seems a bit challenged here, so we're working on that," he said, referring to the Chevrolets having superiority.

Was this about trying to figure out the new cars? "I think we're OK in race trim," he said. "We're just a little challenged in qualifying."

A final inquiry about whether the gearing was set up incorrectly on an early run went unanswered.