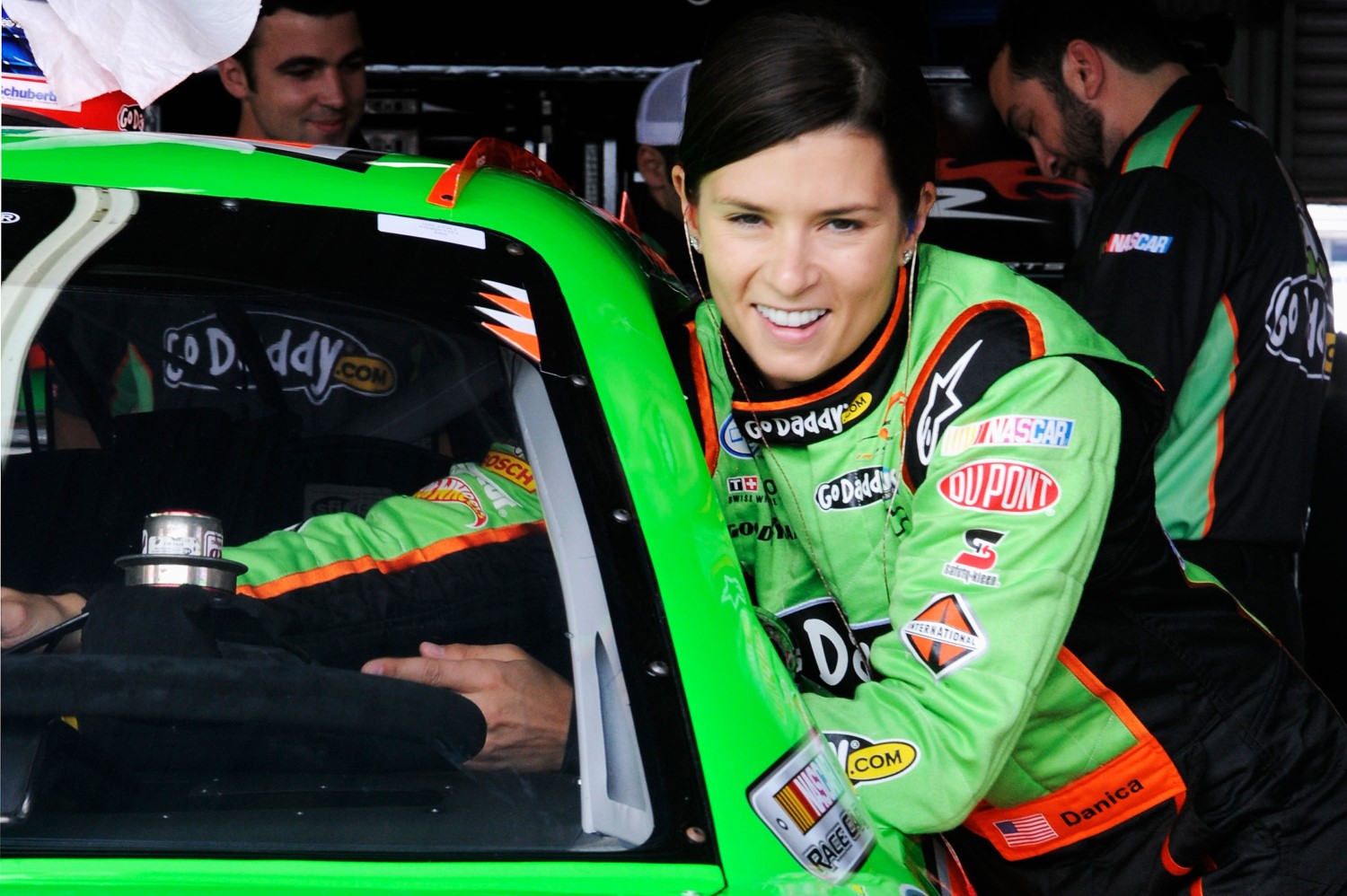 A vocal group of fans was upset after Fox spent a significant amount of time talking about Danica Patrick during Saturday night's NASCAR Sprint Cup Series race at Darlington.

Patrick, who finished six laps down in 31st place, received plenty of attention for making just her second Cup start on a very difficult racetrack — and some fans didn't like it.

"Maybe," Waltrip said when asked if there was too much Danica coverage. "But she's Danica, and she was the only girl in the field.

"You know, we look in our little community and that's where we make our decisions from, but if you look at our TV audience as a whole … there were millions of people who wanted to know how she was doing and what she was doing. So you have to appeal to everybody."

Waltrip said Fox "couldn't ignore her" because however Patrick fared in the race, she was going to be a big story. Still, he acknowledged the network may have gone too far at times.

"We gave her a lot of coverage," he said. "As a matter of fact, one time I said, 'We're talking an awful lot about someone in 31st.' But it was Danica."

"If you watch her drive, she has driving ability," Waltrip said. "She took to Darlington as good as any rookie I've ever seen. Sure, she was laps down, but she finished the race — and that's the most important thing for a rookie."

Waltrip said Patrick would still have a ride in NASCAR, even if she hadn't done all the risqué Go Daddy commercials and photoshoots.

"I don't know what level she would be in, but I know she'd have a ride if she was male or female," he said. "She has that kind of talent, I think." SBNation.com

[Editor's Note: This same thing happened in IndyCar where backmarker Danica Patrick got much of the media attention while the drivers winning races and championships were largely ignored. In racing a pretty face is much more important than actual driving talent it would seem. And you wonder why many sports fans don't consider racing a real sport? Would the NY Giants football team make Christie Brinkley their quarterback just because she is a cover girl model and would garner a lot of media attention?]