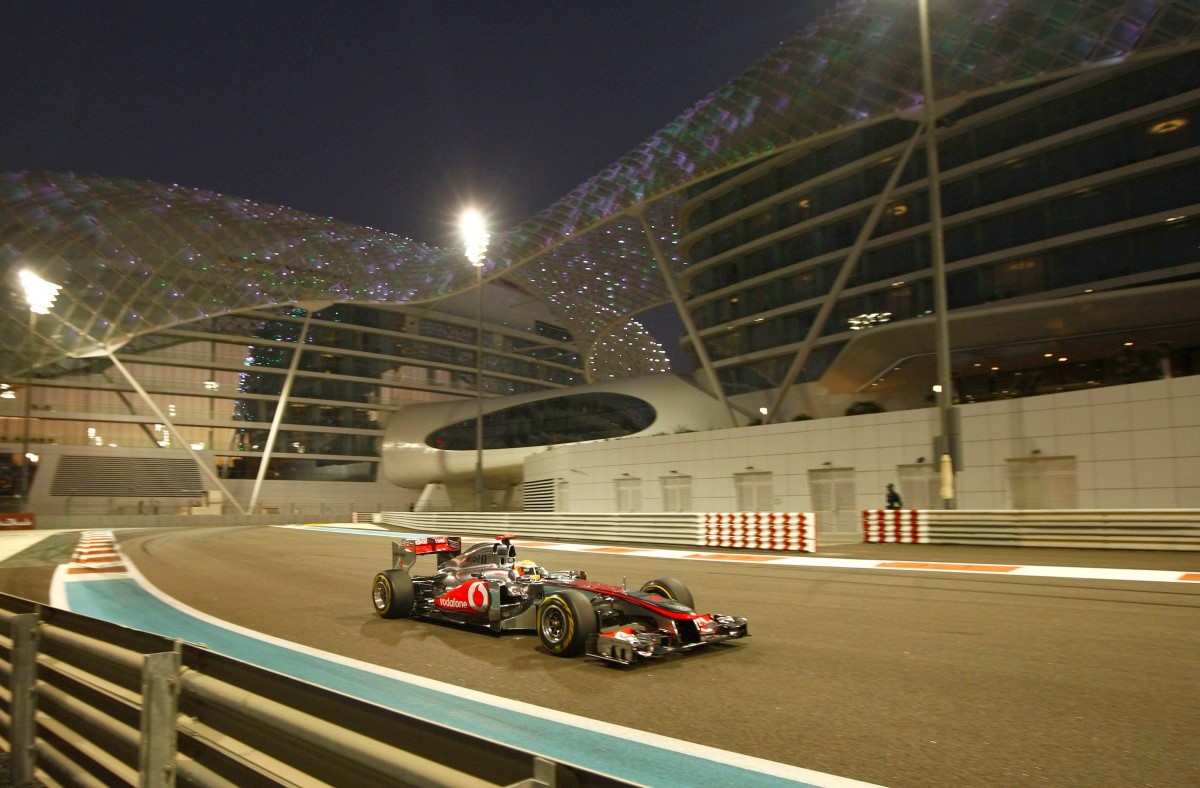 On the fast track to a fourth consecutive sell-out, only 30% of tickets to the 2012 Formula 1 Etihad Airways Abu Dhabi Grand Prix are remaining for purchase. With a greater demand from international agents and fans, and only two weeks to go until 31 May when the 20% early bird discount ends, Yas Marina Circuit is urging F1 fans near and far to take action now to avoid disappointment.

“The 2012 Formula 1 Etihad Airways Abu Dhabi Grand Prix is set to be the most exciting one to date," said Richard Cregan, Chief Executive Officer of Yas Marina Circuit, which will host the race on 2-4 November.

In addition to an expanded variety of seating and hospitality upgrades available for the first time, fans can also expect a wider entertainment program both on and off track.

On track, the popular Australian V8 Supercars series will be the official F1™ support race. Race goers can also buy select seating packages granting exclusive weekend access to both V8 Supercar and F1 pits, while all fans will have access to their favorite motorsport stars at any one of the planned Oasis area autograph sessions.

Off track, free concerts are planned for the Corniche, and the wheels are in motion for an even wider program of events that will include, as in previous years exclusive F1 ticket-holder only entertainment.

“In developing these options, we want to ensure that every fan, whether it is their first or fourth Grand Prix has an extraordinary experience before, during, and after the race has ended," added Cregan.

Tickets are now available through a wide range of outlets, including selected Etihad Airways shops, Virgin Megastores across the UAE and GCC, the Yas Viceroy Hotel and Yas Marina Circuit itself. They are also available from the 800 927 (YAS) call centre and from the website at www.yasmarinacircuit.ae.