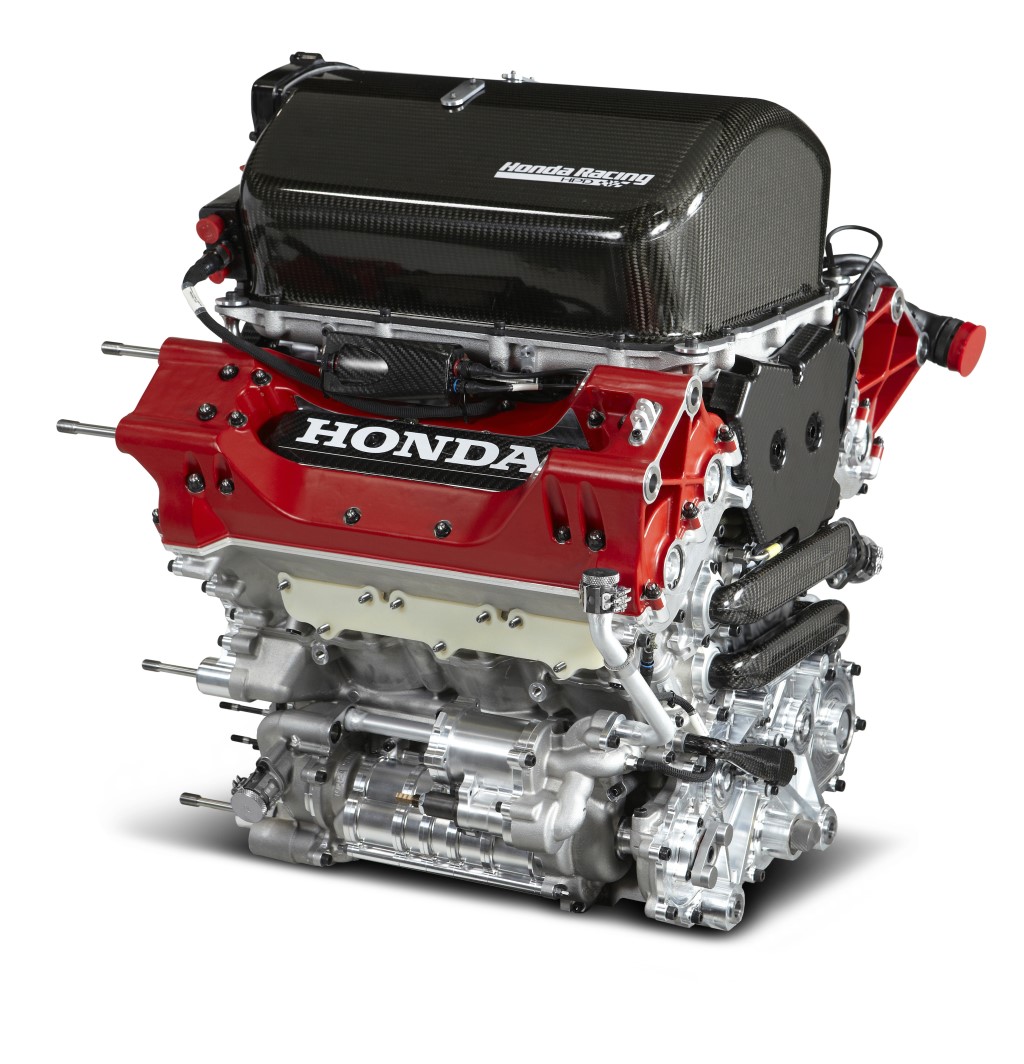 That could be good or bad.

Speeds at Indianapolis Motor Speedway will climb, for sure, after Izod IndyCar Series officials approved turbocharger boost increases that should be worth 4-5 mph. But that might come at a price.

Scott Dixon, who ran the quickest lap Thursday at 223.088 mph (second- fastest of the month), said there will be less tire grip and more opportunity for trouble.

"The next level after this is going to be a big (step)," he said.

Fast Friday is always about anticipation as teams and their stars focus on going as fast as possible in single-car runs to simulate weekend qualifying. Most of this week, efforts have been made to run in packs that simulate race conditions.

Drafting in packs is quicker because these new cars punch big holes in the air for trailers to slip into. Engines that don't have to work as hard to break the wind can churn harder, zipping the car along quicker.

The combination of the extra horsepower and all 33 drivers trying to practice in the same six-hour window should make this pop.

Hopefully, it's not against the wall. So far, only one driver has made wall contact — rookie Josef Newgarden had light contact with the pit wall after losing control off Turn 4 in Wednesday's practice.

"You're going to be going into the corners 10 mph faster," Graham Rahal said. "Hopefully everyone will handle it, but it shouldn't change too much ….. but it will be a little different."

"When you've got more grip and less horsepower, the (cars) are pretty stuck to the road," he said.

Dixon doesn't think the boost is necessary, either to put on a good show or to keep the drivers happy.

"For us that are driving around, you're not so set on the overall speed, you're more set on trying to make the balance (of the car) good," he said. "The car's 8going to be difficult to drive no matter what speed you're going. It's going to be on the edge."

Once cars are out of the draft, Dixon projects laps in the 224-mph bracket. USAToday