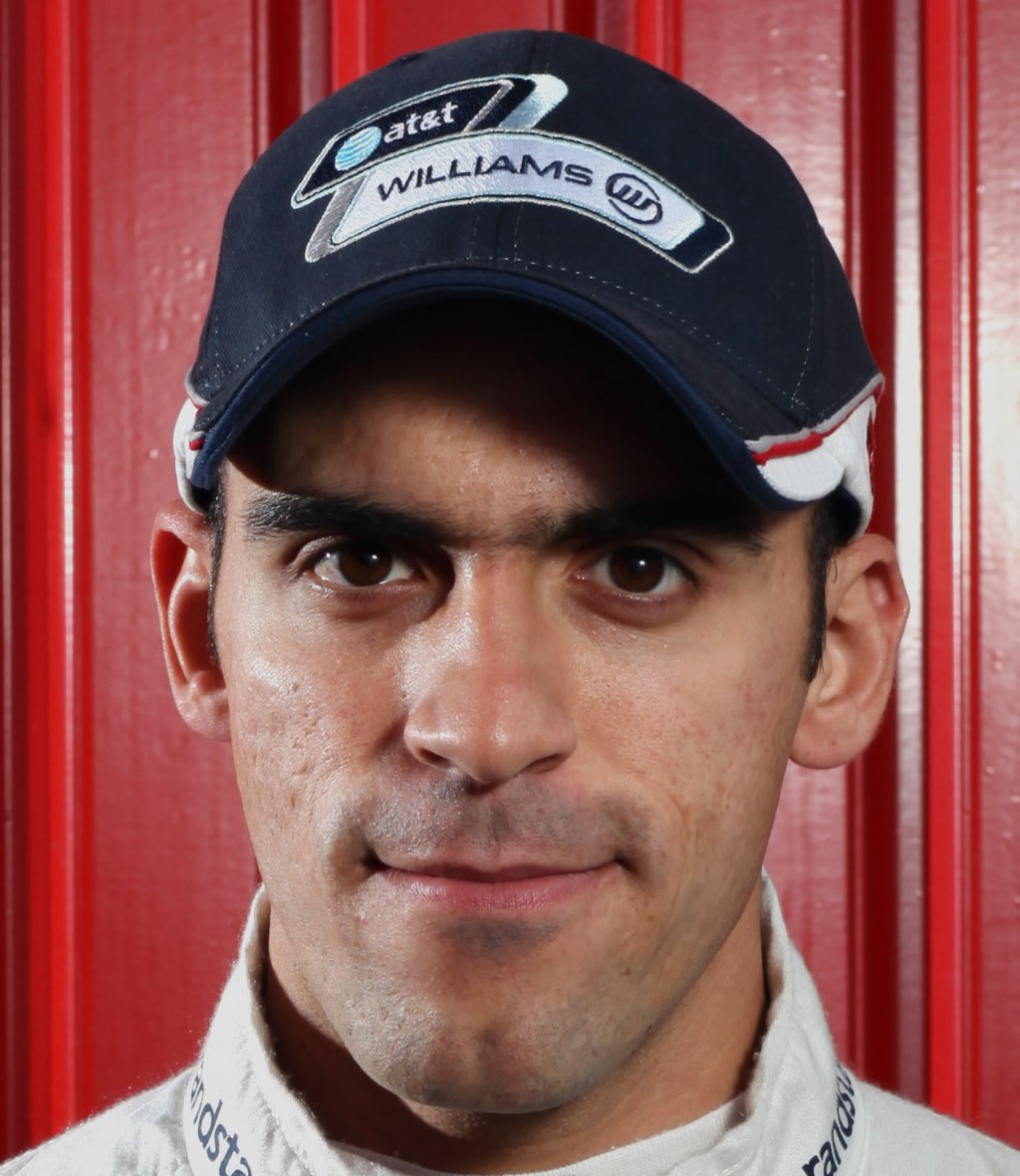 Following his victory at the Spanish Grand Prix on Sunday, Williams F1 driver Pastor Maldonado gives his thoughts on his first win in Formula One and the season so far.

Q: You visited the team’s factory in Oxfordshire today, what was the atmosphere like?
PM: I arrived at the factory this morning and everybody I have met has been congratulating me and there seems to be a lot of optimism about what we can achieve this season. We had a gathering this morning with all of the people in the factory to celebrate our win and this allowed me to thank all of them for their hard work.

Q: After your victory in Barcelona do you think you have a realistic chance of winning at the next race in Monaco?
PM: We will certainly do our best. Our package is definitely getting better and although we don’t have the quickest car right now, we are improving very quickly. I have always liked Monaco and after Sunday I am certainly full of confidence.

Q: Last year Williams scored only 5 points, but now you have a competitive car that has won a race. What do you think has caused such a dramatic up-turn in your performance?
PM: We have a new technical team and they seem to be making a very positive impact already. I also have more experience now compared to last year and this is certainly helping me. I don’t think there is one single thing that has led us to improve this year, but a number of little changes that when put together have made us more competitive on track.

Q: You showed no signs of nerves when battling with Fernando Alonso in Barcelona. Did you learn valuable lessons from your encounter in Melbourne when you crashed out on the final lap?
PM: In Melbourne I was pushing very hard to get as many points as possible for the team and perhaps pushed a little too hard. After last year the team were desperate for a strong start to the season and I wanted as many points as possible. I learnt from that and the experience certainly made me a stronger driver in Barcelona. Fernando is a tough competitor with a lot of talent so it was a tough battle but this time I came out on top.

Q: Some people have said that you are a paid driver who entered Formula One because of your sponsorship backing. Do you think your win has answered these critics?
PM: I am very lucky to have such amazing support from Venezuela. The finances I can bring have helped me reach Formula One but also help develop the car and that is crucial in being successful. I don’t focus on these comments, preferring to do my talking on the track and do the best job I can for the team. Hopefully my performance in Spain has shown that I have the talent to be one of the best drivers.

Q: We have had 5 winners now in the first 5 races. Do you think this unpredictability is good for Formula One?
PM: This has been one of the most competitive seasons we have seen in many years and to have such a strong level of competition between the teams and drivers is a good thing in my opinion. It is boring for fans when one driver dominates, and this season feels a bit like GP2 with the driver being able to play a big part in the performance of the car. The tires also allow teams to play around with different strategies so there is always the opportunity to move up if you take a gamble. We have worked hard on getting our tires to perform well and this was certainly the case in Spain where I could do a longer final stint than others.